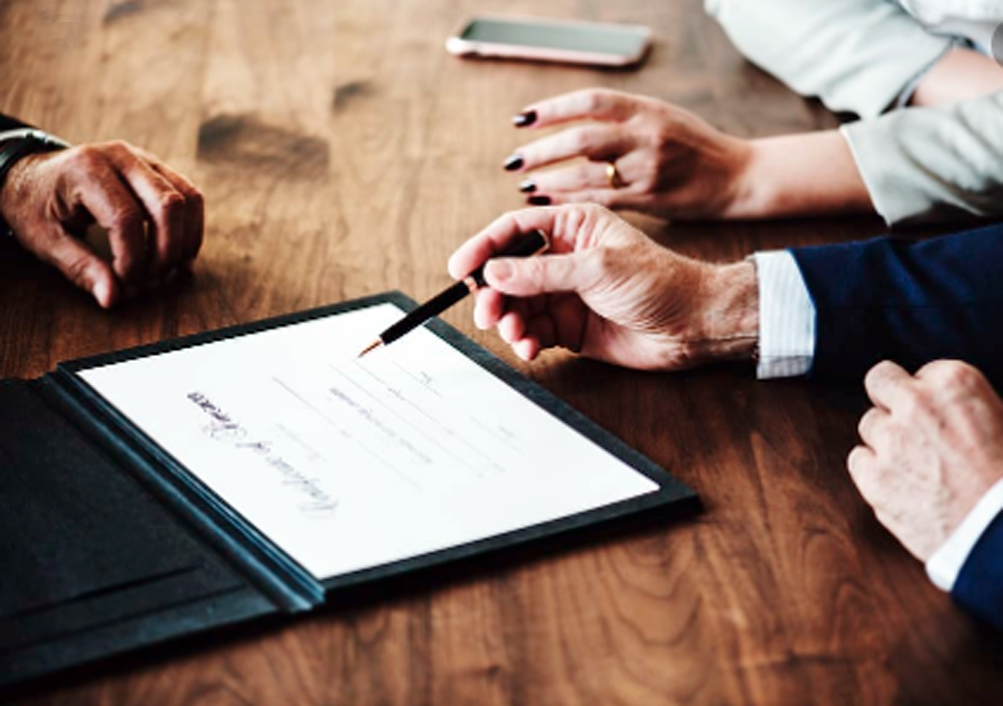 July 6: Longtime law department leaders for WR Grace & Co. and the Bank of Hawaii Corp. are poised to step down at year’s end, ushering in new in-house eras at those companies.

Grace disclosed in a June 30 securities filing that general counsel Mark Shelnitz will resign after more than 37 years at the specialty chemicals giant, Bloomberg reported.

The company declined to say who will take over for Shelnitz, who has spent the past 15 years as general counsel and helped see Grace through a marathon bankruptcy case.

Mark Rossi, general counsel at Bank of Hawaii since 2007, is also heading for the exit in December. Rossi told Bloomberg Law in an email that executive search firm Spencer Stuart has been retained to identify candidates to replace him.

Rossi had been set to retire July 1, but the Honolulu-based regional commercial bank recently announced he extended that timeline to the end of the year.

“At 71, this is probably my last gig. I have had a fun and diverse career,” said Rossi, a former managing partner and president of Seattle-based law firm Lane Powell. “I have had the opportunity to work in a great environment with outstanding colleagues.”

The bank disclosed in securities filings that it paid $6,000 to Rossi as part of a separation agreement. As part of a transition consulting agreement he will receive nearly $21,000 per month for two years following his retirement. Bloomberg data shows that Rossi owns $2.85 million in Bank of Hawaii stock.

At Grace, Shelnitz skippered the Columbia, Md.-based specialty chemicals company through more than a dozen years of Chapter 11 proceedings that finally concluded in 2014. The restructuring, which was one of the longest-running corporate bankruptcies in U.S. history, was necessitated by asbestos liabilities that Grace faced.

A Grace spokesman confirmed Shelnitz’s upcoming retirement but said the company had not yet “communicated a timetable” to announce his replacement. Shelnitz, who didn’t return a request for comment, owns almost $4.2 million in Grace stock, per Bloomberg data.

Shelnitz and Rossi both received more than $1.6 million in total compensation from their respective employers in 2019, according to proxy statements.

QTS disclosed in a July 2 securities filing that Goza will be succeeded by Matt Thomson Jr., a partner at Hogan Lovells in Washington who has served as outside counsel to the company since 2008. Thomson and Hogan Lovells advised QTS on its $257 million initial public offering in 2013—a listing that generated $3.5 million in legal fees for the firm—and $326 million merger in 2015 with competitor Carpathia Hosting Inc.

Prior to joining QTS, once known as Quality Technology Services, Goza was a partner at Shook, Hardy & Bacon. She currently owns nearly $1.8 million in QTS stock, per Bloomberg data, and received more than $1.3 million in total compensation from the company in 2019.

“The entire aviation world owes a huge debt of gratitude to Jeff,” de Juniac said about Shane, citing his role in crafting open skies aviation policies in the U.S., as well as being the “principal architect of the U.S. Department of Transportation’s approach to aviation alliances and antitrust immunity.”

Shane joined IATA’s Montreal office in 2013 after five years as a partner at Hogan Lovells. IATA estimated in March that airlines could take a $250 billion financial hit due to the coronavirus pandemic, which has led governments around the world to provide economic relief to the struggling sector.