Vishaka Guidelines, POSH Laws and the New Normal of Pandemic 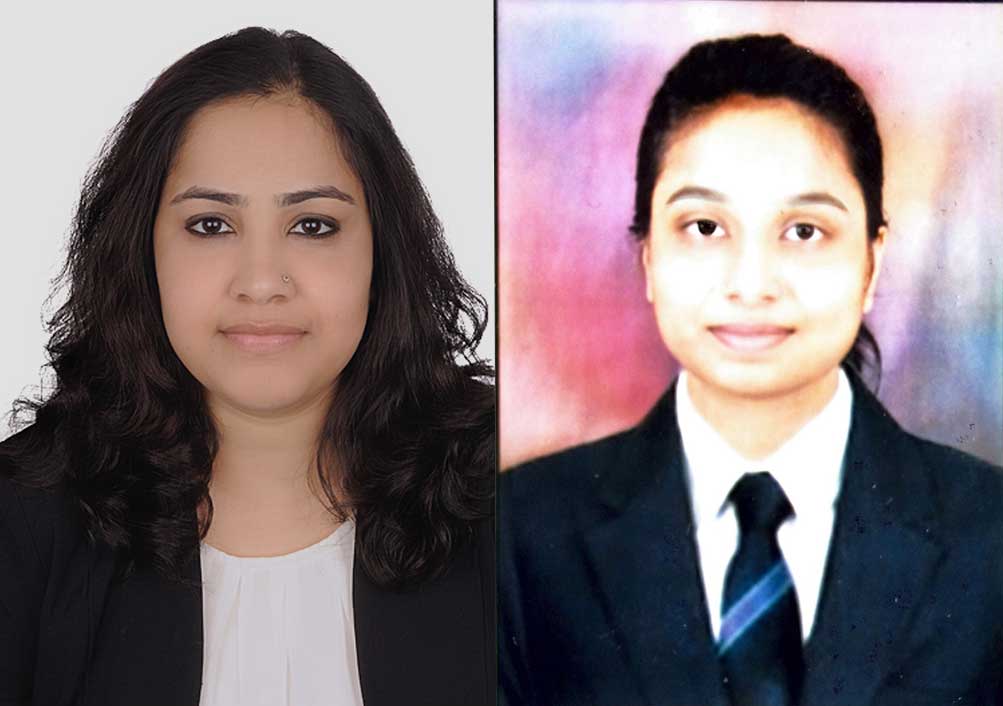 By Kanchan Sinha and Muskan Agrawal

The development of anti-sexual harassment legislation in India and jurisprudence around the same, owes a lot to international developments relating to the United Nation’s Convention on the Elimination of all Forms of Discrimination against Women, the national activism as well as judicial pronouncements.

Even beforethe Sexual Harassment of Women at Workplace (Prevention, Prohibition and Redressal) Act, 2013 (14 of 2013) and the related rules (collectively referred to as “POSH”) were enacted, Vishaka Guidelines pronounced in 1997 by the Hon’ble Supreme Court of India has served as a reference point for the Indian courts to grant reliefs to victims of sexual harassment. While granting such reliefs, the courts have pronounced judgements giving liberal interpretation to Vishaka Guidelines in order to ensure that the purpose of these guidelines is not defeated.

Similar to Vishaka Guidelines, POSH adopts a three pronged approach of prohibition, prevention and redressal to deal with the menace of sexual harassment. It prohibits sexual harassment of women at any workplace, provides for a redressal mechanism to deal with the complaints of sexual harassment and at the same time, it puts obligation on the employer/ appropriate government to undertake preventive measures to sensitise and create awareness amongst employees/ public. POSH actually goes one step ahead of Vishaka Guidelines by providing details and expanding on various aspects of the skeleton of law provided by Vishaka Guidelines, for instance, qualifications/ disqualifications for members of ICC/ LCC, time bound procedure for dealing with complaints, defining aggrieved woman, defining employee, who can file complaint as aggrieved woman or on behalf of aggrieved woman, defining workplace, setting out the concept of extended workplace, consequences of non-compliances etc.  That said, Vishaka Guidelines still remain the soul and the spirit for POSH, e.g., the Delhi High Court in Ruchika Singh Chhabra vs. Air France India and Anr., held that the ICC constituted by Air France, all its resultant proceedings, and the report submitted by it, were invalid since the external member appointed did not meet the qualifications as per the POSH Act and, also, the ICC did not conduct its proceedings according to the principles of natural justice as required under the POSH Act. Additionally, the court also emphasised that Vishaka Guidelines are to be taken seriously, and not to be followed merely in a ritualistic manner.

Over the years, with the advancement of technology and more so during the current pandemic, the form of ‘workplace’ has undergone a complete transformation, yet, the judicial pronouncements rendered in relation to Vishaka Guidelines (such as, Ayesha Khatun vs. The State of West Bengal & Others[1] and Saurabh Kumar Mallick vs. The Comptroller and Auditor General of India and Ors.[2])as well as those rendered post enactment of POSH (such as,Sanjeev Mishra vs. The Disciplinary Authority[3]) make it amply clear that the protection of POSH shall be available to women even in this era of online/ digital workplace or the new normal of virtual workplace/ work from home.

In Saurabh Kumar Mallick’s case in 2008, it was emphasized that ‘a narrow and pedantic approach cannot be taken in defining the term ‘workplace’ by confining the meaning to the commonly understood expression “office”’. In Ayesha Khatun’s case in 2012, with respect to the meaning of the expression ‘workplace’, the court noted that it has not been defined under Vishaka Guidelines, and observed that,‘a logical meaning should be given to the expression ‘workplace’ so that the purpose, for which those guidelines have been framed, is not made unworkable. Workplace should be given a broader and wider meaning so that the said guidelines can be applied where its application is needed even beyond the compound of the workplace.’

Taking the same spirit forward, please note that the definition of ‘workplace’ under POSH is not exhaustive, rather it gives an illustrative list of places that would be considered workplace. In Sanjeev Mishra’s case in 2021, the court observed that ‘in the present digital world, workplace for employees working in different branches of the same organization or different States shall be treated as one workplace on a digital platform.’

Despite the fact that it has been almost 24 years of Vishaka Guidelines, and almost 8 years of the enactment of POSH, sexual harassment at the workplace still remains an ugly reality of many women. Even though POSH extends protection to the unorganized sector, the women working in the informal/ unorganized sector find it difficult to access legal mechanism on account of lack of awareness or lack of means to do so. And, ironically, majority of India’s women workers are employed in the informal/ unorganized sector. That said, women in the formal sector also are not able to reap full benefits of POSH on account of lack of full compliance by the companies.[4]

Many companies set up ICC simply to ‘tick the box’ without adequately training the ICC members or without properly examining their suitability. Except for certain states (such as, Telangana and Maharashtra), there is no requirement in other states for registration of ICC after the same is formed by an employer. Employers are mandated to conduct awareness programmes at “regular intervals” but what amounts to regular intervals is not specified and is largely, left at the whims and fancies of the employers.

Thus, unless and until the adherence of POSH is strictly monitored at the ground level and the ambiguities are removed; the dream of completely eliminating sexual harassment of women at any workplace will remain a mirage.

Kanchan Sinha is Partner and Muskan Agrawal is Associate at L&L Partners.