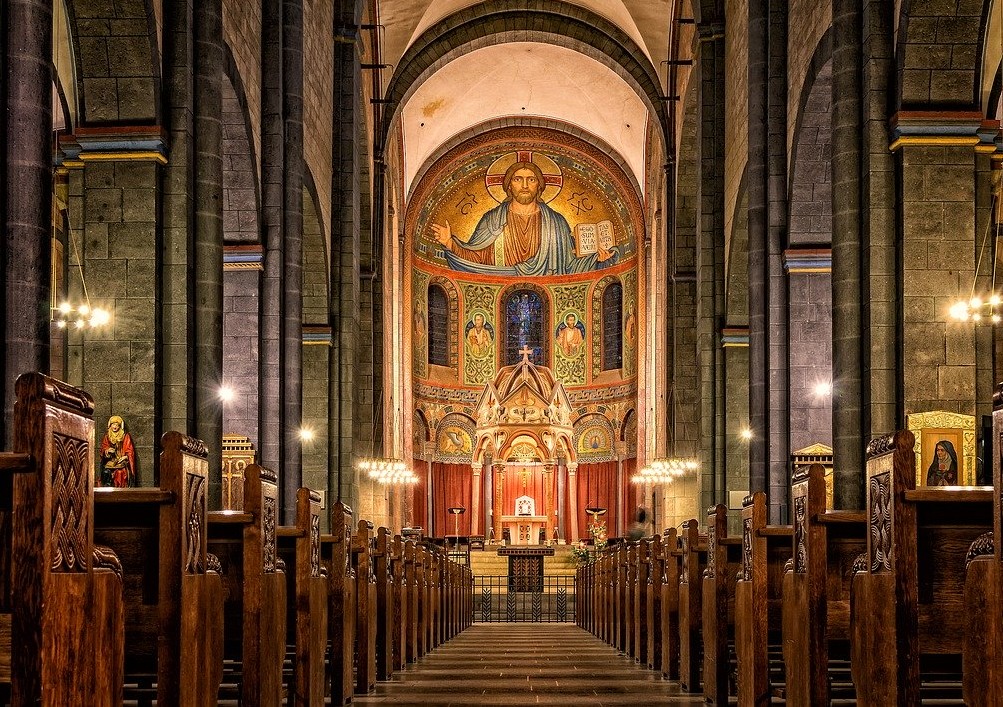 Washington, May 30:  The US Supreme Court on Friday turned away a request from a church in California to block enforcement of state restrictions on attendance at religious services during the coronavirus pandemic.

The vote was 5 to 4, with Chief Justice John G. Roberts Jr. joining the court’s four-member liberal wing to form a majority, The New York Times reported.

“Although California’s guidelines place restrictions on places of worship, those restrictions appear consistent with the free exercise clause of the First Amendment,” Chief Justice Roberts wrote in an opinion concurring in the unsigned ruling.

“Similar or more severe restrictions apply to comparable secular gatherings, including lectures, concerts, movie showings, spectator sports and theatrical performances, where large groups of people gather in close proximity for extended periods of time,” the chief justice wrote. “And the order exempts or treats more leniently only dissimilar activities, such as operating grocery stores, banks and laundromats, in which people neither congregate in large groups nor remain in close proximity for extended periods.”

“The church and its congregants simply want to be treated equally to comparable secular businesses,” Justice Kavanaugh wrote in a dissenting opinion joined by Justices Thomas and Gorsuch. “California already trusts its residents and any number of businesses to adhere to proper social distancing and hygiene practices.”

The court’s ruling was its first attempt to balance the public health crisis against the Constitution’s protection of religious freedom. And it expanded the Supreme Court’s engagement with the consequences of the coronavirus pandemic, after rulings on voting in Wisconsin and prisons in Texas and Ohio.

The case was brought by the South Bay United Pentecostal Church in Chula Vista, Calif., which said Gov. Gavin Newsom, a Democrat, had lost sight of the special status of religion in the constitutional structure.

“The Covid-19 pandemic is a national tragedy,” lawyers for the church wrote in their Supreme Court brief, “but it would be equally tragic if the federal judiciary allowed the ‘fog of war’ to act as an excuse for violating fundamental constitutional rights.”