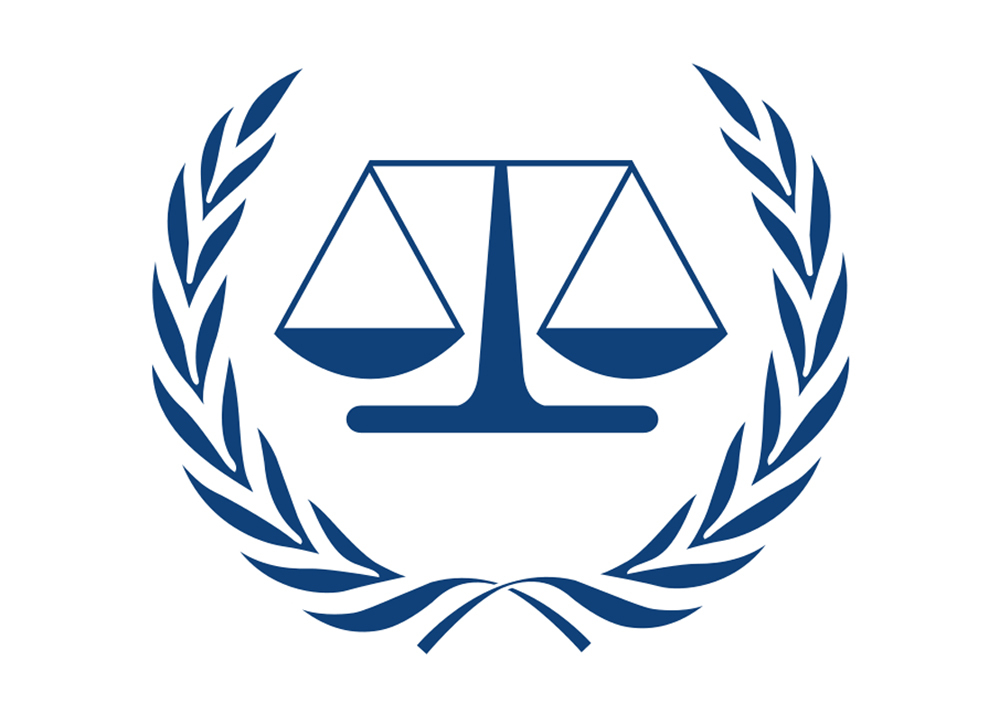 June 12: The Trump administration has launched an economic and legal offensive on the international criminal court in response to the court’s decision to open an investigation into war crimes in Afghanistan carried out by all sides, including the US.

The US will not just sanction ICC officials involved in the investigation of alleged war crimes by the US and its allies, it will also impose visa restrictions on the families of those officials, The Guardian reported. Additionally, the administration declared on Thursday that it was launching a counter-investigation into the ICC, for alleged corruption.

US secretary of state, Mike Pompeo, national security adviser, Robert O’Brien, defence secretary, Mark Esper and attorney general, William Barr, gave a presentation on the decision at the state department, but then left without taking any questions.

Barr made clear that this was the beginning of a sustained campaign against the ICC, and that Thursday’s measures were just an “important first step in holding the ICC accountable for exceeding its mandate and violating the sovereignty of the United States”.

“The US government has reason to doubt the honesty of the ICC. The Department of Justice has received substantial credible information that raises serious concerns about a long history of financial corruption and malfeasance at the highest levels of the office of the prosecutor,” Barr said. He referred to the ICC as “little more than a political tool employed by unaccountable international elites”.

The ICC responded on Thursday night with a statement expressing “profound regret at the announcement of further threats and coercive actions.”

“These attacks constitute an escalation and an unacceptable attempt to interfere with the rule of law and the Court’s judicial proceedings,” the statement said. “They are announced with the declared aim of influencing the actions of ICC officials in the context of the court’s independent and objective investigations and impartial judicial proceedings.”

An attack on the ICC also represents an attack against the interests of victims of atrocity crimes, for many of whom the Court represents the last hope for justice.

The American Civil Liberties Union condemned the decision, arguing that Trump was “playing directly into the hands of authoritarian regimes by intimidating judges and prosecutors committed to holding countries accountable for war crimes.

“Trump’s sanctions order against ICC personnel and their families – some of whom could be American citizens – is a dangerous display of his contempt for human rights and those working to uphold them. We are exploring all options in response,” the ACLU said.

The ICC was set up in 2002, as an attempt to extend the effort to impose international humanitarian law for war crimes and crimes against humanity begun by the tribunals for the former Yugoslavia and Rwanda.

Over 120 countries, including Washington’s closest allies in Europe, are party to the Rome statute, the founding document of the ICC. Bill Clinton signed for the US in 2000, but said the statute would not be sent to the Senate for ratification until the US had assessed the court’s operations.

George W Bush informed the UN in 2002 that the US would not join the court.