The Enforceability Quandary – To Grant Extension or Not? – By Anant Garg & Sreejita Mitra 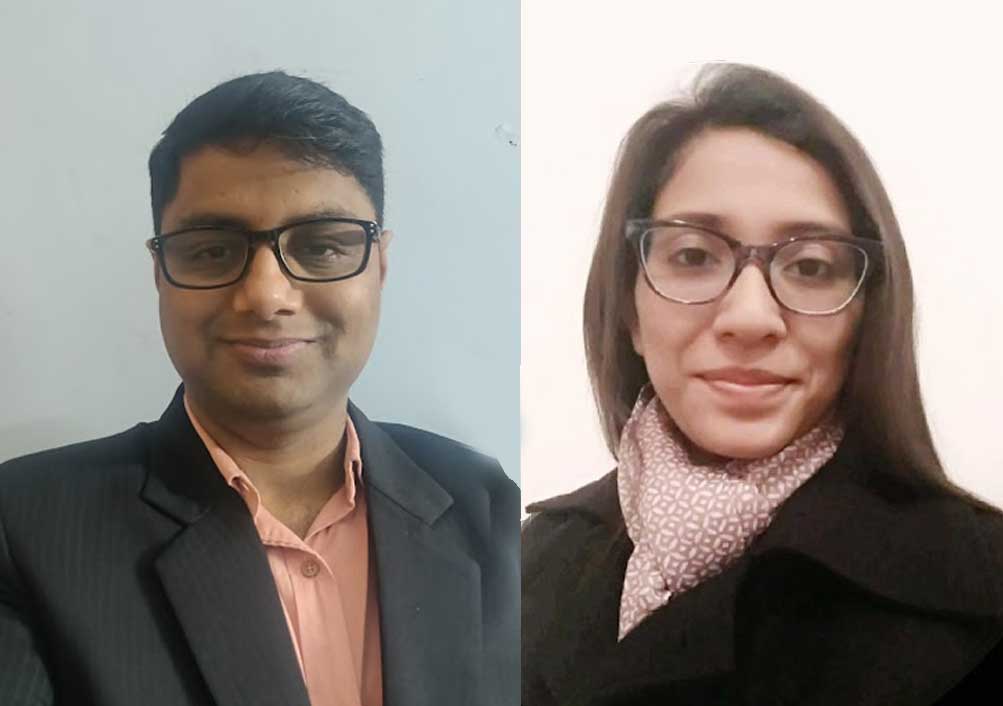 The Hon’ble Supreme Court of India on March 23, 2020(“Order”) took suo moto cognizance of the pandemic due to Covid-19 in Suo Moto Writ Petition (Civil) No. 3/2020) and passed an order vide which the period of limitation in filing petitions, applications, suits, appeals and all other proceedings, irrespective of the period of limitation prescribed under the general or special laws was extended with effect from March 15, 2020 till further orders. Thereafter, on March 8, 2021, it was noticed that the country was returning to normalcy and since all the courts and tribunals had started functioning either physically or virtually, extension of limitation was brought to an end by the Supreme Court in March, 2021.However, on an application being filed by the Supreme Court Advocate on Record Association vide Miscellaneous Application No. 665/2021 in SMW(C) No. 3/2020, the Apex Court restored the Order till further orders, on April 27, 2021.Thereafter, on September 23, 2021 the Miscellaneous Application No. 665/2021was disposed of by the Hon’ble Supreme Court with the order that with effect from October 2, 2021, the limitation period will not be extended any further, due to imminent normalcy. Presently, the Hon’ble Apex Court has again restored the Order, on January 10, 2022 passed in Miscellaneous Application No. 21 of 2022 in Miscellaneous Application No. 665/2021 in SMW(C) No. 3/2020, by virtue of which the period from March 15, 2020 to February 28, 2022 shall stand excluded for the purpose of limitation in respect of all judicial or quasi-judicial proceedings.

The bone of contention here is the impact of this Order on the Arbitration & Conciliation Act, 1996 (“Act”), which is a special statute, especially on the timelines envisaged under Sections 34(3) and 36 of the Act. Section 34(3) of the Act provides that an application for setting aside an Arbitral Award has to be preferred within a period of three months from the date the award was received or if an application for correction or modification of an award has been preferred, three months from the period on which such application was disposed of by the Arbitral Tribunal. The proviso to Section 34(3) furnishes an additional 30 days to challenge an award provided the applicant shows reasonable cause.

Section 36 of the Act deals with enforcement of arbitral awards passed in India. As per Section 36(1) of the Act, after the time prescribed for making an application to set aside an award under Section 34 has elapsed, an award is to be enforced as a decree of a court. From a conjoint reading of Sections 34 and 36 of the Act, it clearly emerges that an arbitral award is to be enforced as a decree of the civil court upon the expiration of three months or in the event the proviso has been invoked, 120 days from the date the award was received. Sections 34 and 36 are set out hereunder for the sake of convenience:

Provided further that where the Court is satisfied that a prima facie case is made out that,-

Explanation.–For the removal of doubts, it is hereby clarified that the above proviso shall apply to all court cases arising out of or in relation to arbitral proceedings, irrespective of whether the arbitral or court proceedings were commenced prior to or after the commencement of the Arbitration and Conciliation (Amendment) Act, 2015 (3 of 2016).”

The Supreme Court had explained the importance of Section 34(3), while interpreting it strictly and had held in Dakshin Haryana Bijli Vitran Nigam Ltd. Vs Navigant Technologies Pvt. Ltd. that the phrase “but not thereafter” used in the proviso to Section 34(3) would amount to an express bar on the application of Section 5 of the Limitation Act, 1960. The Apex Court also held that –

“To hold that the court could entertain an application to set aside the award beyond the extended period under the proviso, would render the phrase “but not thereafter” wholly otiose.”

The Court further referred to its decision in Simplex Infrastructure Vs Union of India wherein it had held that “the phrase “but not thereafter” provided under Section 34(3) of the Act makes it evident that the statutory period of limitation for filing an application for setting aside is three months, which is extendable by thirty days, if sufficient cause is made out. No further period of time can be granted for the filing of an application under Section 34.”

However, the pandemic, and the subsequent ruling of the Supreme Court, have left parties befuddled about whether to file an application for enforcement after 90/120 days are over or whether to wait for further orders of the Apex Court. There is not much precedential basis to take a stand on this, although the Calcutta High Court in SREI Equipment Finance Limited Vs Marg Limited has adopted the Supreme Court’s order stricto sensu. The High Court held that an award cannot be enforced until the period of limitation for filing a Section 34 application has not expired in the following terms:

“11. The question in the present case is whether the time for the award-debtor to apply under Section 34 for setting aside of the award has elapsed or continues to run. The answer to the question then must entirely turn on the effect of the order of the Supreme Court dated 27th April, 2021. The portion set out above makes it clear that the earlier order of 23rd March, 2020 was being restored as an extraordinary measure to lessen the difficulties faced by litigants in the upsurge of the pandemic. The order clarifies that the period of limitation whether under general or special laws or in respect of judicial/quasi judicial proceedings, shall stand extended till further orders. The intention of the Supreme Court is to preserve the rights of litigants who would otherwise have missed the statutory deadlines for instituting proceedings in the courts. The applicant’s time to file the Section 34 expired on 7th December, 2020 and the applicant hence comes within the zone of benefit given to litigants commenced from 15th March, 2020 and continued to run as on the date of filing the present application – 21st June, 2021. Simply put, the time to apply for setting aside of the award dated 31st August, 2020 has still not expired.

12. Any other interpretation of the orders passed by the Supreme Court would lead to an absurd result. If the Supreme Court orders were construed as not limiting an award holder from enforcing the award under Section 36(1) and (2) of the Act, it would in effect take away the benefit given to litigants who failed to institute proceedings within the period of limitation. It would lead to a scenario akin to opening a window but drawing the curtains to prevent the sunlight from coming in; a more topical analogy would be lifting of travel curbs but shutting down places where people may visit. This surely cannot be what the Supreme Court intended.”

As such, the award cannot be enforced. However, the Calcutta High Court’s decision was not unconditional. While applying the Supreme Court’s decision to extend the limitation periods to challenging an arbitral award under Section 34, the High Court also added that the rights of the award holder cannot be kept in abeyance indefinitely and thus, the award debtor was directed to take requisite steps under the Act within 10 days from the date of the judgment, as the law protects litigants who are vigilant and not those who take their rights for granted indefinitely.

The authorsdo not completely concur with this decision of the Hon’ble Calcutta High Court, as Section 36 enables a party to apply for enforcement of award when the period for challenging an award under Section 34 has expired and it cannot be deemed that the period would stand extended for an uncertain period by the orders of the Hon’ble Supreme Court. It is essential to note that the Supreme Court’s intent was to pass a welfare ruling to diminish the inconvenience of the stringent limitation periods. But if the Calcutta High Court’s proposition were to be accepted, then enforcement of an arbitral award can be delayed by an award debtor taking recourse to the order of the Supreme Court, thereby, defeating the ethos of speedy alternative dispute redressal enshrined in the Act.

This is reinforced by a recent decision of the Hon’ble Delhi High Court in Bharat Kalra Vs Raj Kishan Chabra wherein the following observation was made with respect to the Order:

“13.  While it is true that the power to condone delay is intended to advance substantive justice, nevertheless, procedure cannot be given a complete go by. The powers of the court to condone delay is to be used in appropriate cases. No litigant can assume that, as a matter of right, the delay in taking steps would be condoned, because procedure is the handmaiden of substantive justice. Rights accruing to the opposite party on account of the delayed action need to be also kept in mind. The reasons given for explaining the delay are of paramount importance and not the length of the delay. The shortness of delay alone ought not to suffice for exercise of discretion to condone it. Cogent and clear explanations have led the courts to condone the delay, even of five years in filing the pleadings. …

…15. It was thus made clear that the benefit of the order dated 23rd March, 2020 would be available only to those who were vigilant of their rights and not lethargic.”