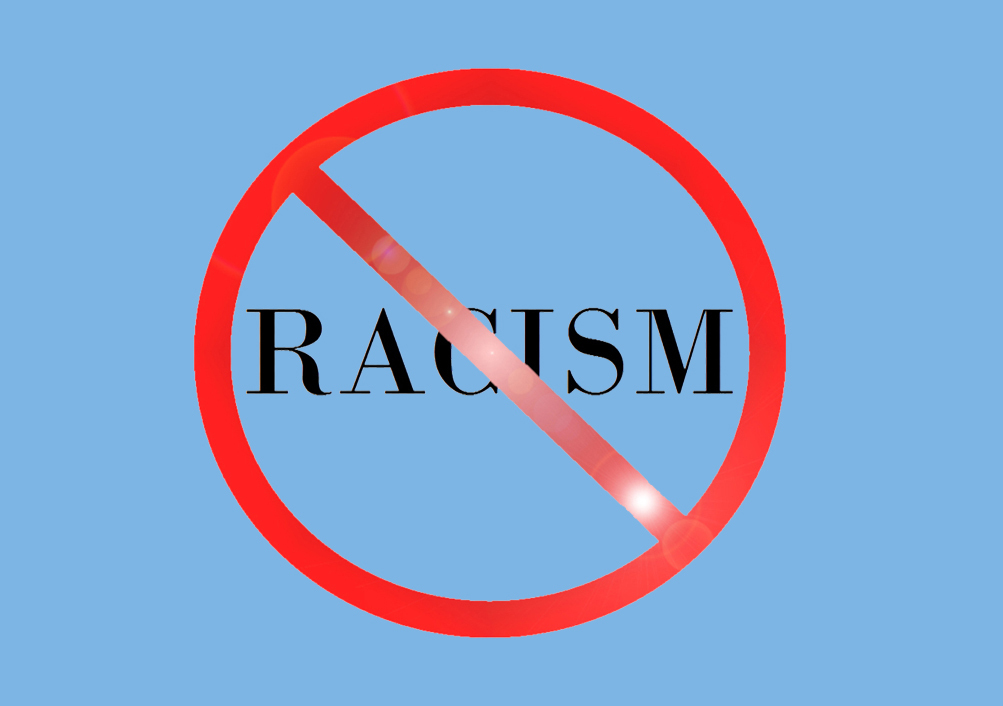 Chandigarh, June 14: The Punjab and Haryana High Court Friday reprimanded the Punjab Police for using an offensive and insensitive racist term to refer to an African national and ordered the police to make sure the “unprintable word” is never used in any document again.

Justice Rajiv Narain Raina asserted, “This is a highly offensive word across the globe and no one has any business to use it, and much less the police.” The court ordered, “Hence, it is directed never to use the unprintable word in any police document including in challans or anywhere else on case papers including in investigation reports,” The Print reported.

The judge noticed the word “negro” being used in official records in a case registered under the Narcotics Drugs and Psychotropic Substances (NDPS) Act, and said that “this brings shame to India and hatred for the country”. The police, it said, “appears to have assumed that every black is a drug peddler and should be treated as such”. “This is terrible thinking,” it added.

The court also ordered that FIRs using this word to be “immediately sensitised”, and said investigating officers and police officers should ensure that “no person should be looked down upon on the basis of the colour of his/her skin”.

Directing that foreigners should be referred to by their country of origin in case papers, the high court observed, “All Africans are our friends and when they come to India either as visitors or students they are our valuable guests and we should be reminded that India is rich in its traditions of ‘mehman nawazi’ and ‘attithi sanskar/satkar’ and prides itself on this.”

The court added that “strict action” should be taken against policemen “who indulge in this character assassination based on physical features, investigation of crime apart, investigation which should be non-aggressive in the search for truth and commission of cognizable offences”.

In the order, Justice Raina referred to Mahatma Gandhi and his time in South Africa “pioneering the apartheid movement and fighting against colour discrimination and for freedom against black laws as he did for ours in different ways in the freedom struggle, and he counted many friends from amongst those people”.

The judge said despite being a “sub-continent of ‘browns’ in all its shades”, we “display a perverted and primitive mind-set looking down on others without looking within ourselves”.

Freedom, the court said, does not entitle us to “abuse foreigners on the street calling them ‘kalla’. It then requested the Director General of Punjab Police to issue instructions to the force, asking them to never use the word again.

“They deserve the dignity and respect in a foreign land as visitors or students in India from Africa temporarily living in our country, which prides itself of many peoples of all colours of the skin ranging from white to black and aboriginal. This has nothing to do with investigation or crime,” it observed.

The next hearing in the case will take place on 18 June.