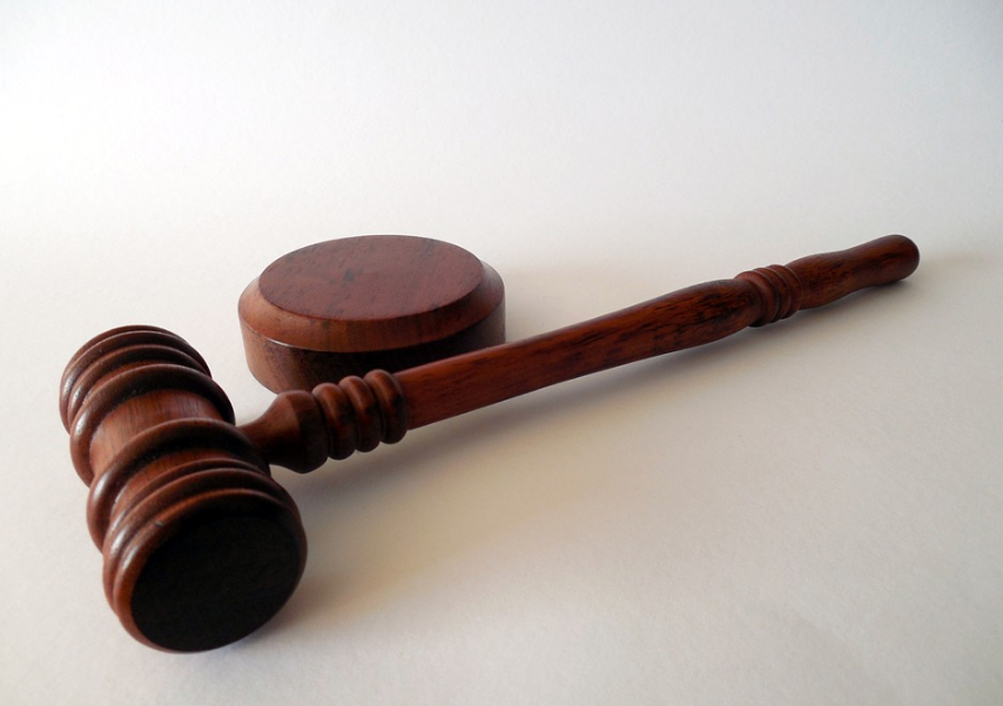 A bench comprising Justices U U Lalit, M M Shantanagoudar and Justice Vineet Saran issued notice to other parties on a plea filed by the candidate Sadhana Singh Dangi, The Economic Times reported.

Dangi appeared in the exam as an OBC candidate and the state public service commission appointed her after she topped the exam in the unreserved category.

However, after the results she decided not to seek eligibility on the basis of reservation.

Another candidate Pinki Asati and others challenged the commission’s decision before the Madhya Pradesh High Court.

“Issue notice, returnable in the last week of July 2020… Pending further consideration, there shall be stay of the judgment and order passed by the High Court which is presently under challenge,” said the bench. The apex court allowed all applications seeking intervention in the matter and asked other petitioners to file their affidavits in reply within two weeks.

The high court in its April 29 order had held that procedure adopted by MP Public Service Commission regarding 92 female candidates of not allotting them seat against OBC, SC and ST, is incorrect.

The high court said it did not approve the allotment of seats granted to the candidates of different reserved categories for women, who have been allotted seats of SC, ST and OBC – females, ignoring the claims of the interveners.

The high court, which had passed the order on plea filed by Asati and others, quashed the list of selected candidates and said it was impermissible to draft in an OBC candidate in the unreserved category and appoint her to a post earmarked for the latter.

Out of the total seats 84 posts advertised for assistant professors, 26 were reserved for women candidates. While 12 seats were for unreserved, four for scheduled castes and six each for STs and OBCs.

The high court in its order has said,” we quash the revised select list prepared by the respondents and direct that a merit list will be drawn afresh by making fresh allotment of seats.” It had asked the state public service commission to allot seats as per 1997 rules which prescribes horizontal and compartment-wise reservation for each category.