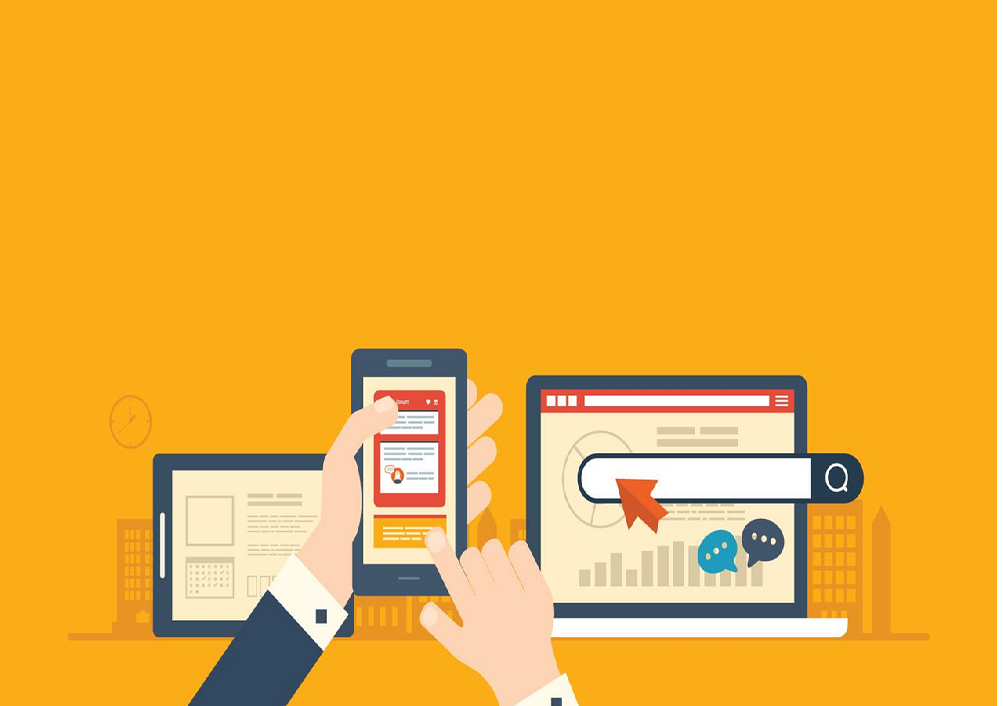 New Delhi, October 22: The Supreme Court has asked the Registrar General of the Patna High Court to verify an “inordinate delay” of 733 days in uploading a judgment on the high court website.

A Bench led by Justice S.K. Kaul found the judgment was pronounced on January 24, 2018. It was however uploaded on the website on May 1, 2019, The Hindu reported.

“We call upon the Registrar General of the Patna High Court to submit the report to us whether the facts are correct and the reasons for the same,” the Bench ordered.

The case was listed on October 28.

The development came during the hearing of an appeal filed by the Bihar government against a High Court decision to uphold the case of a watchman (chowkidar), Raj Kumar Yadav, who was forced to leave his job.

The disgruntled watchman said he was not regularised while six others who joined along with him on a daily-wage basis had ultimately won the benefit.

The State had argued that he had joined after the cut-off date, unlike the others.

The High Court had agreed in favour of the worker, saying the State should be a model employer and not find refuge behind hyper-technical grounds to deny him regularisation.