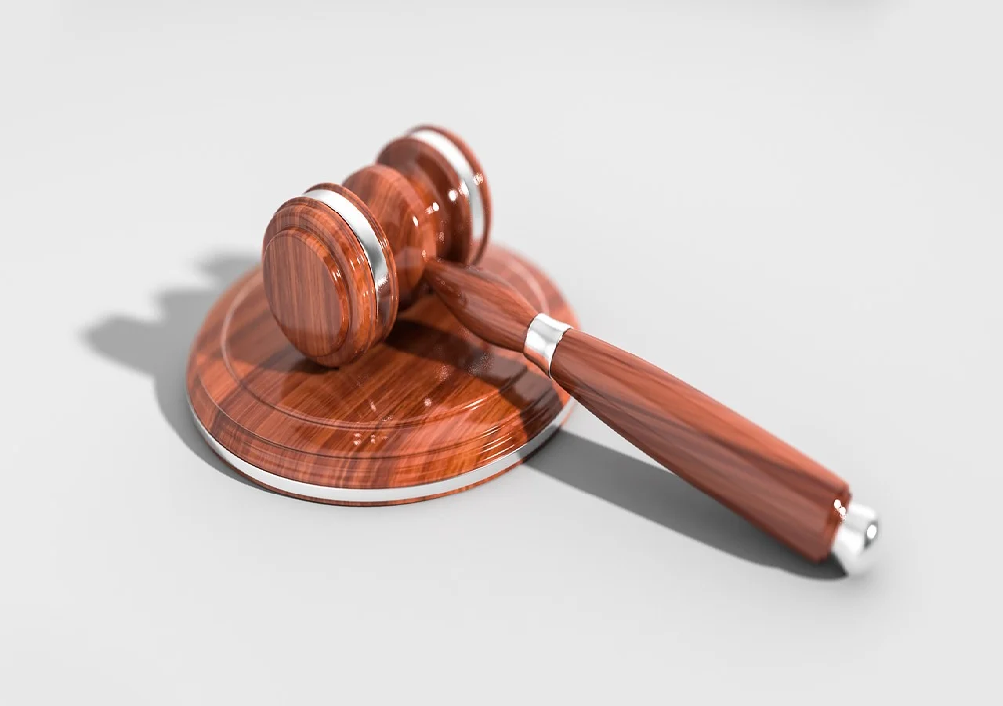 The SOP was prepared by FT Mutual Fund and market regulator SEBI.

The six schemes have already distributed Rs 9,122 crore to investors and have accrued another Rs 1,370 crore in cash, as on March 15. The assets in the schemes were worth around Rs 26,000 crore on the day they were frozen, the Business Standard reported.

SBI Funds Management (SBI MF) told the court that disposal to unit holders would be done by a team headed by an official not below the rank of Vice President in the company. FT Asset Management would also provide two mid-level officials with a clean track record to assist it in its work.

As part of monetisation plan for the frozen schemes, the securities and money would be transferred to specially designated accounts for the disposal and FT would have to provide SBI MF with all the relevant documentation. It would also have to bear the expenses of the winding-up.

The SOP also says that SBI MF will not bid for assets to avoid conflict of interest. Different methods would be adopted for disposal of liquid and rest of the assets. If even after this process, some assets remain to be liquidated, they would be returned to FT for necessary action.

In case of any defaults in the paper held by the schemes, it would have to initiate proceedings against the defaulting issuer. Any surplus amount would have to be deployed in liquid schemes and whenever additional amount gets collected, it would be distributed to the unit holders.

Interestingly, the current NAV of closed FT schemes is higher than the NAV on the of the winding-up.