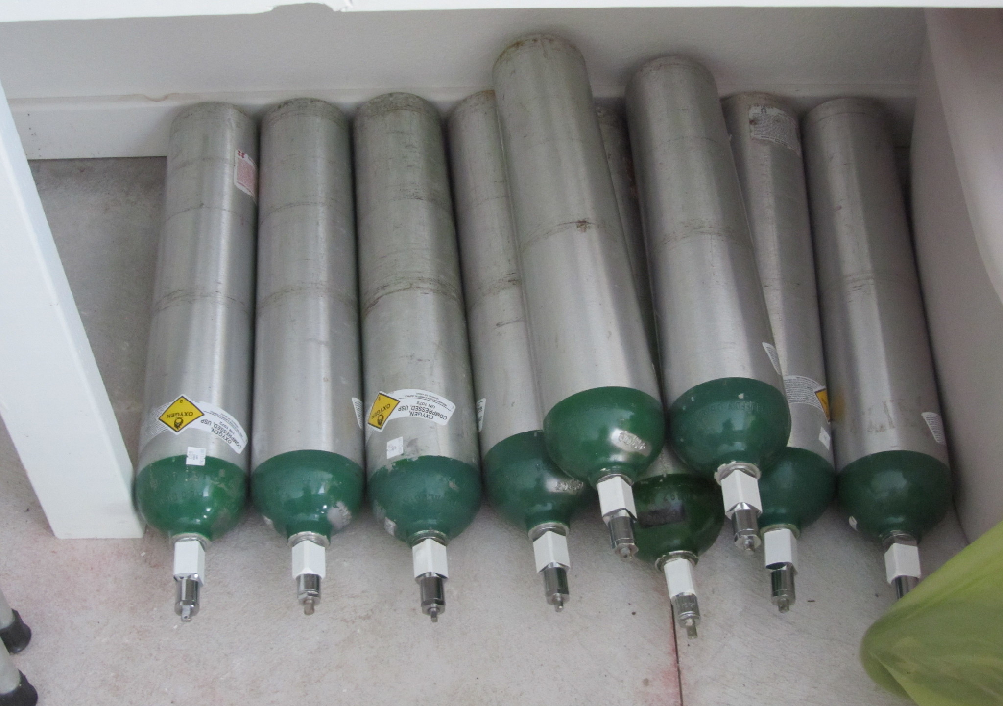 New Delhi, April 23: The Supreme Court has agreed to hear Vedanta’s plea for opening of its Sterlite copper unit at Thoothukudi (Tuticorin) in Tamil Nadu on the ground that it would produce thousand tonnes of oxygen and give it free of charge to treat patients.

A Bench headed by Chief Justice S.A. Bobde was unimpressed with the objection of Tamil Nadu government which initially sought hearing of Vedanta’s plea on April 26 and opposed its opening on various grounds including that it has been rejected by the apex court earlier, The Hindu reported.

“We understand all this. We will ensure compliance of all environmental norms by the plant and its oxygen producing facility would be allowed to operate. We are on the oxygen plant,” the Bench, also comprising Justices L. Nageswara Rao and S. Ravindra Bhat, said when senior advocate C. S. Vaidyanathan for Tamil Nadu objected to the plea of the company.

“There is almost a national emergency and you [Tamil Nadu] don’t put spokes in the solution. We will hear it [plea of Vedanta] tomorrow (April 23),” the Bench said in the hearing conducted through video-conferencing.

Senior advocate Harish Salve, appearing for Vedanta, sought urgent hearing of the plea during the day itself and said people are dying on daily basis and we can produce and supply oxygen to treat COVID-19 patients.

“We can start in five to six days if you give a go ahead today. The company can manufacture tonnes of oxygen there every day and is ready to supply them free of cost,” Mr. Salve said.

The Tamil Nadu government, however, referred to the records and said no oxygen production can be started by the company before two to four weeks. The Bench would hear the interim application on Friday.

The copper unit was closed after a May 23, 2018 order by the Tamil Nadu Pollution Control Board following violent protests against the unit which left 13 people dead in police firing.