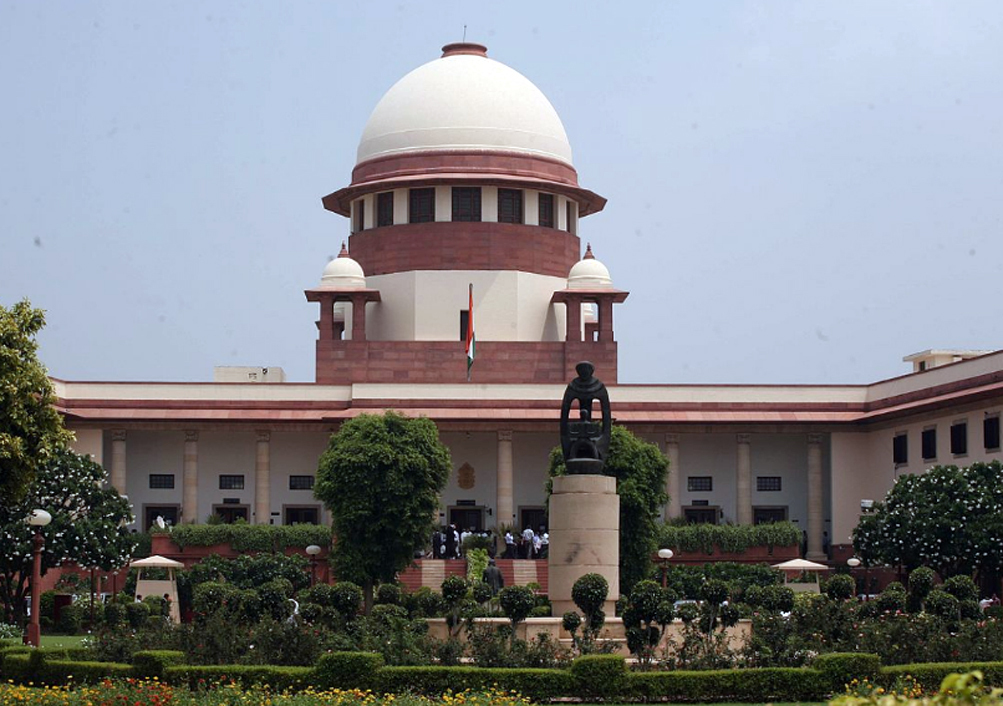 Ordering that status quo be maintained in the matter, a Bench of Justices S. Abdul Nazeer and B.R. Gavai issued notice to Kotak Investment Advisors Limited, which has to respond in four weeks, The Hindu reported.

“Permission to file appeal is granted. Issue notice, returnable in four weeks. The parties are directed to maintain status quo, as it exists today, until further orders,” the court recorded in a short order.

On August 5, the NCLAT had set aside the National Company Law Tribunal’s (NCLT) order approving the bids placed by the consortium for Ricoh.

The Appellate Tribunal had given the Committee of Creditors (CoC) of Ricoh India 10 days to decide afresh on the resolution plan, failing which, Ricoh would face liquidation as the Corporate Insolvency Resolution Period (CIRP) timeline under the Insolvency and Bankruptcy Code has already lapsed, the appellate tribunal further said.

The NCLAT decision was based on a plea by Kotak Investment Advisors Limited against the approval given by the National Company Law Tribunal (NCLT) to the resolution plan in November last year.

The NCLAT had primarily rejected the consortium’s bids saying they were accepted by the Ricoh resolution professional after the expiry of the deadline. This, the NCLAT had said, was a “grave error.”