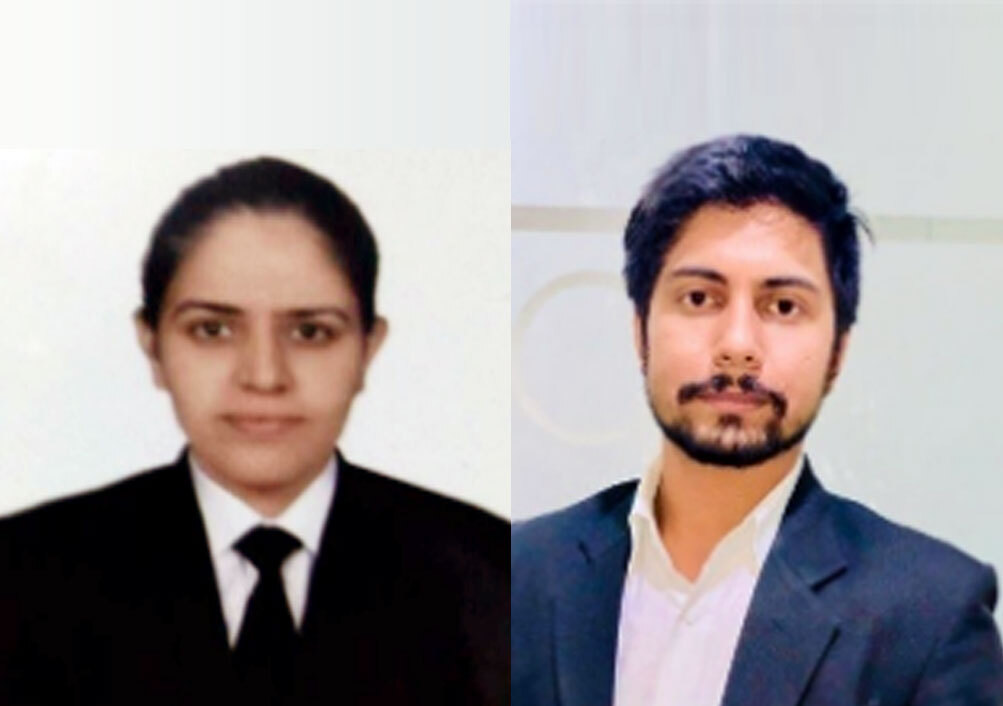 ‘Suo Moto’ or ‘Suo Motu’ in simple words means taking control over a matter by your own. In legal terms Suo Moto means “on its own motion”. It is a Latin legal term, approximately equivalent to the term ‘Sua Sponte’ which means “of his, her, its or their own accord”. Suo Moto describes an act of authority taken without any formal request from another party. The Suo Moto has originated from the concept of “Epistolary Jurisdiction”, which emerged in the late seventies through judicial activism in order to make the judicial process more accessible to poor, socially and economically disadvantaged sections of the Society. Generally in legal system a matter is brought to a court by one of the interested or affected parties. But there are instances where the judiciary takes up a matter on its own on several grounds such as gross violation of law, gross constitutional violation, grave injustice or to maintain public order. Therefore, inSuo Moto cognizance generally a great amount of public interest is involved. A court or an authority takes a Suo Moto Cognizance of a matter when it receives some information about such violations or injustice through a third party. The rationale behind such actions is the desire of the courts to broaden the reach of justice to those who might not be able to access the court because of one reason or other.

In India, Article 32 and Article 226 of the Indian Constitution provide the provisions for Public Interest Litigation (PIL) which connects the public with the judiciary. By virtue of these provisions and emergence of PIL which allowed the Indian Courts to initiate legal actions on their own cognizance. A Public Interest Litigation may be introduced in a court by the court itself rather than any of the aggrieved party. The concept of PIL or Suo Moto cognizance reflects the judicial activism of judiciary and also helps in speedy delivery of justice. In past the courts by taking Suo Moto cognizance have many times put themselves in the shoes of the legislature and executives by supervising them. Although the legislature, executive and judiciary are independent in their own; however, through judicial activism that line has been blurred. The Hon’ble Apex Court or various High Courts in India have taken Suo Moto cognizance of the issues and initiated legal proceedings on their own based on media reports or protests. Generally, suo moto actions are taken in Court Contempt Cases or probe into new matter where grave injustice is being done to a person or a Section. The ambit or scope of Suo Moto action of the courts has not been defined in any Indian statue or in any act, therefore, the courts takes Suo Moto cognizance where it deems fit. There are no prescribed rules or situations where the courts can take Suo Moto cognizance.

The world is going through a pandemic and India is also fighting hard against this pandemic. During such a difficult time, there has been a constant increase in the number of PIL’s being filed in the Hon’ble Supreme Court and various High Courts across the country. Recently, a lot of instances can be seen where the Indian judiciary has taken up Suo Moto cases.

Also, several High Courts across the Country have taken several suo moto cases in the interest of public at large.

There is a very thin line between judicial activism and judicial adventurism. While judicial activism is considered as a positive sign to highlight and cure the fallings of executive, but the overreach into executive’s domain is considered an intrusion into proper functioning of democracy. The recent suo moto cognizance taken by the Hon’ble Apex Court and several High Courts are really appreciable as the same are taken keeping in mind the public at large.

In cases of judicial activism, the judiciary had called upon the executive to perform its obligations under the constitution and the laws. However, there are few instances which had gone against the scheme the constitution wherein the judiciary overstepped and made its interference in executive and the legislature. Generally, the matters related to fiscal policy, political affairs, legislature proceedings etc. can amounts to cases of judicial overreach.

The former Chief Justice of India Justice J S Verma once said that:- “the judiciary should only compel performance of duty by the designated authority in case of its inaction or failure, while a takeover by the judiciary of the function allocated to another branch is inappropriate. Judicial activism is appropriate when it is in the domain of legitimate judicial review. It should neither be judicial ‘adhocism’ nor judicial tyranny.”

There are several instances of judicial adventurism in our Country which include the sealing of unauthorised commercial operations in Delhi [viii]; the judgment of the Supreme Court laying down that the Presidential Proclamation dissolving a State Legislative Assembly is subject to judicial review and that if the court strikes down the proclamation, it has the power to restore the dismissed State Government to office [ix]; interference in the educational policies of the Government in examples such as the TMA Pai Foudation case [x] and the Islamic Academy case [xi]. Further, the Supreme Court in 2016, passed its judgment in the case of Shyam Narayan Chouksey Versus Union of India [xii], which makes it mandatory, that all the cinema halls in India shall play the National Anthem before the feature film starts along with other directives. The recent case which was a topic of debate for quite a few time was the case of allegations against the former Chief Justice of India Justice Ranjan Gogai, wherein the Hon’ble Apex Court suo moto taken up the matter and passed an order for media to restraint and act responsibly [xiii]. The proceedings in the said matter were even questioned by few retired Judges.

Very recently, the Supreme Court order for private laboratories not to charge for covid-19 tests [xiv] has sparked a debate on whether it is a case of judicial overreach. The government has powers under the Essential Commodities Act to regulate prices of testing by private labs and it is better placed to decide such issues that have implications for the public exchequer.

The acknowledgement of this difference between “judicial activism” and “judicial adventurism” is vital for the smooth functioning of a constitutional democracy with the separation of powers as its central characteristic and supremacy of the constitution as the foundation. The interference by judiciary is ought to be restricted towards public interest only and it should not affect the normal functioning of legislature and executive. The Courts should not overreach in the Executive domain. Further, to uphold the democratic values, it is high time that we should come out with some Rules or Regulations governing such interference. No doubt that the judiciary has done an appreciable job at several instances in past and present but yet it is under scanner because of several instances of interference more than the required. With all due respect, if this will continue without any check it will hamper the confidence of common man in elected government. The judiciary sometimes also face criticism for under reacting and all this needs to be balanced in very systemic way so that the people can develop their faith and participation in all these three pillars.

Ashutosh K. Sharma is an Advocate, practicing in High Court of Delhi, subordinate courts and tribunals. He is enrolled with Bar Council of Delhi. He is working on broad range of legal issues, primarily focused on Corporate and Commercial matters, Arbitration & Conciliation matters. He represents his clients from preliminary stage to appeals and also provides legal opinion to business entities.

Neha Malik is an Advocate, practicing in High Court of Delhi and subordinate courts. She is enrolled with Bar Council of Delhi and represents clients before various judicial and quasi-judicial fora.

[xiii]  IN RE: MATTER OF GREAT PUBLIC IMPORTANCE TOUCHING UPON THE INDEPENDANCE OF JUDICIARY- MENTIONED BY SHRI TUSHAR MEHTA, SOLICITOR GENERAL OF INDIA [Suo Moto Writ Petition (Civil) No.1 of 2019]