Sexual intercourse is consensual only if it is ‘welcomed’ by a woman: Kerala HC 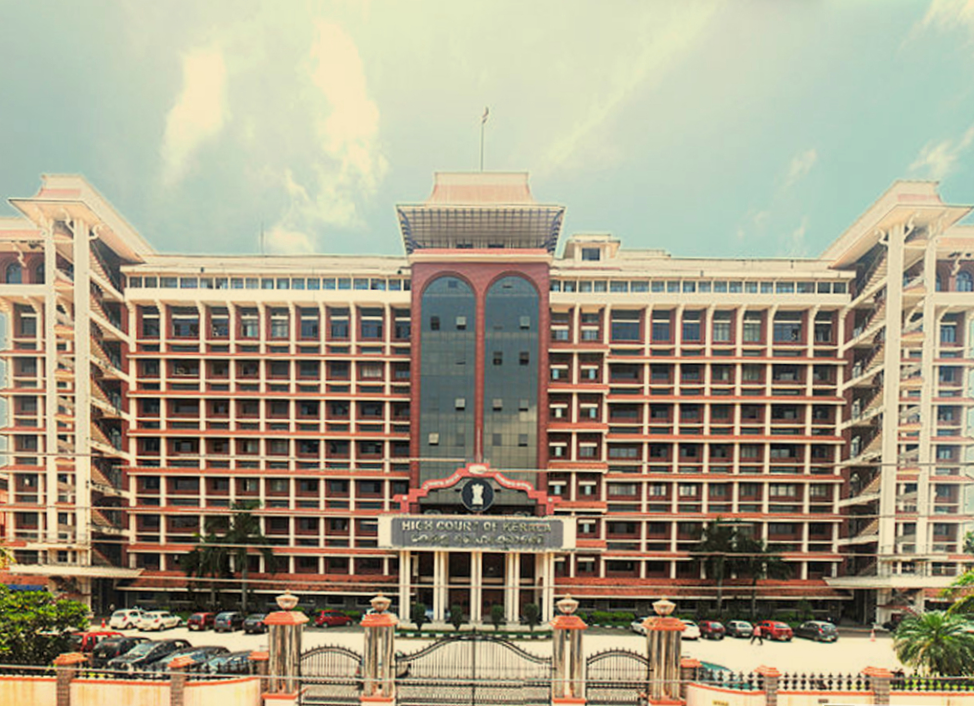 July 6: Sexual intercourse between a man and a woman can be construed as consensual only if it is “welcomed” by the latter, the Kerala High Court recently held while upholding the conviction of a man in a rape case.

Sexual assault cases, including rape, are crimes of gender inequality and the element of “consent” is not adequate to determine whether a physical relationship “violates the rights of women consistent with gender equality,” the court noted, as reported by The Print.

“In a country like ours committed to gender equality, only sexual intercourse which is welcomed could be construed as not violative of the rights of the victim, and accepted as consensual,” ruled a bench of Justice P.B. Suresh Kumar in the order on 29 June.

The judge also quoted a judgment delivered in 1986 by the US Supreme Court that held “welcomeness and not consent, shall be the standard for sex that does not violate the rights of women consistent with gender equality”.

The court was hearing an appeal filed by a 59-year-old man against his conviction in a rape case by a trial court. He was accused of committing continuous assault on a minor in February 2009 and his defence claimed the victim had consented to intercourse. The 14-year-old girl, who belonged to a scheduled caste, had also been impregnated by him.

During her cross-examination in the trial court, the girl had admitted visiting the accused frequently as and when he desired and had sex with him. In his appeal, the accused tendered the evidence to show that the sexual intercourse between the two was consensual. However, the judge said the principle of consent, which is often invoked as a defence to rape allegations, requires voluntary participation of a woman.

Furthermore, he added, that a sexual act is consensual not only after the exercise of intelligence and based on knowledge by a woman, but also after having freely exercised a choice between resistance and assent.

A passive give in or a mere act of helpless resignation in the face of inevitable compulsion, “when volitional faculty is either clouded by fear or vitiated by duress” cannot be deemed to be “consent”, the court noted.

“In other words, the consent in order to relieve an act of a criminal character, like rape, must be an act of reason, accompanied with deliberation, after the mind has weighed as in a balance, the good and evil on each side, with the existing capacity and power to withdraw the assent according to one’s will or pleasure,” it added.

The material produced on record before the court indicated that the victim in the case was under a social and psychological hierarchical threat, the judge held. In her deposition she said she did not disclose the incident to her mother because she was afraid.

Her alleged surrender before the accused as and when he desired cannot be construed as consensual acts of sexual intercourse, he ruled.

On reading the girl’s statement given to the trial court, the judge highlighted the victim, a student of class eight at the time, used to address the accused as uncle and looked upon him as a fatherly figure.

The judge dismissed the accused’s appeal and cited an excerpt from the book ‘Trauma and Recovery’ by US psychiatrist Judith Lewis Herman to state that when a person is completely powerless, she may go into a state of surrender.

He added that according to the UN declaration on the “Elimination of Violence against Women”, violence against women, including sexual assaults, are manifestations of historically unequal power relations between men and women, which has led to domination of men over women.