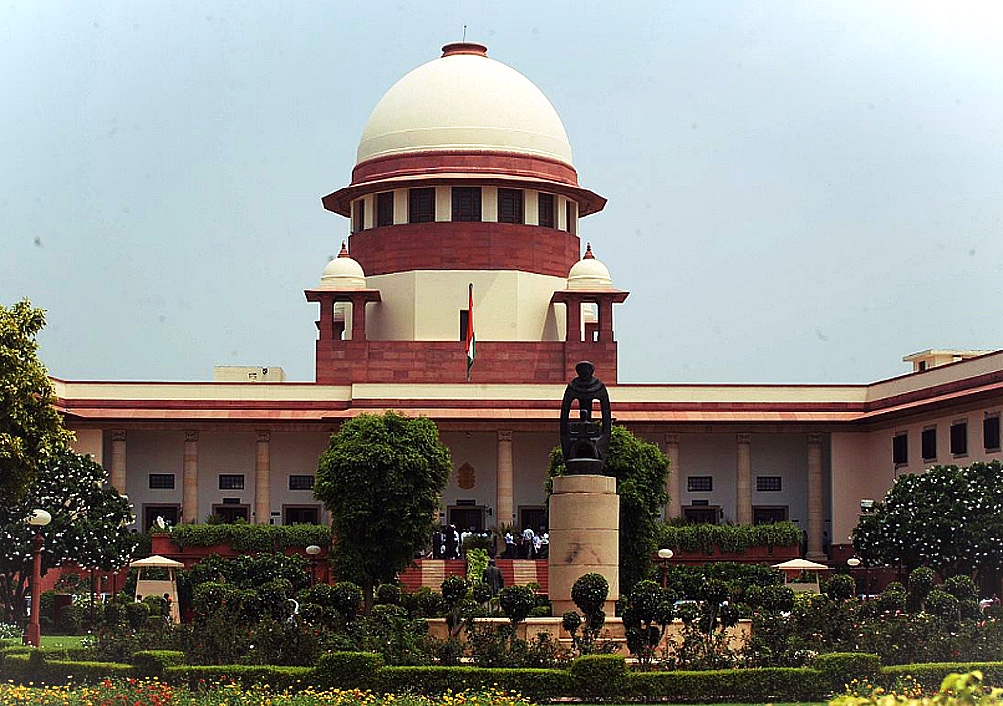 New Delhi, September 16: The Supreme Court on Wednesday set aside a closure report filed by Rajasthan Police and ordered a fresh investigation into the mysterious death of a third-year student of the National Law University, Jodhpur, in August 2017.

A bench of justices R F Nariman, Navin Sinha and Indira Banerjee said, “We have set aside the closure report. We have directed a de-novo investigation with certain more directions,” news agency PTI reported.

During the hearing of the case, advocate Sunil Fernandes, appearing for the victim’s mother who has sought transfer of the case from Rajasthan Police to the CBI, had argued that there has been no progress in the probe.

In July, the top court had said that the investigation in the matter should be completed within two months and a final report be filed before it. Petitioner Neetu Kumar Nagaich, mother of victim Vikrant Nagaich (21), has also sought a direction to the CBI to take all steps to “solve the mystery of the unnatural death”.

While claiming that an FIR was lodged in the case after a delay of around 10 months in June 2018, the petitioner has alleged that the manner in which the probe was conducted “leads to an inescapable reasonable apprehension” that it is a result of a “probable collusion to shield some high, mighty and influential person(s)”.

“Despite the lapse of almost three years, no charge-sheet has been filed. The investigation is at a stand-still, with no effort made to apprehend the offenders,” said the plea while pointing out several alleged lapses in the investigation conducted by the police.

It said that on August 13, 2017, the victim went to a restaurant, around 300 metres from the university campus, with his friends in the evening but he did not return, and his body was found the next morning near a railway track.

The plea has alleged that the police neither approached Google or Facebook nor retrieved the victim’s mobile phone data which could have helped in tracing his movement to ascertain the events on the night of August 13, 2017.

It has claimed that the police have also not retrieved the victim’s chat conversations of the night of the incident from WhatsApp.

The plea has said the chat conversation data would have been important in ascertaining who the victim was talking to or planning to meet at that hour, and it would also have been instrumental in unearthing the events which led to the death.

“The chronology of events raised a reasonable suspicion that the death of petitioner’s son was not merely an accident or a suicide, but was something more grave and profound, which demanded immediate consideration and investigation,” it said.