RERA: Good News for the Third-Party Purchasers of Ex-Developer 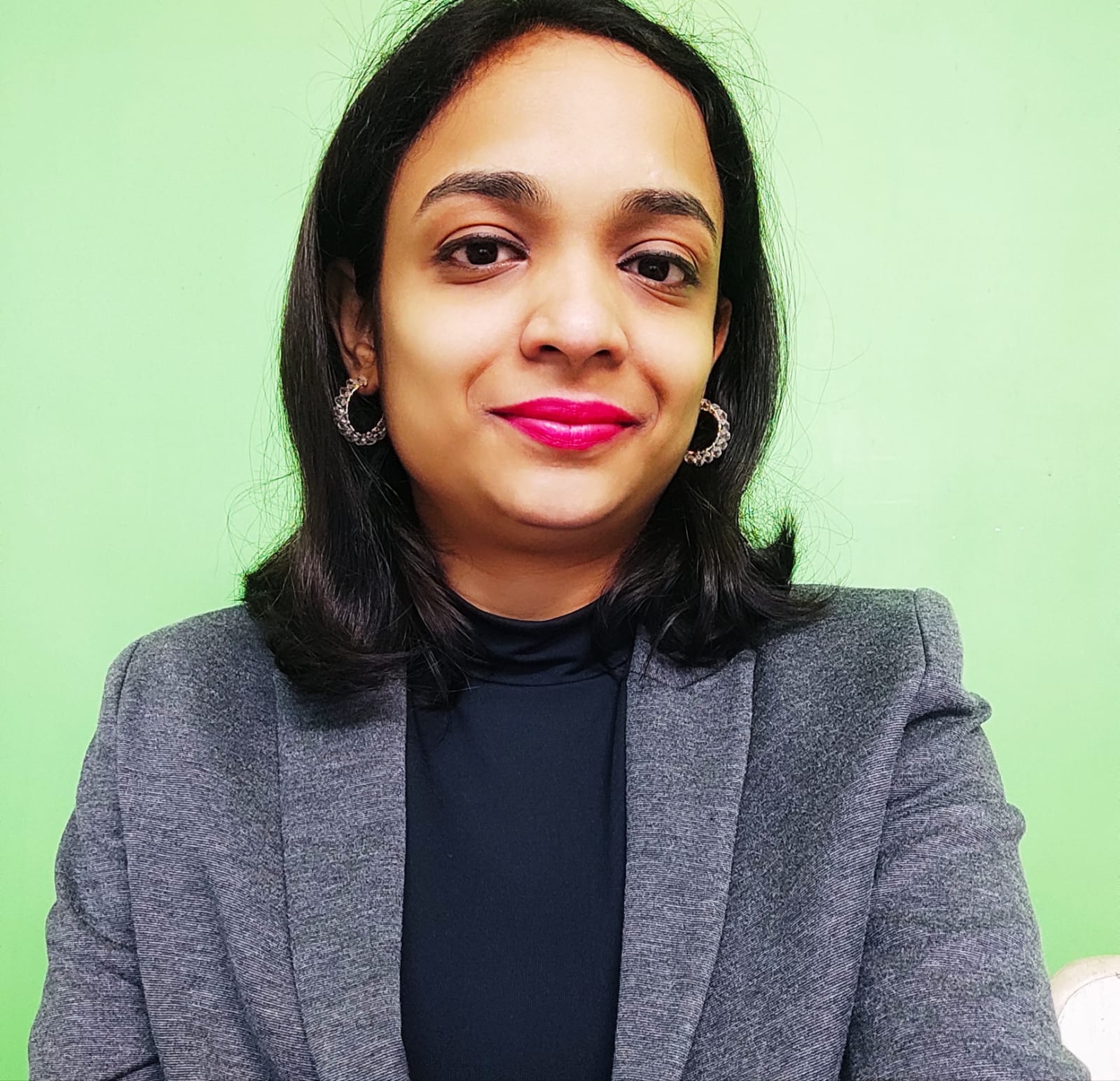 Prior to commencement of Real Estate (Regulation and Development) Act, 2016, (“RERA”), in landmark judgment in Vaidehi Akash Housing Pvt.Ltd. Vs. New D.N. Nagar Co-op.Housing Society Union Ltd. & Ors. [2015(3)ABR270] (“Vaidehi’s Judgement”), decided on 1st December 2014 by Hon’ble Justice S C Gupte of Hon’ble Bombay High Court, inter alia, decided the rights of third party purchasers (“Allottees”) under Maharashtra Ownership Flats Act, 1963 (“MOFA”) vis-à-vis society after termination of development agreement with Developer (“Ex-Developer”). It was observed that the development agreement executed by the Ex-Developer with the society was on principal to principal basis and as per agreement executed by the Allottees with Ex-Developer, the rights of Allottees thereunder were subject to Ex-Developer’s rights and not higher than those. It was held that (i) society was not a co-promoter U/s. 2 (c) of MOFA and was merely in the position of owner vis-à-vis third party purchasers and (ii) the purchasers did not have any enforceable right, under MOFA, against the Society or the New Developer appointed by society, after termination of development agreement with Ex-Developer.

In the matter of Peter Almeida and Tangerine Almeida vs. M/s. Shubh Enterprises and others [Compliant No. CC006000000055575], filed by complainants therein being allottees, facts are similar to the said Vaidehi matter, the essence being the society terminates the development agreement with Developer (Ex-Developer) and appoints a New Developer for construction on land held by society. The allottees who paid monies to the Ex-Developer for securing flats under allotment letter executed with Ex-Developer sought direction from Regulatory Authority, against the society and the New Developer, for (i) executing agreement for sale and (ii) allotting flat in newly constructed building.

The Maharashtra Real Estate Regulatory Authority, Mumbai (“Regulatory Authority”) by its order dated 5thNovember 2019 directed that registered agreement for sale to be executed with complainants therein (being allottees of Ex-Developer) in accordance with the allotment letter issued by Ex-Developer. The ratio of the Vaidehi’s Judgement was not applied by the Regulatory Authority inter alia for the reason that it was before commencement of RERA and it held that after transfer of development rights in favour of the New Developer, the commitment of Ex-Developer will have to be honoured by the New Developer and society.

By common judgement dated 6th May 2022 in the appeals filed therein, the Maharashtra Real Estate Appellate Tribunal dealt with the question of- “Whether Allottees are entitled to reliefs as claimed in the complaint against the Society and New Developer” while answering the same in negative, it was inter alia reasoned as follows:

i. Since Society is not a party to contract / agreement for sale executed between Allottees and the Ex-Developer, the society cannot be held liable to any obligations that are required to be performed by Ex-Developer towards Allottees;

iii. Project registered by the New Developer does not involve the circumstances where there is a transfer in its favour as contemplated under Section 15 of RERA

iv. Neither the society nor New Developer appointed by it are under obligation to recognise claims of allottees as prayed for in the complaint therein;

vi. Under these circumstances, since New Developer has already taken over the project, no flat can be made available to Allottees in the project;

vii. The alternative claim of Allottees for refund, if at all, can be considered only against the Ex-Developer who has received the amount of earnest money from Allottees.

The complaint was remanded to the Regulatory Authority for considering and deciding the claim of allottees afresh to the extent of refund of the amount against Ex-Developer after hearing the concerned Parties.

There are many projects halted or abandoned by Developers almost everywhere. The Society in such cases usually terminates the Development Agreement and appoints a New Developer. In such circumstances the allottees who have paid monies to Ex-Developer will now have an option to enforce their rights against Ex-Developer, before RERA authorities, for refund of amount paid by them.

Pallavi Ghaisas is a Lawyer specialising in the field of Real Estate. She works at Federal & Company, a Mumbai-based law firm.