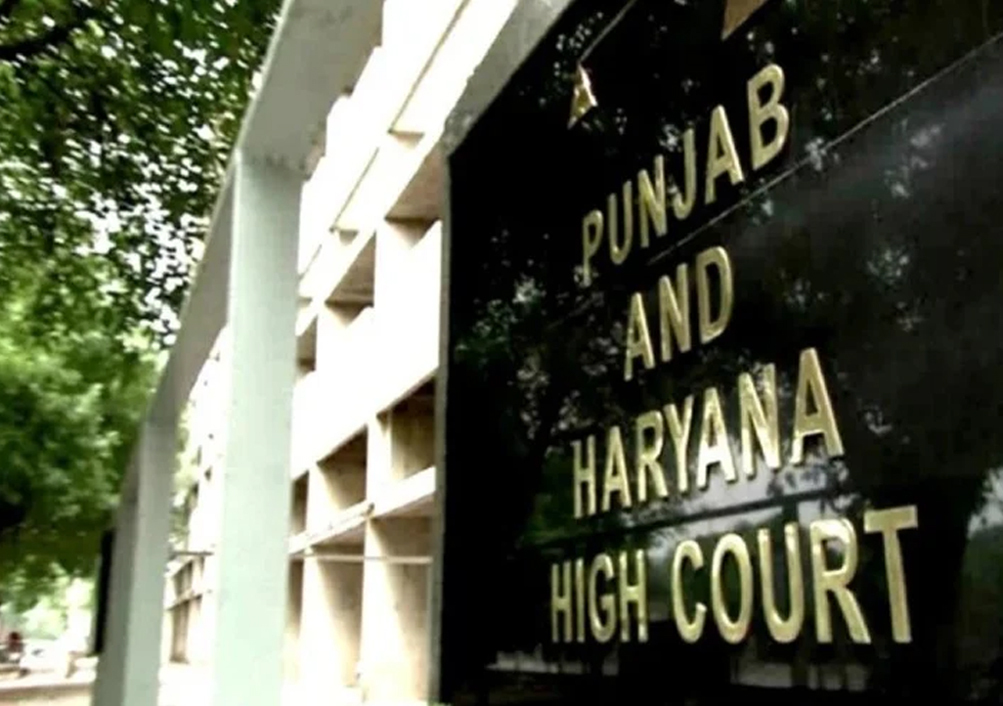 Chandigarh, July 3: The running of a high court on the administrative side cannot be permitted to be “taken up” by each and every judge on the judicial side as he thinks fit as that would lead to collapse of the administration system, a division bench of Punjab and Haryana High Court headed by the chief justice said in an order while criticising a single judge bench.

The single judge had passed orders on the judicial side with regard to the technical problems being faced by him in the hearings taking place through video conferencing, The Indian Express reported.

The division bench of Chief Justice Ravi Shanker Jha and Justice Arun Palli, in the order passed in the appeals filed by the high court itself, said they are of the firm opinion that the single judge exceeded his jurisdiction in issuing directions relating to the administration of the court while hearing the criminal matter. The order dated June 30 was released on Thursday.

Observing that the extraordinary and inherent powers of the court cannot be invoked in purely administrative matters, the division bench said, “Judicial powers cannot be invoked to run the administration of the high court, which task vests in the Chief Justice or in the Full Court and is regulated by rules and instructions issued in that regard”.

“We are also impelled to observe that of the two matters listed before the learned single judge, in one (matter) regular bail was prayed for and in the other the order of cancellation of bail was under challenge in which the issues regarding the problems arising in the video conferencing were neither involved nor raised. In such circumstances, if any inconvenience was faced by the judge owing to lack of any technical or secretarial assistance, the proper course that should have been adopted was to bring the problem to the notice of the Registrar General of this court for its resolution,” the order reads.

The issue dates back to May 21 when the single bench, while hearing the matter through video conferencing, had directed the High Court Registry and Registrars – Computerisation and Judicial – to ensure that person who comes from the technical staff downloads the causelist onto the laptop or computer and makes an icon on the desktop of that computer, and also that the person downloads the pleadings of all the cases listed that day on the computer and makes individual icons on the desktop so that the “the court can access each case at the click of the mouse, with the said person to also ensure that all the cases so downloaded individually, are as per the cause list”.

The single judge in one order had explained that on the last date one case was downloaded twice and put at two serial numbers, and, in another, the Registry has not uploaded the file onto the computer.

The high court, through its Registrar (Computerisation) later, before the single bench, sought modification of both the orders and explained the issues involved. However, the single bench said it sees no reason to do so, while observing it would be up to each bench to determine as to whether such uploading is to its satisfaction or not.

In appeal, the high court through its counsel before the division bench submitted that the directions passed by the single judge were causing “practical difficulties” and have made it nearly impossible for it to “regulate and manage the video conferencing process”.

It was also explained that the role of the technical staff of the computer section is confined only to resolving the technical issues related to connectivity or audio/video conferencing disturbances during the hearing.

It added that the technical staff is very limited in number and adequate and sufficient trained staff of stenography line, reader line and law researchers have been issued directions regarding the downloading of the files.

While setting aside the directions passed by the single judge on May 21 with regard to the technical work, the division bench said, in terms of the orders passed by the high court and the Chief Justice on the administrative side, the works as regards managing the court vest exclusively with secretarial staff of the court concerned and technical staff is deputed only to manage the video conferencing and sort out any technical glitches.

“Undoubtedly, the technical staff of this court are fully skilled/trained to deal with any technical snag during the video conferencing but not equipped to manage the procedural functioning of the court which is a specialised task of a regular court staff. In the circumstances, we are of the considered opinion that the impugned directions deserve to be set aside,” the order reads.