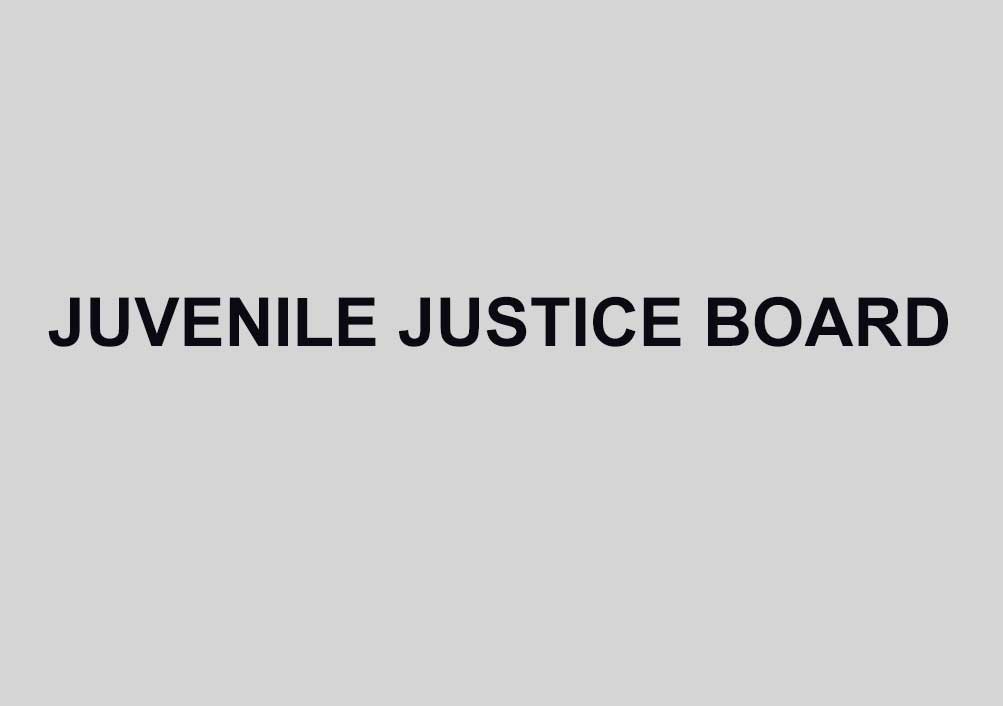 Chandigarh, July 7, 2021: The Punjab and Haryana High Court has held that an anticipatory bail plea by a juvenile in the high court is not maintainable.

“The Juvenile Justice (Care and Protection of Children) Act, 2015 mandates the provision of granting the bail to a juvenile in a bailable or non-bailable offence notwithstanding anything contained in The Code of Criminal Procedure (Cr.P.C),” a Bench of Justice Rajesh Bhardwaj said.

The high court made these remarks while hearing an anticipatory bail petition of a juvenile who was booked in April this year in a sexual assault case under Section 8 of Protection of Children from Sexual Offence Act, 2012 at Satnali police station in Mohindergarh, Haryana.

The legislature mandates that as soon as a child is apprehended by the police, he shall be produced before the board without any loss of time. The provisions of section 12 would show that when any child in conflict with law is brought before a Board then such person, notwithstanding anything contained in the Cr.P.C. or in any other law for the time being in force, be released on bail with or without surety.

Proviso to this Section 12 further mandates that if it appears to the Board that there are reasonable grounds for believing that the release of the child in conflict with law would defeat the ends of justice, then the Board shall record the reasons for denying the bail.

Hence, the anticipatory plea is not maintainable in case of a juvenile, ruled the High Court.

Judge Rajesh Bhardwaj further stated that a careful perusal of statutory provisions and the judicial precedents, would show that the legislature in the best of its wisdom has legislated the Juvenile Justice Act with the highest of sensitivity which is apparent from the various safeguards provided in the Act.

The language of Section 12 of the Act would show the intention of the legislature in safeguarding the welfare of juvenile wherein it mandates the production of the child before the Board. The underlying purpose of the scheme appears to be that the legislature wanted the personal interaction of the juvenile with the Board before arriving at a decision regarding his bail.

On the other hand, such a provision does not have any place under Section 438 Cr.P.C (that empowers high courts to decide anticipatory bail matters) and hence safeguard provided to a juvenile is automatically bypassed.

Even otherwise, the Act mandates the provision of granting bail to a juvenile in a bailable or non-bailable offence notwithstanding anything contained in Cr.P.C, stated the High Court.

According to the Bench, a similar controversy too came up before the division Bench of the High Court of Madras in K.Vignesh Vs. State.

In its considered view, the Juvenile Justice Act has consciously omitted to use the expression ‘arrest’ in Section 10 of the Act, which means that the Legislature did not want to empower the police to arrest a child in conflict with law.

Judge Rajesh Bhardwaj of the Punjab and Haryana HC also quoted another similar judgement by a single Bench of Telangana High Court in a case titled as Mr. Mohammed Bin Ziyad, a minor, represented by his mother Smt. Noor Vs. The State of Telangana and another in which the court ruled that the issue of maintainability of anticipatory bail filed by the juvenile before high court is no more res integra.