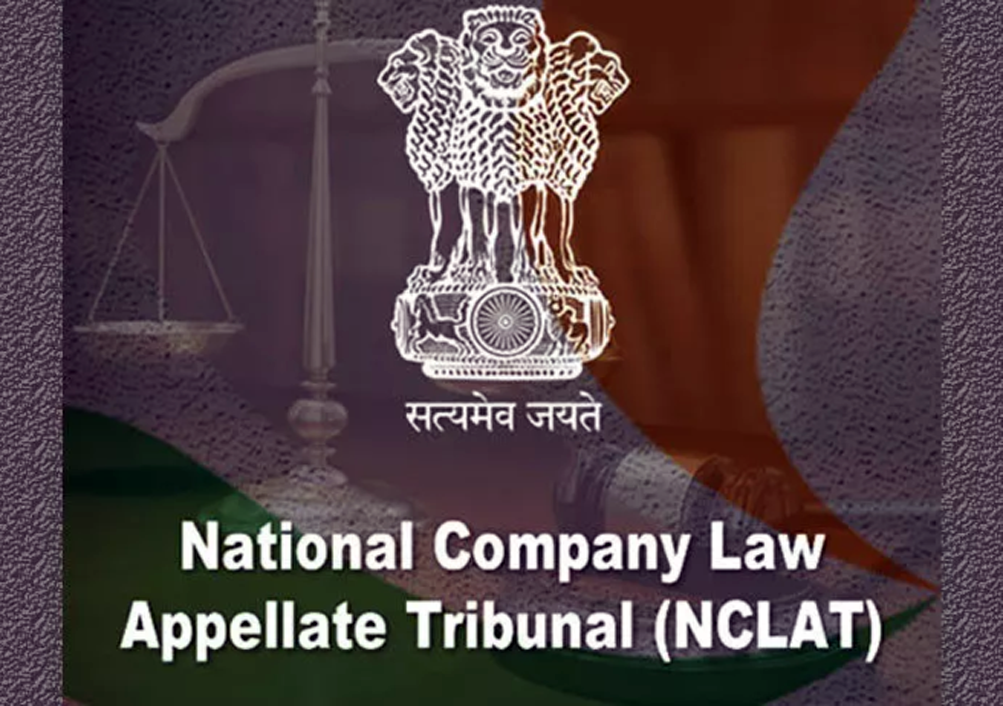 A bench of Chief Justice D N Patel and Justice Prateek Jalan issued notice to the ministries of Corporate Affairs, Finance, Law and Justice and the NCLAT seeking their stand on the petition by a lawyer who has claimed the appointment was in violation of the Companies Act, The Business Standard reported.

Advocate Fozia Rahman, in her plea, has sought setting aside of the March 12 notification of the Ministry of Corporate Affairs (MCA) appointing Justice Bhat as the officiating chairperson of NCLAT.

Rahman, represented by senior advocate Rajeev K Virmani and advocate M Qayam-ud-din, has claimed that the appointment was in violation of the company law and the provisions of the Tribunal, Appellate Tribunal and other Authorities (Qualifications, Experience and other Condition of Service of Members) Rules, 2020.

She has also sought setting aside of one of the rules which permits the Centre to appoint any member of the tribunal, irrespective of their seniority, as the acting or officiating chairperson of the tribunal when there is a vacancy.

The petition has contended that under the Companies Act, when the post of chairperson of a tribunal is vacant, the senior most member shall act as officiating chairperson till a suitable person is appointed.

The court listed the matter for further hearing on June 30.