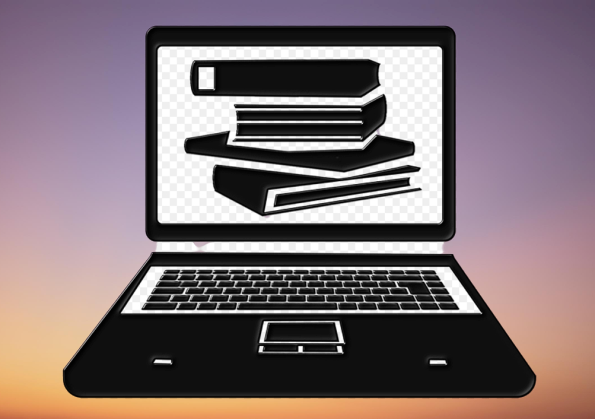 New Delhi, June 1: A bench led by Justice D Y Chandrachud Monday led the first paperless proceedings in the Supreme Court — there were no paper files before the bench and all three judges worked on their laptops.

Justice Hemant Gupta and Ajay Rastogi were the other members of the bench. Twenty-three matters were listed before the court, The Print reported.

Sources in the Supreme Court registry told ThePrint that the case files were electronically transferred to the judges a day before so they could study them and make notes on their laptops.

“On Monday, when the hearing was on, the three judges did not have paper files – hard copies of the petition – with them. They read the case papers from their respective laptops and even made notes on them,” a senior official said.

Officials expressed hope that court masters — who manage paper files and note down orders of the bench — will go paperless by Wednesday and operate fully on computers. They said there is also a push to get other courts to graduate to being paperless.

Justice Chandrachud heads the Supreme Court’s e-courts committee, or e-committee, which is looking into digitisation reforms for the judiciary. The paperless proceedings Monday were an experiment as the Indian judiciary looks to explore the potential of digitisation in making the justice delivery system more efficient and seamless.

Although the Supreme Court e-committee, headed by Justice Chandrachud, has prepared a new e-filing module that will allow lawyers to file their cases in the top court on a 24*7 basis, even when outside Delhi, the authorities are currently scanning files (a process by which documents can be transmitted to gadgets) to be paperless.

“The e-module facility is yet to be launched. Inputs have been taken from advocates that will be factored in before we migrate to the e-filing module,” the aforementioned official said. “Until then, we will scan paper files so that the judges get used to working on their laptops.”

Suggestions were invited from advocates after the top court demonstrated the e-filing module at a webinar organised by the Supreme Court’s e-committee last month.

“E-filing will be opened up after all arrangements are in place to ensure there is no inconvenience,” the official said.

Advocate Shivaji Jadhav, who is the president of the Supreme Court Advocates-On-Record Association (SCORA), told ThePrint that the body has submitted a representation to the committee on its grievances regarding the e-module.

Jadhav said the association has demanded a separate dedicated helpline and email for answering queries with regard to refiling, listing and process of cases. “Not many lawyers are conversant with technology and are finding it difficult to even argue matters through video-conferencing. Lawyers need to be trained,” he said.

Some technical inadequacies have also been pointed out in the representation. Otherwise, he added, the module is a welcome change for the top court. Advocate Namit Saxena said going paperless is an environment-friendly measure and is a format that is easier for court registry to scrutinise.

Also, its litigant friendly because it can be done anytime and any day. “At present, filing is between 10 and 5 pm on weekdays. But, this (e-filing) would do away with such restrictions. There are a few concerns that need to be addressed. But I am hopeful that they will be resolved,” Saxena said.

The concerns he raised include data protection of online filings, and how clerks, who now file cases, will be accommodated once e-filing is implemented. “Something needs to be done about them as they might be laid off from offices,” Saxena added.