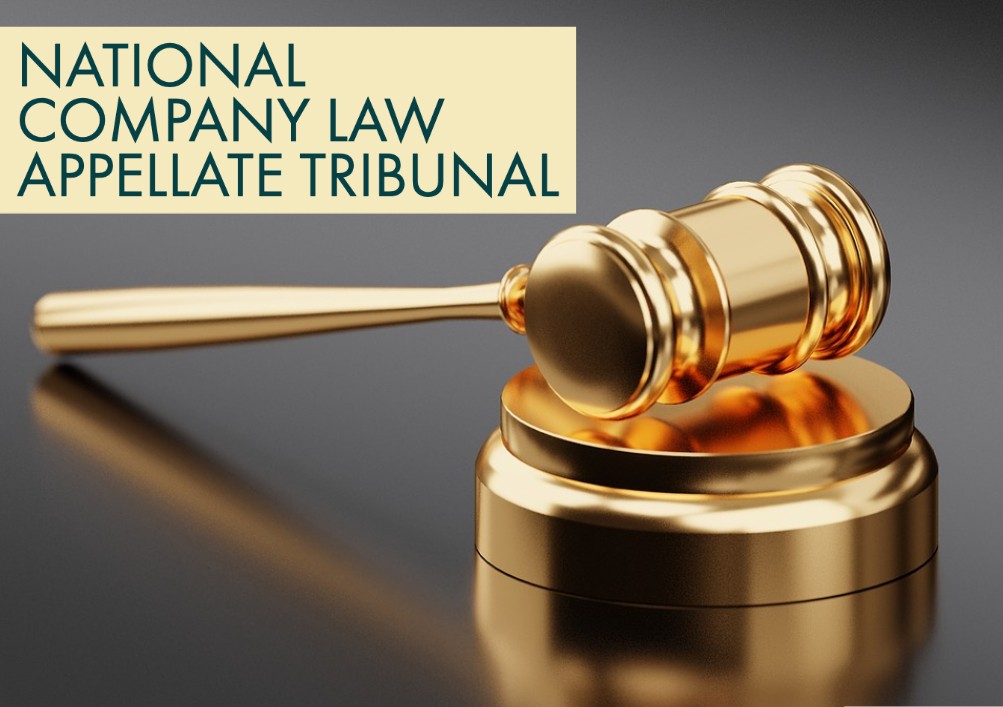 A three-member Bench of the NCLAT held that the NCLT order asking the Ministry to be made a party in all IBC cases, without giving the MCA a chance to present its side would have resulted in “serious miscarriage of justice, besides causing undue hardship”, The Indian Express reported.

“In short, the impugned order making it applicable throughout the country to all the Benches of the National Company Law Tribunal is an untenable one and the said order suffers from material irregularity and patent illegality in the eye of law. As a logical corollary, this Tribunal sets aside the impugned order,” the NCLAT said.

The Principal Bench of NCLT had, on November 22, directed that the MCA as well as the central government be made a respondent party in all cases of insolvency as well as Companies Act filed across the country. The adjudicating authority had then observed that the same was needed so that authentic records of companies undergoing insolvency are made available by the officers.

The said directions were passed by the NCLT in a case where despite repeated reminders from the tribunal, the Registrar of Companies had failed to update the master data regarding the status of the company under the IBC.

In its response, MCA officials had initially said that the NCLT order would increase the workload of the Ministry. Later, the MCA had moved the NCLAT challenging the jurisdiction of the lower tribunal and said that “rule making power” was the exclusive domain of the Centre and thus the same could be done only by the Parliament.

“Adjudicating Authority before passing the impugned order ought to have issued notice to the Union of India, since the subject matter in issue concerns about the imposition of a new rule, which the said authority has no power to make especially its direction to implead,” the NCLAT order noted.

Last November, the NCLT had also asked the MCA to update the master list containing the data of companies undergoing insolvency or liquidation, so as to keep the “public at large” informed about the status of the company.

After the nudge from NCLT, the MCA had said that it had initiated the process of updating the master data of companies undergoing corporate insolvency or facing liquidation under IBC.