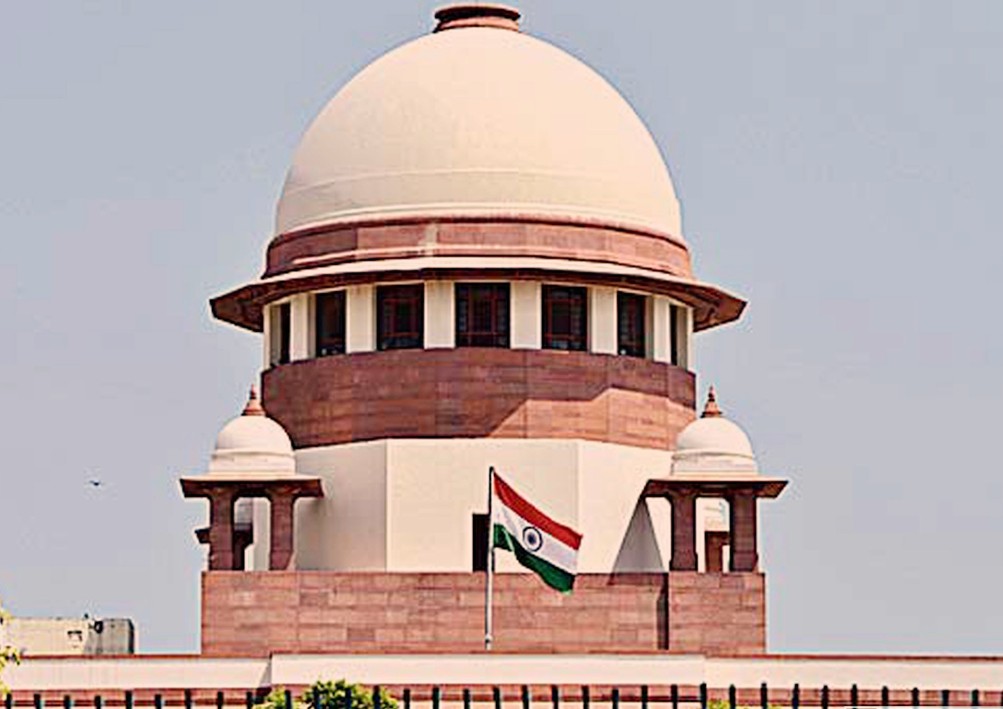 New Delhi, July 27, 2021: The National Company Law Appellate Tribunal (NCLAT) has refused to stay Corporate Insolvency Resolution Process (CIRP) proceedings against real estate developer Vipul Limited, which had challenged the insolvency proceedings initiated against it by the NCLT on a plea by a residents’ welfare association.

The NCLT had earlier this month taken the above mentioned action on a plea by Vipul Greens Resident Welfare Association (VGRWA), the RWA looking after the maintenance of over 500 flats & 2000 residents for a project known by the name of Vipul Greens in Sector-48 Gurugram. The RWA had preferred an application under section 7 of the IBC, 2016 on account of the failure on part of Vipul Limited to refund Interest Bearing Security Deposit collected by it in 2007 and onwards from flat owners under the guise of the maintenance agreement.

Dr. Abhishek Manu Singhvi, appearing for the suspended Director of the Corporate Debtor, contended that after completing the projects, the home buyers cannot be treated as allottee as defined under RERA.

He argued that the application is not maintainable as it is not filed jointly as per the second proviso to Section 7 (1) of the IBC. The other ground is that the security amount does not fall within the definition of Financial Debt as defined under Section 5(8) of the IBC, and that the figures mentioned in the calculation chart are incorrect.

Dr Singhvi submitted that the Adjudicating Authority has erroneously admitted the Application under Section 7 of the IBC. Due to this erroneous order, the construction projects of the Corporate Debtor are held up. The CIRP may be stayed till pendency of this Appeal, he pleaded.

Senior Counsel Arun Kathpalia, appearing for the respondent RWA of Vipul Greens, submitted that the RWA is a Registered Welfare Society representing the flat buyers.

He argued that RWA has not filed the Application as an allottee as defined under RERA. Therefore, it is not required to fulfil the criteria of second proviso to Section 7 of the IBC.

He also submitted that the Adjudicating Authority has elaborately dealt with the grounds which are raised in this Appeal, and that the interest bearing maintenance security deposit falls within the definition of Financial Debt and the Corporate Debtor has committed default.

Thus, there is no flaw in the impugned order. If the CIRP is stayed then it will prejudice the rights of the flat buyers, therefore, the counsel for the respondent vehemently opposed the prayer for staying CIRP.

The NCLAT bench of Justice Jarat Kumar Jain (Judicial member) and Dr Ashok Kumar Mishra (Technical member), while declining to grant relief to the builder,  however, admitted the plea and fixed the matter for next hearing on August 12.

“We have considered the rivals submissions of Ld. Counsels for the parties and gone through the impugned order. At this stage, without expressing any opinion, we admit the Appeal but we are not inclined to stay the CIRP,” the bench said.

“Ld. Counsel for the Respondent No. 1 may file Reply Affidavit within ten days. Rejoinder, if any, may be filed one week thereafter,” it added.