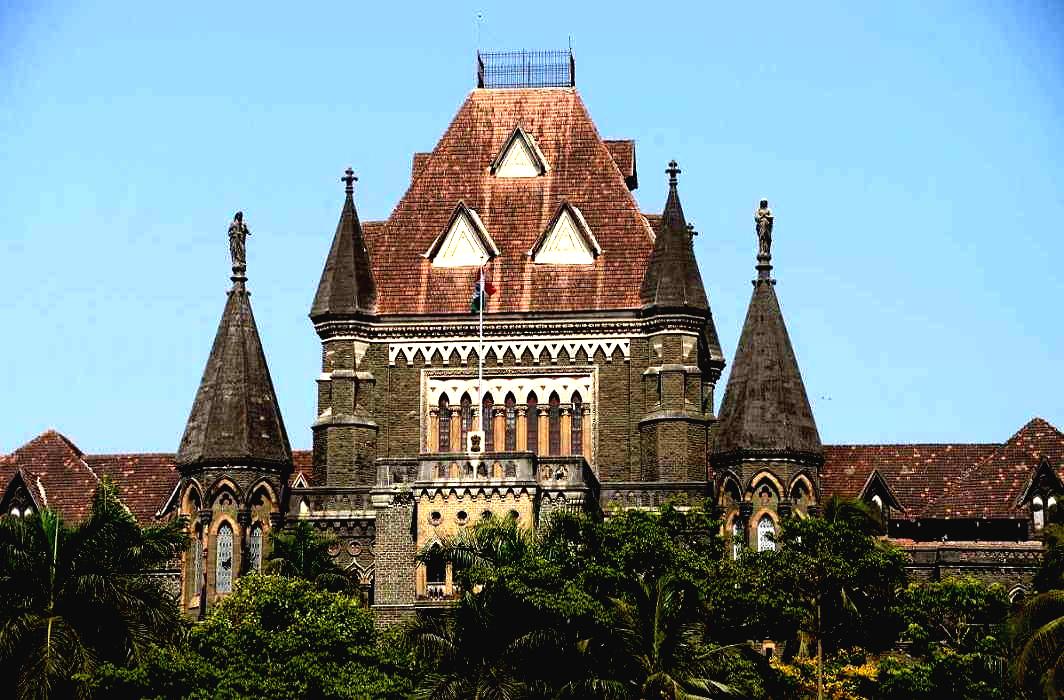 Maharashtra Governor Bhagat Singh Koshyari administered the oath of office to him at Raj Bhavan, an official release said.

In view of the coronavirus pandemic, a limited number of guests including Chief Minister Uddhav Thackeray anda few judges of the high court attended the ceremony, it said.

Court for about 16 years and specialised in constitutional, labour and service matters. He also acted as a Central Government Counsel and held the office of Lawyer-in-charge of the University of West Bengal and the West Bengal School Service Commission.