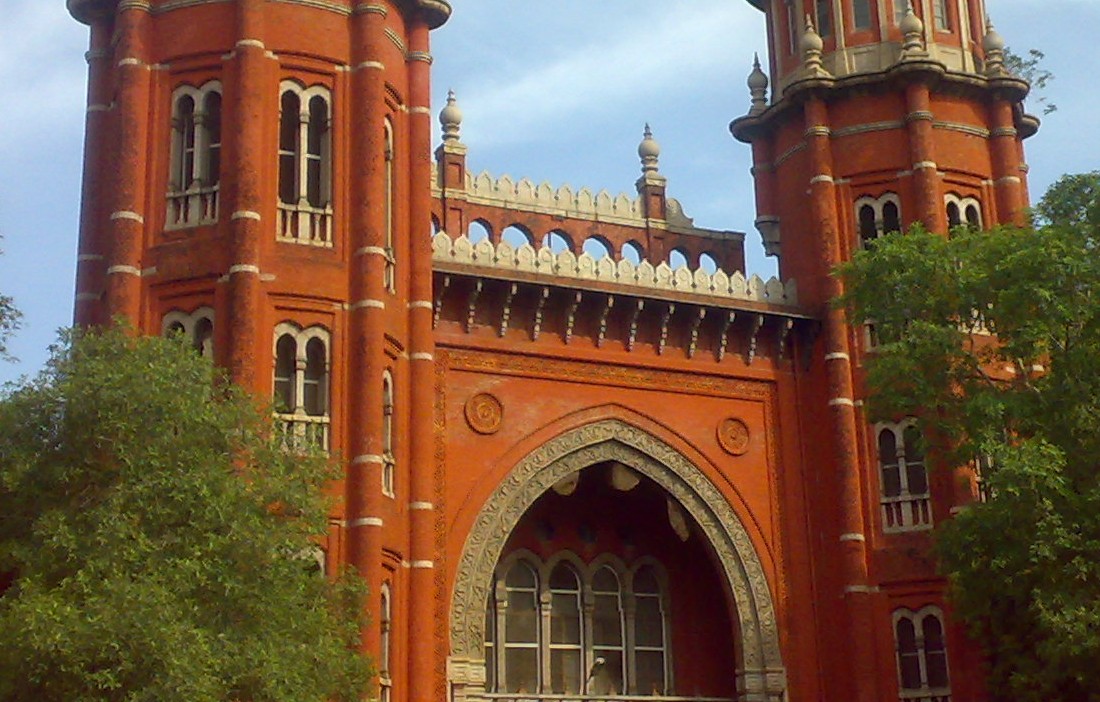 Chennai, January 24, 2023: Referring to Example 2 of Paragraph 10 of a circular dated May 31, 2019 which pertains to enforcement of G&ST, the Madras High Court has clarified that the expiry of E-way bill does not create any scope for evasion.

Short facts were  that a truck  which was carrying a consignment described as 'Angles' from Gummidipoondi to Ranipet was intercepted in the wee hours i.e., at about 04.00 am at Walaja toll. After interception, the impugned proceedings came to be made detaining the truck with the consignment. The only ground on which the impugned proceedings were made was that the e-way bill had expired.

After pursuing the submissions, only two points were posed  for consideration which were break down of the truck carrying consignment, repair and consequent delay and portal being blocked without access to renew E-way bill though four more hours to do so was available at the time of interception of truck.

In view of the same, the Court noted that a careful perusal of the facts and circumstances of the case showed that there would have been no revenue loss to the respondent / State if the truck had reached the destination without being intercepted.

Further, the circular dated May 31, 2019 was taken into account, which pertained to enforcement of G & ST and what has been described as 'a new approach' to be followed with effect from June 1, 2016.

In view of the same, the Court noted, “It is reiterated and clearly articulated in Example 2 that the expiry of E-way bill does not create any scope for evasion. Absent evasion, there can be no revenue loss.”

In furtherance of the same, the Court noted that  in  the light of the narrative, discussion and dispositive reasoning thus far, on a demurrer, assuming there was no breakdown and assuming the portal was active, the maximum penalty would be Rs.5,000 qua paragraph 10 of the said Circular.

Thus, the Court quashed the impugned order and the writ petitions were accordingly disposed of.