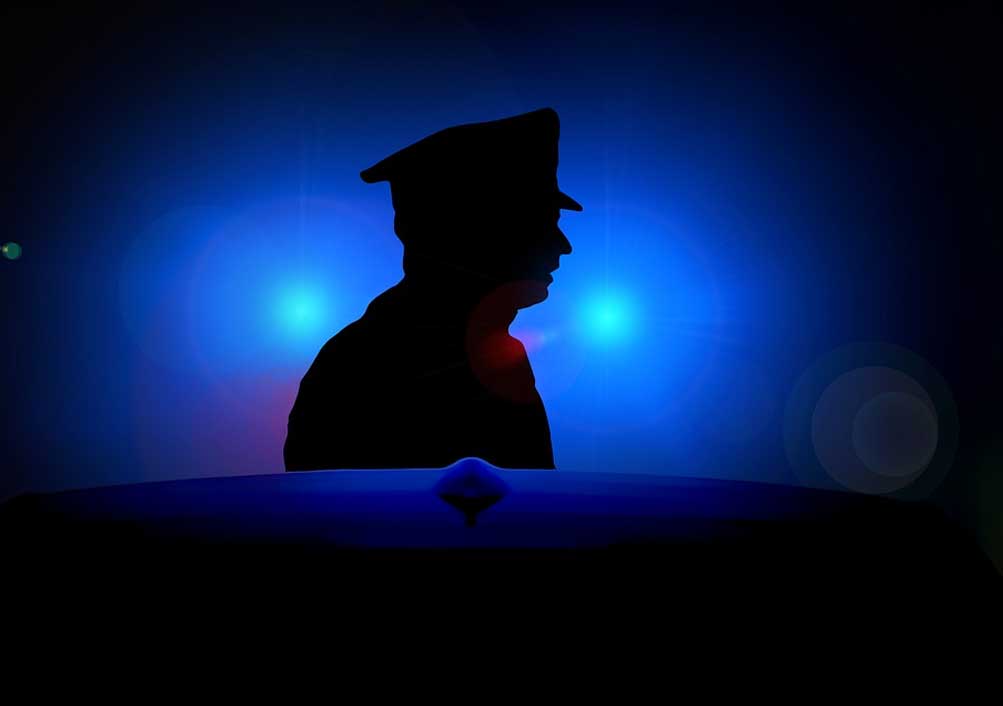 Read Order:M.Kala And Ors Vs. The State Of Tamil Nadu And Ors

Chennai, November 24, 2022: Acknowledging  the fact that the field level police officers are facing many difficulties while performing public services and maintenance of Law and order in the current day society is undoubtedly a tough job, the Madras High Court has directed the petitioner to pay Rs 5,000 to each of the 7 police officers against whom frivolous petition was filed.

While considering this Writ Petition filed under Article 226 of the Constitution to direct the respondent-Director General of Police to take appropriate action by conducting disciplinary enquiry against the other respondents-police authorities, Justice S.M.Subramaniam asserted, “Lawful performance of duties by the Police authorities are to be protected at all circumstances. The duties performed with good faith is also to be protected. On receipt of any complaint from any such accused persons or their relatives, the Competent Higher Authorities of the Police Department have to conduct a preliminary enquiry first to identify the genuinity of the allegations against the field level Police officers and thereafter, initiate actions, if there is any substantial evidence.”

The official respondents filed a counter affidavit, stating that the petitioners are running an Orphanage Home in an illegal manner and actions were initiated against the petitioners. On initiation of action against the complaint regarding the missing of a minor child, the Police authorities rescued the minor child and handed it over to the child's mother.

Actions were initiated against the Home being run by the petitioners and the minor child was also rescued by the Police officials relating to Habeas Corpus Petition. The son of the writ petitioner separately filed a petition before the State Human Rights Commission but the Commission dismissed the petition as the petitioner’s son was not able to establish any Human Rights violation.

As per the Bench, the field level officers must perform their duties freely, fairly and by following the procedures as contemplated under law and only in the event of any illegality or excess exercise of power or otherwise without any authority, then alone, actions are to be initiated against such officials.

Noting that the Commission had already rejected the earlier petition, the Bench opined that the present writ petition was filed without any justification.

Considering the aspect that the officials are forced to engage private lawyers to defend their cases in such writ petitions, since they are impleaded in their personal capacity, the Bench suggested that  false and frivolous writ petitions are to be disposed of as early as possible, so as to ensure no prejudice are caused to either of the parties

As the petitioners had not established even a semblance of legal right for the purpose of considering the relief, the Bench dismissed the writ petition alongwith imposition of costs.