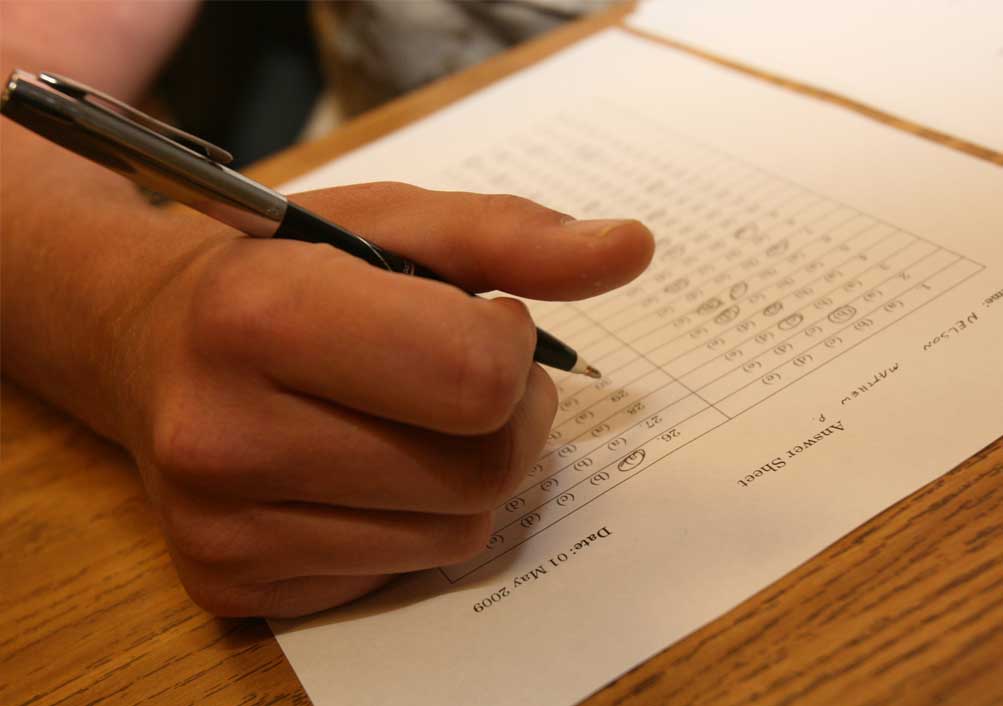 New Delhi, September 28, 2022: The Delhi High Court has reiterated that it is not open for a candidate, who participated in the selection process, to subsequently challenge the same once he has been declared unsuccessful.

The Division Bench of Justice Vibhu Bakhru and Justice Amit Mahajan dismissed the petition instituted by the petitioner impugning his viva voce test result for appointment to the post of a “Junior Judicial Assistant/Restorer (Group-‘C’). The Division bench was of the view that it was unable to accept the proposition that it was impermissible for the DHC to fix minimum qualifying marks for the interview.

The Respondent-DHC had issued a notice inviting online applications from Indian citizens for filling up the posts of “Junior Judicial Assistant/Restorer (Group-‘C’) and preparing a panel for a total of 124 vacancies out of which 11 of vacancies were reserved for candidates belonging to the Scheduled Tribes (ST).

Admittedly, the petitioner, a reserved category candidate, appeared in the preliminary examination and secured 83.75 marks, which was above the minimum qualifying marks (81), as stipulated for the Reserved Category candidates. He appeared for the Essay Writing Test on December 12, 2017 and secured 31 marks out of a maximum of 50 marks, which was above the minimum qualifying threshold. The petitioner also qualified the typing test, which was held on April 30, 2018.

The petitioner appeared for his interview. However, he secured only 6.6 (six point six) marks, which was below the minimum qualifying marks stipulated as 9 (nine) out of 35 (thirty-five).

The petitioner secured a total of 121.42 marks in aggregate, which the petitioner claimed was above the aggregate marks of some of the selected candidates. As noted above, he was unsuccessful in being selected solely for the reason that he had not secured the minimum qualifying marks in the interview.

It was also pertinent to mention that the petitioner was the only candidate from the ST Category, who had qualified to appear for the interview.

The only relief that the petitioner had sought in this petition is setting aside his result in the interview.  However, the substance of the contentions advanced on behalf of the petitioner was  to, essentially, challenge the fixing of minimum qualifying marks for the interview. According to the petitioner, the same was impermissible in view of the law laid down by the Supreme Court in Ramesh Kumar v. High Court of Delhi.

In the present case, the Rules expressly provided that selection to 80% of the posts would be made on the basis of written test and interview. The Rules do not prescribe the manner or the mode of conducting the written tests and interview, the Bench opined.

“It is well settled that it is not open for a candidate, who participated in the selection process, to subsequently challenge the same once he has been declared unsuccessful”, the Court observed.

The petition was accordingly dismissed.