In W.P.(C) 2663/2022-DEL HC- Writ of mandamus can only be issued to authority to do something when petitioner has established legal right vested in him and corresponding legal duty vested in State, says Delhi HC while directing CBSE to correct DOB in woman's marksheet
Justice Chandra Dhari Singh [25-11-2022] 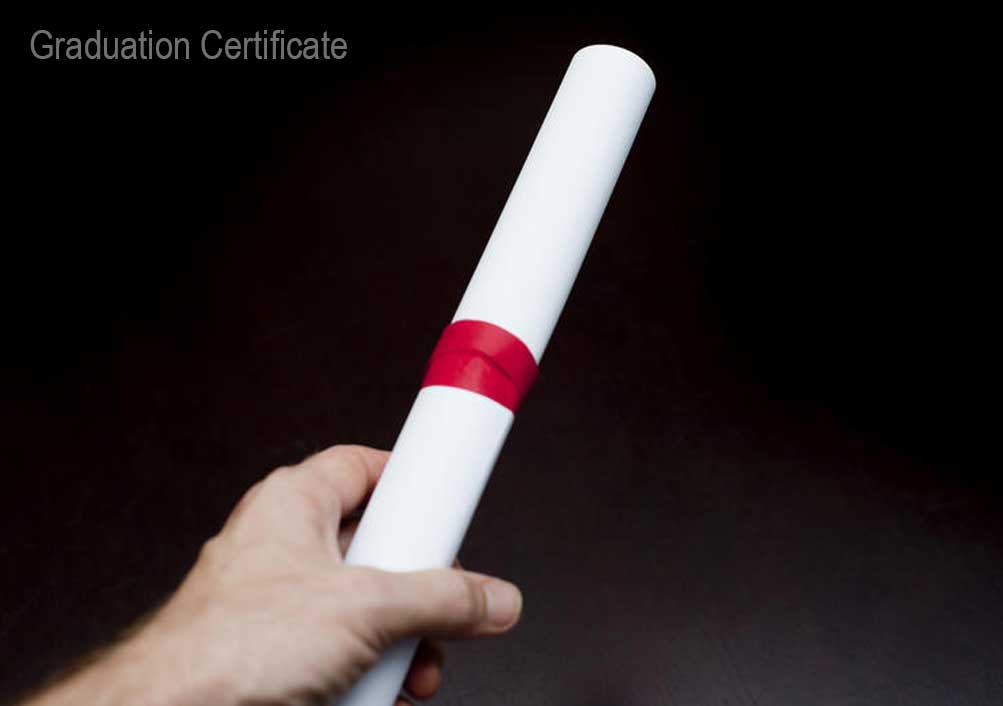 New Delhi, November 28, 2022: The Delhi High Court has reaffirmed the settled principle of law that writ of mandamus can be issued only if an aggrieved party has an enforceable legal right under a statute or rule.

Justice Chandra Dhari Singh disposed of the instant petition  which revolved around the birth certificate of a woman who by the stroke of a pen got her birth year wrongly recorded as 1983 instead of 1981.

The Bench was of the view that failure to exercise jurisdiction may put the petitioner to serious hardship. Hence, to render justice, it is always open for the Court to pass appropriate orders, taking into account the facts and circumstances of each case.

In 2019, upon digitization and publication of birth records, she gained access to her birth certificate and thus began her saga of getting her year of birth corrected in all the official documents – from Aadhaar, Voter ID, PAN, and passport – in which she succeeded. However, her quest hit a roadblock with CBSE, which declined to modify the same – and hence, the instant petition reached this Court.

Factual matrix of the case was such that the Petitioner was  a citizen of India born in Chennai who was home-schooled and did not formally enroll in any educational institution during the period 1993 to 1999. Thereafter, the petitioner applied for appearing in the Secondary School Examination of the CBSE under the "Private Candidates" category, availing the services of an external agent.

The said agent, while submitting relevant documents, indicated the Petitioner's date of birth as  February 27,  1983 which also came to be reflected in her admit card for the Secondary School Examination.

The Regional Passport Office and the CBSE , however, did not take steps to rectify her date of birth.

After considering the submissions from both the sides, the Court noted the  issue that was posed for consideration before this Court was as to what extent this Court will be justified in directing correction of date of birth in the mark sheet based on an extract of birth certificate.

It was further noted by the Court that in the instant case, the case of the petitioner does not fall under the category of clerical or typographical error, in comparison with the school records.

In other words, a situation as envisaged for reconciling the school records with the birth certificate from statutory authority was not contemplated by the CBSE in their bye laws, the Court further stated.

The Court observed that the bye-laws of the CBSE cannot be applied to the facts and circumstances of this case. However, to reconcile the date of birth entry in the mark sheet with that of the entry in the statutory certificate, the candidates should not be left without any remedy. Their right to approach the Court for redressing their grievance thus cannot be ruled out.

In pursuance of the same, the Court noted “it is a well settled principle of law that writ of mandamus can be issued only if an aggrieved party has an enforceable legal right under a statute or rule. The writ of mandamus can only be issued to an authority to do something when the petitioner has established a legal right vested in him and a corresponding legal duty vested in the State”.

The Court opined that failure to exercise jurisdiction may put the petitioner to serious hardship. Hence, the Bench ordered that CBSE shall correct the entries in the mark sheet of the petitioner with reference to her corresponding birth certificate issued by the statutory authority and other documents like Aadhar Card, Voter ID Card, PAN Card and Passport.