In W.P.A. No.5087 of 2018-CAL HC- Even in Tort, if not in statutes, remedy of compensation is available in event of accidental death due to electrocution: Calcutta HC directs WBSEDCL to disburse compensation for death of 11-yr-old boy
Justice Sabyasachi Bhattacharyya [22-11-2022] 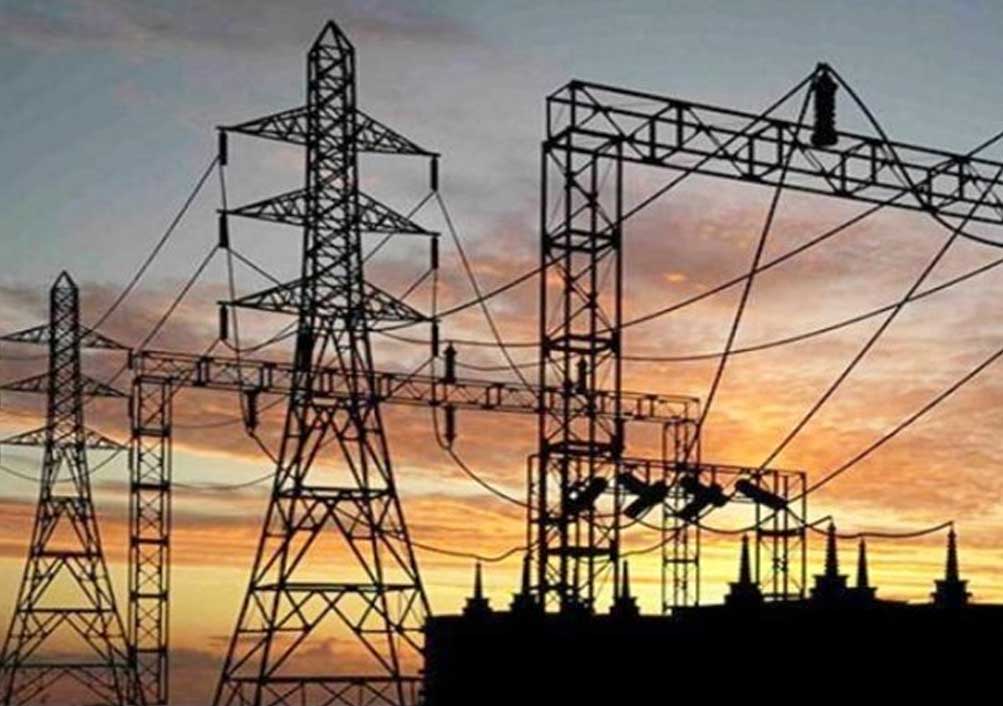 New Delhi, November 23, 2022: The Calcutta High Court has come to the aid of the family of a 11-yr-old boy who died due to electrocution by asking the West Bengal State Electricity Distribution Limited (WBSEDCL) to assess the compensation and pay the same to the aggrieved father after noting that the distribution line which was the cause of such electrocution was maintained and owned by the WBSEDCL.

“The law is well-settled that, even in Tort, if not in statutes, the remedy of compensation is available to a victim or her/his family in the event of an accidental death like electrocution. That, coupled with the strict liability principle formulated by the Supreme Court in the above mentioned cases, clearly indicates that, in the present case, the WBSEDCL was liable for payment of adequate compensation to the petitioner, the father of the victim”, Justice Sabyasachi Bhattacharyya asserted.

In this matter,  the son of the petitioner, namely Rajesh Sekh, was electrocuted on December 12, 2014 when he was about eleven years old. The interment took place in a local burial ground. Subsequently, the petitioner lodged a complaint with the Falta Police Station, the body was exhumed and post-mortem was done. The report indicated that death was due to electrocution (ante-mortem nature).

The petitioner claimed compensation from the West Bengal State Electricity Distribution Limited (WBSEDCL) Distribution Licensee as the electrocution was by a supply line of the WBSEDC.

Noting that Section 53 of the Electricity Act, 2003 makes provisions relating to safety and electricity supply and suitable measures are to be specified under the said provision for various purposes, the Bench also highlighted that Section 161(2)  stipulates that the appropriate government may require an Electrical Inspector or other person appointed by it to enquire and report as to the cause of any accident affecting the safety of public, etc.

As per the Bench, in the present case, the accident did not affect “the safety of public”, as it was personal in nature insofar as the petitioner’s son met his demise. Whether the precarious hanging of the wire-in question could have affected public safety is not on record. As such, the Court opined that the said provision couldnot be applied here.

“As has consistently been held by the Supreme Court in the decisions discussed above, also considered by the West Bengal Human Rights Commission, irrespective of negligence, strict liability has to be fixed on the distribution companies and licensees inasmuch as the nature of the work done by them is inherently hazardous and involves serious risks of fire and electrocution as well as potentially massive damage to persons and property”, the Bench held.

Considering the inadequacy in the statute and regulations pertaining to the Electricity Act relating to the issue of compensation, the Bench suggested the option of fixing the rate of compensation as per the touchstone of the Motor Vehicles Act, 1988. The yardsticks and multipliers applicable for compensation to the family of victims of accidental death have to be borrowed for the purpose of calculating the compensation payable to the present petitioner, the Bench added.