In W.P. No. 18 of 2022-BOM HC- Principles of fairness & reasonableness under Article 14 cannot be applied to assail legality of concluded contracts: Bombay HC dismisses petition for re-transfer of land conveyed in favour of State Govt where no case of coercion was made out
Justices G. S. Kulkarni & Bharat P. Deshpande [25-11-2022] 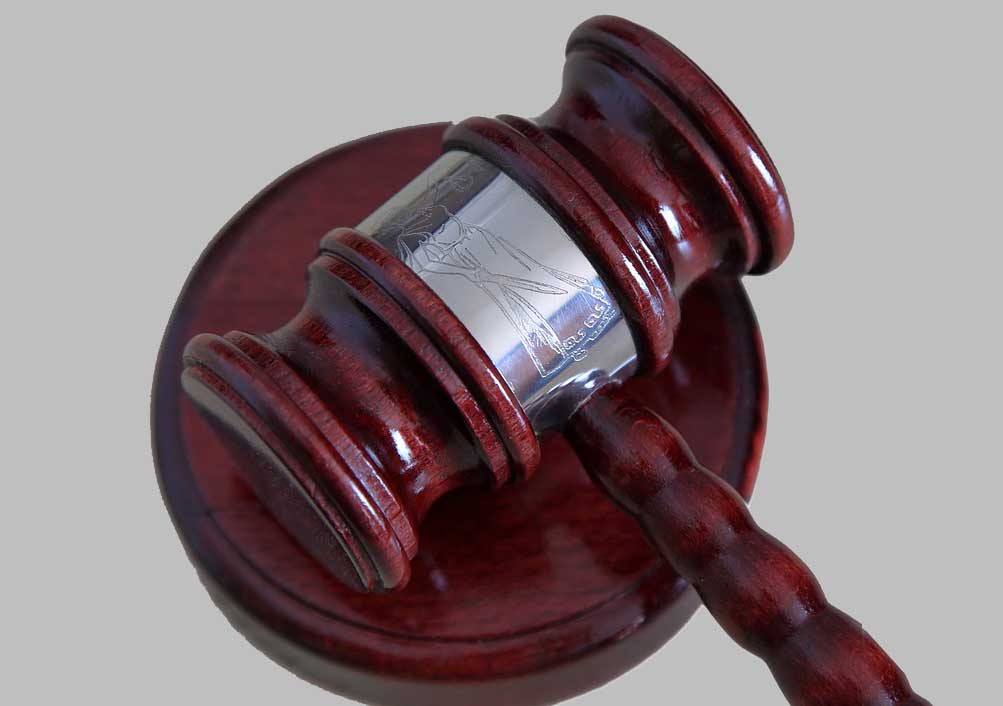 Goa, November 28, 2022: The Goa Bench of the Bombay High Court has dismissed a petition filed by a litigant  for re-transfer of a plot of his land which was conveyed by him in favour of the State to be utilised for an electricity sub-station after considering that the Deed of Transfer itself was legal and no case of forceful transfer was made out.

“...doctrine of fairness and reasonableness which are concepts under administrative law, have been held are not to be mixed up with the fair or unfair terms of the contract. More particularly, in the present circumstances when under the contract(Deed of Transfer) which has stood settled for a period of more than 10 years and when for all these years the petitioner had no quarrel whatsoever of its land having stood transferred/ vested with the respondents”, the Division Bench of Justice G. S. Kulkarni and Justice Bharat P. Deshpande asserted.

It was the petitioner’s case that after various meetings, the respondents insisted the petitioner to transfer and convey the property admeasuring 1000 sq. mts. in favour of the respondents for the purpose of setting up a new 33 KV sub-station which would cater to the electricity needs of the petitioner, as also the power supply in the surrounding area.

It was decided that the land to be transferred would be provided by the petitioner, free of cost and the respondent would put up a sub-station and supply electricity. As per the applicable law and the notification of Condition of Supply of Electrical Energy, dated July 6,2012 published by the Government of Goa, the Petitioner was merely liable to provide the land for setting up a new sub-station and there was no need to transfer the ownership of the land to the respondents.

As per the petitioner, till date, the respondents had not set up the sub-station. Contending that the transfer of the said plot in favour of the respondent amounted to an unjust enrichment, the petitioner had filed the petitionunder Article 226 of the Constitution of India, for issuance of a Writ of Mandamus to the Chief Engineer of the Electricity Department (first respondent) and the State of Goa to “reconvey and/or re-transfer” the said plot by cancelling the Deed of Transfer.

Noting that a free and voluntary action was resorted on the part of the petitioner providing the said land to the respondents, free of cost under the Transfer Deed and there was no material to even remotely suggest that there was any coercion on the petitioner executing the Deed of Transfer with the State Government,the Bench said, “Thus, on such false basis, if the petitioner is invoking the jurisdiction of this Court under Article 226 of the Constitution of India, to pray for a discretionary relief, the petition on this count alone would deserve to be dismissed.”

As per the Bench, when the petitioner asserted to reconvey/re-transfer of the plot of land in question which had stood vested with the respondents by Deed of Transfer, it certainly couldnot be a matter of judicial review in the facts of the present case when the transfer itself was under a registered document between the parties and as per law.

The High Court also clarified that the principles of unjust enrichment were not attracted in the present case, as the plot in question justly belonged to the petitioner as the respondents had retained the said plot only after the same was lawfully transferred in their favour.

Considering that no case of forceful transfer or any coercion was made out, the Bench dismissed the petition.