In W.P. (CRL.) 2236/2022-DEL HC- Every word of judicial order forms permanent record; Use of denigrating remarks against police officials impeaching their credibility, is not best course adopted by Judicial Officers when same is not required for adjudication of case: Delhi HC
Justice Swarana Kanta Sharma [22-11-2022] 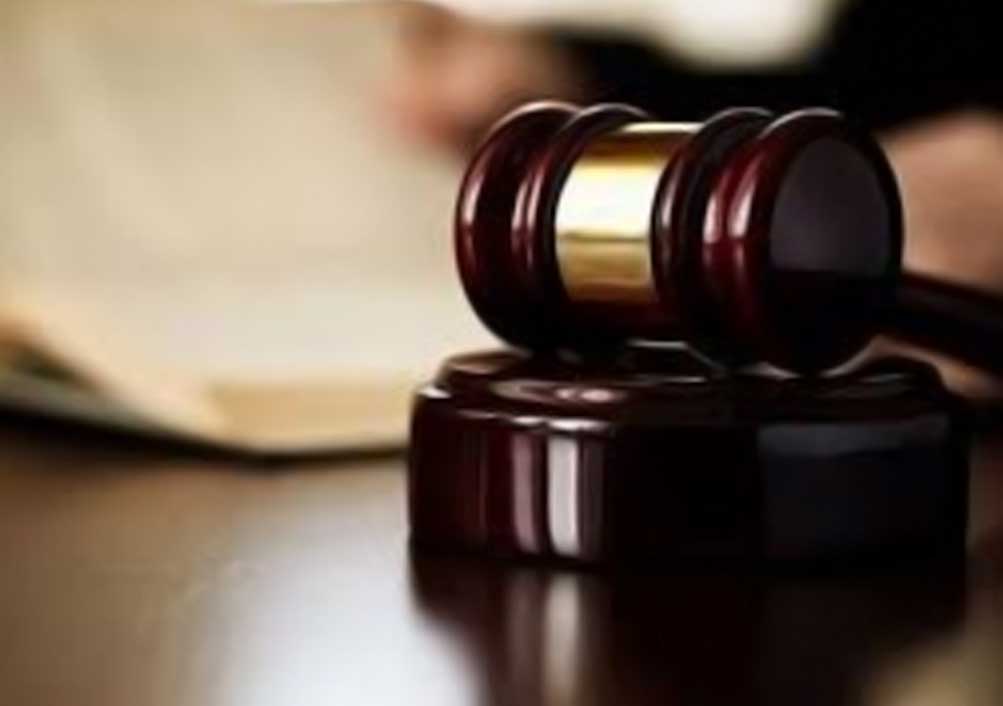 New Delhi, November 24, 2022: Expunging the remarks impeaching the credibility of the petitioner as a police officer which were passed by the Trial Court, the Delhi High Court has opined that judicial strictures against anyone need to be passed with utmost circumspection.

The petitioner approached the Bench of Justice Swarna Kanta Sharma seeking  deletion of remarks made against him and setting aside the directions issued to the Commissioner of Police to get an inquiry conducted against him, in a common order dated September 6, 2022.

The Criminal Appeals stemmed out of a complaint case registered under Section 138 Negotiable Instruments Act, 1881 which were pending before the concerned court of ASJ. The appellant therein who had been convicted, was sought to be served through court process, for which Non-Bailable Warrants (NBW) and Notice to the surety were ordered to be issued,.

The entire controversy in the present petition was culled out from the observations made and directions issued by the Trial Court in Criminal Appeal in the impugned order dated September 6, 2022 with regard to the petitioner. Further, the observations made and the strictures passed in the impugned order were under challenge before this court.The Trial Court observed that the petitioner lacked a sense of responsibility and devotion towards his duty, thus, unworthy of being an SHO, and a direction was issued to the Commissioner of Police Delhi to take action against the petitioner.

In view of the same, the Court noted that a perusal of the new standing order revealed that a District Process Server Pool has been created for effective service of summons and warrants, and it specifically mentions that on receipt of processes related to outside Delhi, SHO will send the processes to In-charge, District Process Server Pool for service in all such cases where time is beyond 15 days. Thus, in the present case, there appeared to be no irregularity on the part of petitioner in getting the processes issued through the In-charge, Summons Pool, South District, the Court observed.

In furtherance of the same, the Court noted that the  facts in the present case pointed out that the petitioner had acted as per process laid down in Standing Order for the service of summons and warrants issued by the Trial Court.

As per the Bench, the observations and directions in the impugned order were, in no way, relevant for deciding the matter which was before the  Trial Court, especially in light of the fact that the Trial Court had issued proclamation under Section 82 Cr.P.C. against the appellant therein on the basis of copies of service reports produced before it.

Further, the fact that instead of original reports of service, copies of the same were submitted before the court, not by petitioner himself but by In-charge, Summons Pool, cannot be the ground to hold the present petitioner guilty of irregularities to the extent of passing directions to Commissioner of Police to initiate action against the petitioner, the Court at the outset observed.

The Court stated, “Every word forming part of a judicial order forms a permanent record. Use of denigrating remarks against anyone, especially against police officials impeaching their credibility and questioning their sense of dedication towards duty, is not the best course adopted by a judicial officer, that too when the same is not required for the adjudication of the case before the Court. Such criticism may have a devastating effect on the professional career of an officer. It is also bound to have an everlasting effect on the reputation of a person”.

However, the strictures as passed in the present case to the extent of observing that the officer in question had  no sense of responsibility and devotion towards duty and further directing the Commissioner of Police to take corrective measures and take action against the police official and further observing that the Commissioner of Police, Delhi may take a call as to whether the petitioner is fit for performing duties as SHO or not goes beyond the mandate of law, judicial precedents and discipline of judicial restraint, the Court noted.

Noting that such observations have the effect of stigmatizing without conviction, sentencing without inquiry and affect the career in  future of an officer which had to be left to the internal administrative vigilance and disciplinary proceedings to be conducted by the parent department of the officer in question, the Bench allowed the petition.