In RSA No.382 of 1992-PUNJ HC- Whenever decree or any other document creates or extinguishes right for first time, it requires registration, reiterates P&H HC
Justice Deepak Gupta [18-01-2023] 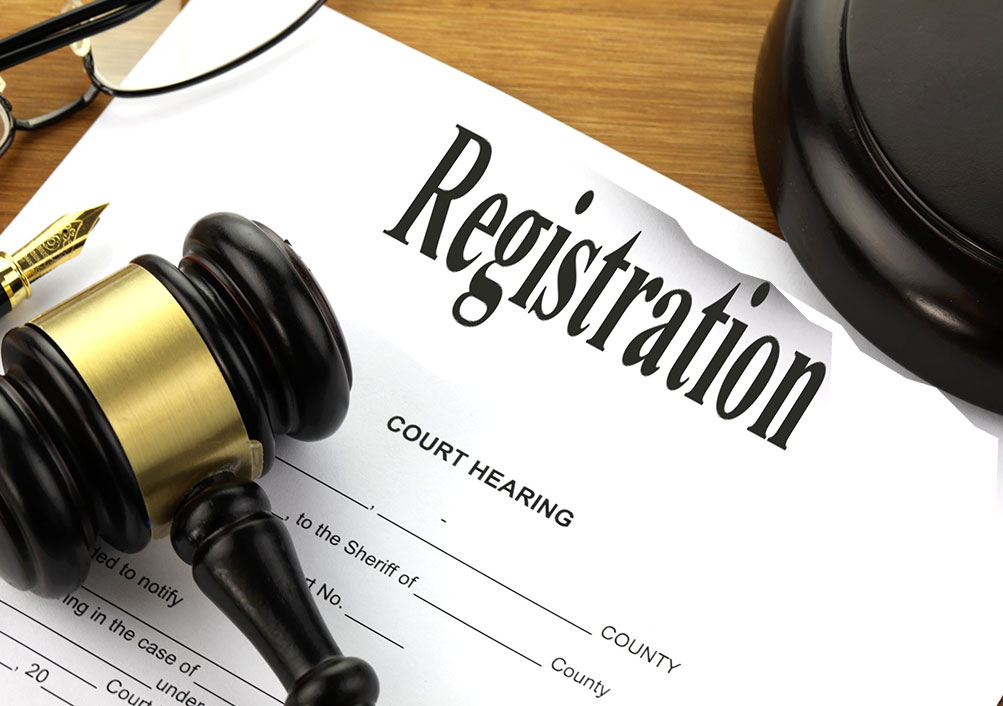 Chandigarh, January 24, 2023: The High Court of Punjab and Haryana has recently held that the suit property being immovable valuing more than Rs 100, an oral gift could not be effected without registration in view of Section 17 of the Registration Act.

“Whenever a decree or any other document creates or extinguishes a right for the first time, it requires registration”, the Bench of Justice Deepak Gupta reiterated.

While claiming herself to be the owner of the suit land, the plaintiff filed the suit in question with the averment that she was a simpleton, illiterate and pardanashin lady and that the impugned decree was obtained by the first defendant and his father by playing fraud and misrepresentation. It was alleged, while taking her to the concerned court on the pretext of preparing a will in favour of her two daughters, the defendant’s father filed an admitted written statement and recorded her statement on the basis of some alleged family settlement, which never took place between her and the contesting defendant. Besides, she added that the first defendant was minor at that time, so there could be no question of family settlement and so, the impugned decree was the result of fraud and misrepresentation.

The Trial Court dismissed the suit. While allowing the appeal, the First Appellate Court held that neither any family settlement took place nor it could have taken place and that transfer in fact amounted to gift, which in this case was nullity in the absence of registration. Thus, the present Regular Second Appeal was filed.

During pendency of this appeal, the suit property was purchased from the plaintiff and the subsequent purchaser’s application under Order 1 Rule 10 read with Order 22 Rule 10 of the Code of Civil Procedure praying to become a respondent- party along with original plaintiff, was allowed.

A coordinate Bench of the High Court allowed the second appeal and set aside the judgment/ decree of the First Appellate Court and restored that of the trial Court, which resulted in dismissal of the suit filed by Smt. Murti Devi and her daughter. The subsequent purchaser approached the Supreme Court which noticed that no substantial question of law was framed by the High Court at the outset, rather, the same was framed in the concluding part of the judgment. So, the case was remanded to this Court for deciding the second appeal afresh on merits, after framing a proper substantial question of law.

After hearing the parties, the Bench observed, on the question of family settlement, that when the alleged family settlement took place 2-3 years prior to the filing of the suit, the first defendant was either yet to be born or was newly born, thus, in such circumstances, it was just not possible that there could be any family settlement between him and the plaintiff.

Proceeding further, the Bench observed that based on the evidence available on record, both the Courts below gave a concurrent finding that the impugned decree was not the result of fraud or misrepresentation, rather, it was voluntarily suffered by Smt. Murti Devi in favour of Siri Bhagwan. In light of this, the question that arose was that there was no family settlement between plaintiff and first defendant but plaintiff suffered the decree in his favour based on alleged family settlement, then what will be the legal effect of the decree.

The court observed in this regard that once it was found by the Court that no family settlement in fact took place nor could have taken place and consent decree was suffered by Murti Devi voluntarily, the Court was bound to see the legal effect of such a decree and it cannot be stated that if the decree amounted to oral gift, the Court was making out a fresh case without pleading.

While observing that there was no family settlement between the parties and in fact, the plaintiff gave the land to the defendant on account of an oral gift, the Court held,

“The suit property being immovable valuing more than ₹100/-, so oral gift could not be effected without registration in view of Section 17 of the Registration Act. Whenever a decree or any other document creates or extinguish right for the first time, it requires registration…”.

In light of this, the Court dismissed the appeal while holding,

“In the present case, as it has been found that no family settlement had taken place and rather giving of the property by Smt. Murti Devi to the defendant Siri Bhagwan amounted to an oral gift, which could not be effected without registration, therefore, the decree dated 11.11.1980 has been rightly held by the First Appellate Court to be null and void and not binding on the rights of the plaintiff - Smt. Murti Devi.”