In FAO 63/2017-DEL HC- Propounder of Will has to produce evidence that Will was signed by testatrix, who was in sound & disposing state of mind, understood nature & effect of disposition and had also put her thumb impression of her own free will: Delhi HC
Justice Manoj Kumar Ohri [23-01-2023] 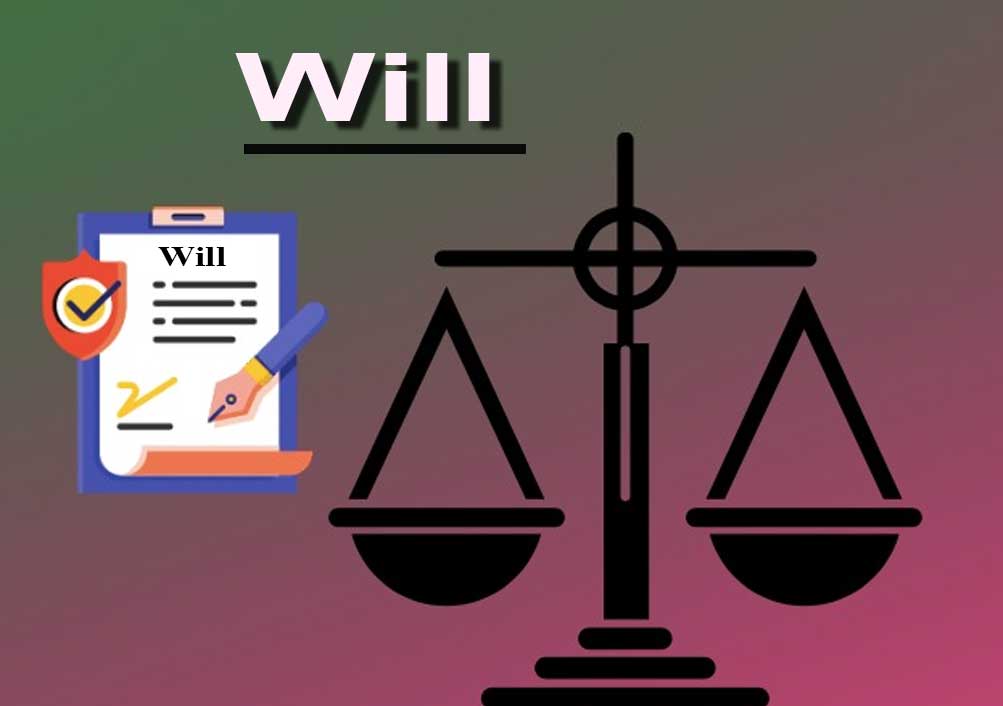 New Delhi, January 24, 2023: The Delhi High Court has reaffirmed the trite law that a testamentary Court is not a Court of suspicion but that of conscience and has to consider relevant material instead of adopting an ethical reasoning.

While dealing with an appeal filed under Section 299 of the Indian Succession Act, 1925  whereby the appellant/third respondent  was seeking to set aside the order of the ADJ in  a  Probate Case, whereby Letter of Administration in respect of property in question  was granted in favour of  the second respondent, Justice Manoj Kumar Ohri held that the  Will  in the present case neither appeared to be unnatural or improbable. It rather stood proved by way of the testimony of the respondent and Ramesh Vashisth, who was the scribe of the Will as well as an attesting witness.

In a probate petition, the respondent claimed that her father Ram Chand was the original lessee of  the above stated property . Ram Chand had executed a Will dated in favor of Talian Bai @ Talia Bai who, after the death of Ram Chand, became the absolute owner of the subject property as both her daughters, namely, Shello Bai and the respondent had executed a joint relinquishment deed in her favor.

Talian Bai passed away, leaving behind her two daughters i.e., the respondent and Shello Bai as the only legal heirs. During her lifetime, Talian Bai had executed a registered Will bequeathing the subject property in favor of the respondent to the exclusion of all others.

Appellant’s contentions stemmed from the assertion that he was the adopted son of the testatrix and Ram Chander @ Ram Chand.

Appellant further contended that the respondent failed to prove the execution of the Will, as the testimonies of the respondent and the attesting witness relating to the sequence in which signatures were put on the Will had material contradictions.

However, the Trial Court dismissed the objections of the appellant by passing the impugned order.

After considering the submissions, the Court deemed it apposite to  recapitulate the legal position vis-à-vis the scrutiny that is required to be done by a Court in examining a Will, as well as the principles to be taken into consideration apropos suspicious circumstances pointed out, if any, and the explanation offered in this regard in the present case, the Court stated.

The Court further took into consideration Section 68 of the Indian Evidence Act, 1972.

In pursuance of the same, the Court noted,  "a will has to be proved like any other document, subject to the special requirements of attestation provided in Section 63 of the Act. The test to be applied would be the test of satisfaction of a prudent mind. What is required to be seen is whether the propounder of the Will has produced satisfactory evidence that the Will was signed by the testatrix who, at the relevant time, was in a sound and disposing state of mind; understood the nature and effect of the disposition and had put her thumb impression of her own free will”.

On the contention of the appellant with respect to  participation of the propounder in execution of the Will, the Court noted that law does not prohibit a propounder, who is a beneficiary under the Will, to participate in its execution. Further, such a circumstance alone is not sufficient to entertain any doubt.

In the present case, from a perusal of the evidence on record, it appears nowhere that though the respondent was present, she in any way forced or influenced the testatrix to execute and sign the Will against her wishes, the Court noted.  The opinion of this Court is fortified by the decision in Pentakota Satyanarayana and Others v. Pentakota Seetharatnam and Others .

Pertinently, before the Trial Court and this Court, appellant did not raise any challenge as to the soundness of mind of the testatrix at the time of execution of the Will.

On the other hand, in the opinion of this Court, the propounder discharged her onus that the testatrix had put her thumb impression on the Will out of her free volition and while being in sound disposition of mind, the Court stated.

The Will neither appears to be unnatural or improbable. It rather stands proved by way of the testimony of the respondent and Ramesh Vashisth, who was the scribe of the Will as well as an attesting witness. The testimonies of both the witnesses remain unshakeable and convincing. “ It is trite law that a testamentary Court is not a Court of suspicion but that of conscience and has to consider relevant material instead of adopting an ethical reasoning”., the Court further remarked.

Reference was made to the case of  V. Prabhakara v. Basavaraj K. (dead) by legal representatives and Another.

At the outset, the Court thus concluded by observing that the Will was rightly held to be validly executed and attested in accordance with the requirements of the Act.

In light of the observations made above, the appeal was dismissed on account of being meritless.