In Excise Appeal No.51538 of 2022-SM-CESTAT- CESTAT takes note of glitch in Govt Portal due to which Company couldn’t deposit dues, says in absence of condition precedent in Sec.11AA of Central Excise Act, no interest could be demanded
Judicial Member-Anil Choudhary [16-01-2023] 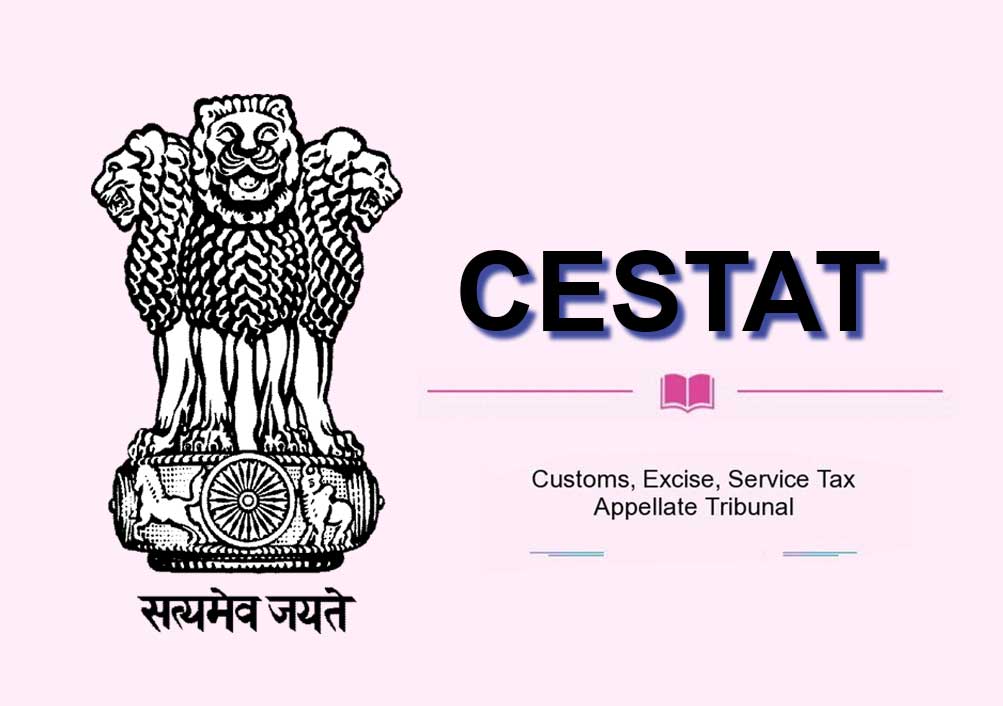 New  Delhi, January 24, 2023:  While holding that the Revenue cannot take advantage of its wrongdoing, by levy of interest, the Customs, Excise & Service Tax Appellate Tribunal, Principal Bench, New Delhi, has set aside the Commissioner’s order asking the appellant-Tobacco manufacturer to deposit interest amounting to over Rs 42 lakh after noting the technical glitch which occurred on the Portal.

The Bench of Judicial Member-Anil Choudhary, was approached by the appellant who had filed the appeal against the Order-in-appeal confirming the demand of interest on late payment of National Calamity Contingent Duty (NCCD) for the period July, 2017 to July, 2019 in respect of Unit-I and August, 2017 to July, 2019 for Unit-II.

The facts of the case suggested that NCCD was charged under Section 136 of the Finance Act, 2001 on specified goods (including tobacco products) manufactured in India. With effect from July 1,2017 CGST Act, 2017 was implemented (GST regime) at the same time Central Excise Act, 1944 was repealed and by virtue of Section 174 of CGST Act, the Central Excise Act in respect of goods included in Entry 84 of Schedule-VII of Union List of the Constitution of India, had been saved.

The appellant as a manufacturing unit, manufacturing tobacco products were liable to pay GST plus NCCD as Section 136(1) of the Finance Act, 2001 provides for levy of NCCD by way of surcharge, duty of excise payable on the goods specified in the VII Schedule in the Union List of the Constitution of India.

The appellant could not deposit NCCD on time due to problems faced by it, due to technical glitches on the Government portal and it was showing the remark “PV report pending” (physical verification report pending).

Thus, the portal was not accepting or facilitating the payment of NCCD. The appellant had immediately brought this difficulty being faced to the Departmental Authorities including the screen shot of the portal. The appellant was also regularly filing monthly ER-I return and disclosing the amount of NCCD payable.

However, the Department issued a letter as well as show cause notice requiring the appellant to deposit interest for delayed deposit of NCCD but the appellant disputed liability to interest.

The Adjudicating Authority observed that there was no element of deliberate non payment or fraud etc. on the part of the appellant and hence there was no reason available to Revenue to invoke the provisions of Section 11A(4) for issue of show cause notice, invoking the extended period.

It was also opined that the appellant always wanted to deposit NCCD in Government account on or before the due date, but unable to make the deposit due to technical reasons of the portal and thus the delay was wholly attributable to the Department.

The Revenue’s appeal before the Commissioner (Appeals) was allowed confirming the demand of interest amounting to Rs 42,51,975 , observing that levy of interest under Section 11AA was mandatory as the Section had used the word – shall, in addition to duty, be liable to pay interest at the rate specified, in Subsection (2), where such payment is made on or after determination of the amount of duty under Section 11AA. Thus, the Appellant approached the Tribunal.

Though noting that interest is payable for default in depositing the tax by the due date voluntarily or after determination of the amount of duty under Section 11A, the Bench said, “Here both the conditions are not available to Revenue as admittedly neither there is any determination of duty liability of NCCD under Section 11A, nor there is voluntary default in deposit of the amount of NCCD.”

In absence of condition precedent in Section 11AA of the Act, the Bench came to the conclusion that no interest could be demanded from the appellant –assessee.