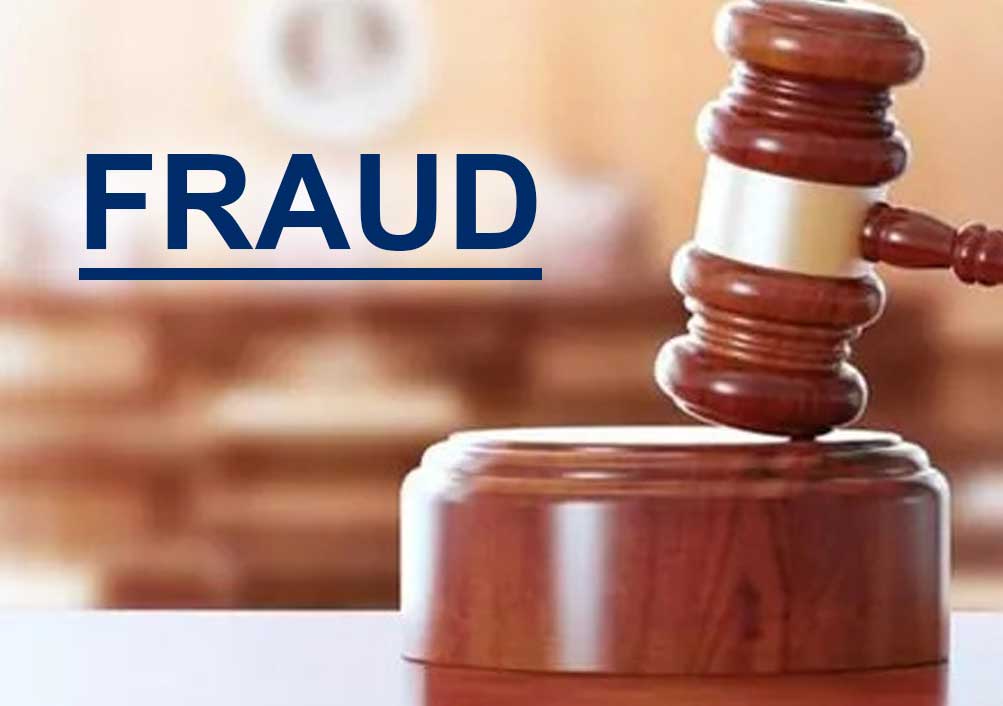 Chandigarh, November 28, 2022:  While dealing with a writ petition seeking the petitioner’s reinstatement in his service with all consequential benefits, the High Court of Punjab and Haryana has held that an employee, who stands dismissed from service on account of criminal proceedings initiated against him would be entitled to reinstatement if he stands acquitted, and would be entitled to all benefits for the period he was out of service.

The facts of the matter before the Bench of Justice Jaishree Thakur was such that the petitioner joined as a permanent employee in Punjab Police as a Constable in 1990. Five years later, he was selected for the promotion to Head Constable and his name was entered into the C-II list. An FIR was registered against the petitioner under Sections 7 and 13(2) of the Prevention of Corruption Act, 1988.

In 2004, the petitioner was convicted and sentenced to undergo imprisonment for a period of five years with a fine of Rs.1000/- with a default clause. On the basis of conviction, the petitioner was dismissed from service via an order of the Senior Superintendent of Police, Kapurthala. Against this order, an appeal was filed and the same was allowed. The petitioner was acquitted of the charges framed against him by the Trial Court.

Thereafter, the petitioner was ordered to be reinstated back in service via the 2011 order of the Senior Superintendent of Police, Kapurthala (third respondent). The dismissal period from March 16, 2007, to October 05, 2007, was considered earned leave whereas the period from October 6, 2007, to November 2012 (when he was reinstated) was considered a non-duty period without pay.

The petitioner filed representations for giving all the benefits to him after being acquitted by the High Court, but to no avail. Thus, a writ petition was filed seeking a direction to be issued to release the salary of the petitioner for the period in which the petitioner remained dismissed from service till his reinstatement along with other benefits.

Making a case for the petitioner’s reinstatement in his service with all consequential benefits, the petitioner's counsel submitted that as per Rule 16.3 of the Punjab Police Rules, 1934, after the judicial acquittal of the police officer, he was entitled to benefits as per Rule 7.3 of Punjab Civil Services Rules, Vol. 1, Part 1. He placed reliance on various judgments wherein it was held that an employee cannot be deprived of the benefits to back wages after his acquittal from the criminal cases.

On the other hand, the State counsel contended that the petitioner was acquitted by the Court by giving him the benefit of doubt instead of honourably acquitting him. He further added that as per the provision of Rule 16.2(2) of the Punjab Police Rules, 1934, any police official/officer convicted by the Criminal Court for more than one month, should not be kept in service and be dismissed/removed from the department.

The short question that arose for consideration of the Court was whether the petitioner could be denied his pay and allowances for the period in question i.e. from the date of his dismissal till the date of his reinstatement in service.

At the very outset, the Court made reference to Rule 7.3 of the Punjab Civil Services Rules, Vol. I, Part I, Chapter VII, to observe that in case a Government employee who is dismissed, removed, compulsorily retired or suspended, is reinstated upon having been fully exonerated, then he shall be given full pay and allowances to which he would have been entitled to, had he not been dismissed, removed, compulsorily retired or suspended, as the case may be.

While allowing the instant writ petition, the Court held that the petitioner was entitled to the relief as claimed in the petition with regard to the disputed period to be treated as a duty period with all consequential benefits.

“Let the arrears of salary etc. for the said period be released to the petitioner herein, within a period of three months from the date of receipt of a certified copy of this order, failing which, the amount due shall carry interest at the rate of 6% per annum till payment”, the Court held.