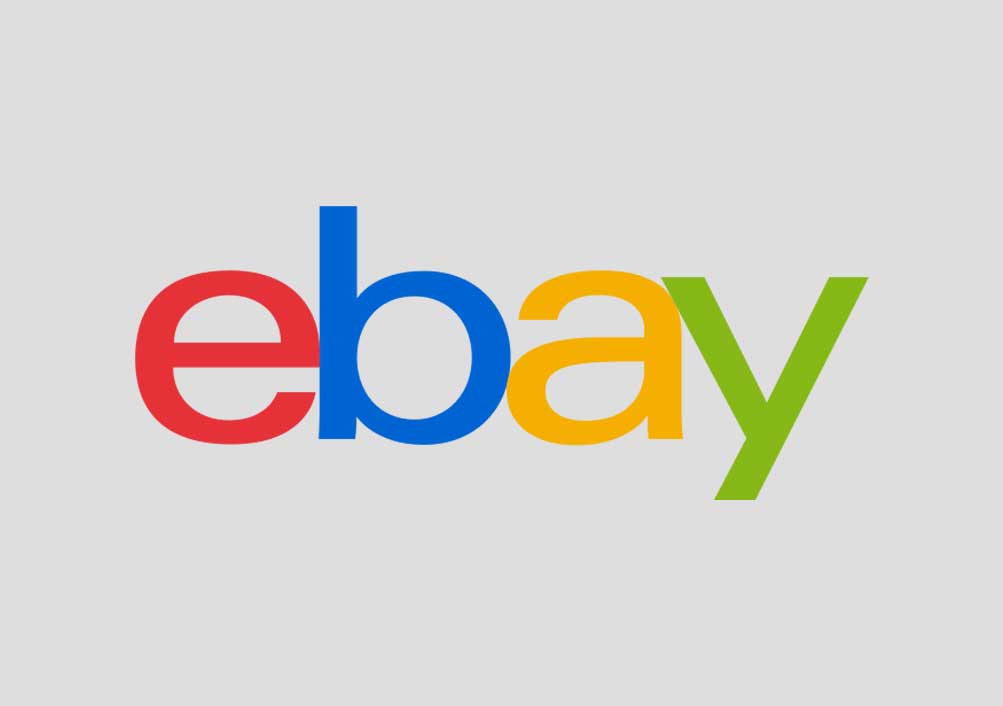 New Delhi, November 23, 2022: The Delhi High Court has granted relief to eBAY in a trademark infringement suit after noting that the use of the alleged trademark  ‘SHOPIBAY’  being phonetically similar to the mark of the other party, was likely to deceive unwary consumers of the association of these companies.

A Single-Judge bench of Justice Navin Chawla decreed the present suit in favor of the plaintiff by observing that   the plaintiff was entitled to damages of a sum of Rs 2 lakh in addition to the costs of the Suit.

The present suit was  filed by the plaintiff seeking a decree of permanent injunction against the defendants restraining them from using the marks ‘SHOPIBAY/’ or any other mark deceptively or confusingly similar to the plaintiff’s registered trademarks ‘eBay/EBAY/’ (‘eBay Marks’), which would amount to either infringement, passing off, dilution, tarnishment of the plaintiff’s mark; and/or unfair competition.

It was the case of the plaintiff that the plaintiff provides an online marketplace for the sale of goods and services through their e-commerce platform, which utilises the domain name www.ebay.com. The domain name was registered in the year 1995 and is accessible to users globally, including in India. It is asserted that the website of the plaintiff, that is, www.ebay.com, at the time of filing the present suit, is ranked as the eleventh  most visited website in the United States of America and the forty second most visited website globally.

It was  the case of the plaintiff that in May, 2017, the plaintiff came across a trade mark application filed by the first defendant seeking registration of the mark ‘SHOPIBAY/’ before the Trade Marks Registry bearing application no. 3470343 under Class 35, dated January 30, 2017.  The said application was opposed by the plaintiff on June 20, 2017.

In the said proceedings before the Trade Marks Registry, the right of the defendants to file their counter-statement to the notice of opposition under Section 21(2) of the Act and Rule 44 of the Trade Marks Rules, 2017 stands closed.

Upon investigation, it was discovered that the domain names, www.shopibay.com (registrant country being the United Kingdom) and www.myshopibay.com (registrant region being Haryana, India) were both registered in the name of the second defendant. A more thorough investigation before the Ministry of Corporate Affairs, the Government of India, revealed that the first defendant was one of the directors of the defendant nos.-  second and third.

Between this period, the plaintiff asserted that the defendants expanded their scope of business and apart from providing e-commerce services; the defendants had also opened a brick-and-mortar store in Lucknow, Uttar Pradesh and began promoting their business on www.indiamart.com.

Vide order of the Joint Registrar (Judicial) dated December 20, 2019, , it was noted that the defendants were  duly served by way of email, on the ID provided by them on the website of Ministry of Corporate Affairs. The plaintiff was directed to serve the defendants also through publication. Thereafter, the defendants, vide order of this Court dated July 27, 2022 were proceeded ex-parte.

After considering the submissions from both the sides, the Court noted from the averments made in the plaint and the documents filed therewith, the plaintiff was able to prove that it is the registered proprietor of the ‘eBay Marks’.

As far as the claim on the corporate names of the defendants, in the opinion of this Court again the plaintiff was entitled to succeed. The use of the ‘SHOPIBAY/’, being phonetically similar to the mark of the plaintiff, was likely to deceive unwary consumers of the association of these companies with the plaintiff, the Court stated.

Taking into account that the defendants first chose not to reply to the cease-and-desist notices sent by the counsel of the plaintiff but expanded the scope of their commercial activity from the e-commerce space to brick-and-mortar stores; the defendants have in the meantime failed to appear before this Court, hence the plaintiff was  entitled to damages of a sum of Rs. 2 Lakh (Rupees Two Lakh only) in addition to the costs of the Suit, the Court stated.

Accordingly, a permanent injunction in terms of the prayers was granted in favour of the plaintiff and against the defendants.