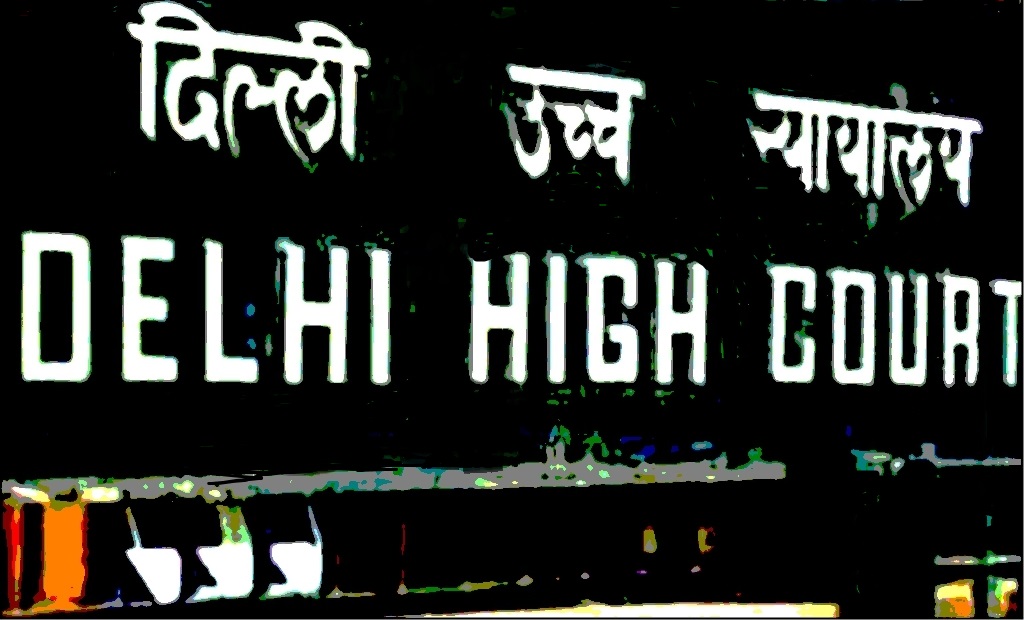 New Delhi, November 24, 2022: The Delhi High Court has granted relief to STARBUCKS in a trademark infringement suit and has asked a Jaipur-based Cafe which was selling a beverage under the name of ‘BROWNIE Chips FRAPPUCCINO’ to pay damages of Rs 2 lakh along with over Rs 13 lakh as legal fee.

Justice Navin Chawla decreed the suit in the favor of the plaintiff by stating that present matter  was  a fit case for passing of Summary Judgment invoking the provisions under Order XIII-A of the CPC, as applicable to the commercial disputes of a specified value, read with Rule 27 of the Delhi High Court Intellectual Property Rights Division Rules, 2022.

This suit was instituted by the plaintiff inter-alia praying for a decree of permanent injunction restraining the defendants from infringing and/or passing off the plaintiff’s registered trade mark ‘FRAPPUCCINO’ and/or using the ‘FRAPPUCCINO’ mark, including the ‘BROWNIE Chips FRAPPUCCINO’ or any other similar trade mark in relation to their goods and services.

The plaintiff also prayed for damages, rendition of accounts of profits illegally earned by the defendants, and for an order of delivery and handing over of all the impugned goods, menu cards, and all other goods of any nature bearing and/or containing the impugned mark ‘FRAPPUCCINO’ in any manner whatsoever, to the plaintiff for their destruction.

Through an earlier order, summons in the Suit were issued to the defendants and an ex-parte ad-interim injunction was granted in favour of the plaintiff, restraining the defendants from using ‘FRAPPUCCINO’ mark in any manner on any of the products sold by them.

The plaintiff thereafter filed an application, under Order XIII-A of the Code of Civil Procedure, 1908 as applicable to commercial disputes of a specified value, praying for a Summary Judgment against the defendants.

After hearing the rival continents of the parties, the Court noted that the defendants, in spite of service, had neither filed their written statement nor had anyone appeared in the suit.

Noting that the plaintiff is the registered proprietor of the mark ‘FRAPPUCCINO’, as is evident from not only the contents of the plaint but also the documents filed therewith, the Bench opined that the defendants had adopted an identical mark, with the prefix ‘BROWNIE Chip’ used by the defendants with the registered mark of the plaintiff ‘FRAPPUCCINO’ apparently intending to deceive an unwary consumer and to ride upon the reputation of the mark.

“The plaintiff itself used its mark ‘FRAPPUCCINO’ with a suffix depicting the flavours of its beverages, like ‘Java Chip Frappuccino’ and others as stated in the plaint. The adoption of the mark ‘FRAPPUCCINO’ by the defendants is, therefore, dishonest, and is intended to deceive an unwary consumer. It amounts to infringement of the plaintiff’s trade mark and would also result in passing off the goods of the defendants as that of the plaintiff’s”, the Bench noted.

As the defendants were proceeded ex-parte, hence the Court opined that the present matter was a fit case for passing of Summary Judgment invoking the provisions under Order XIII-A of the CPC, as applicable to the commercial disputes of a specified value, read with Rule 27 of the Delhi High Court Intellectual Property Rights Division Rules, 2022.

The plaintiff, in absence of any defence and in view of the uncontroverted assertions in the plaint and the documents filed therewith, was  not only able to prove its right in the mark ‘FRAPPUCCINO’, but also the infringement and passing off of the said mark by the defendants, the Court further remarked.

Thus, awarding damages to STARBUCKS, the Bench decreed the suit  in the favor of the plaintiff.