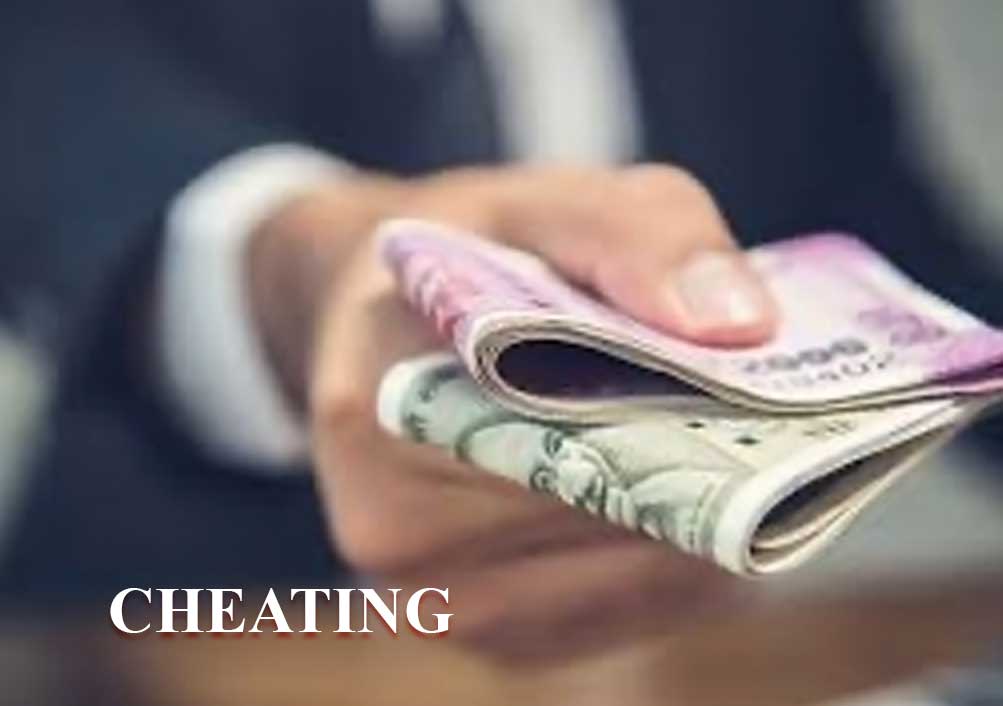 Chandigarh, November 28, 2022: While dealing with a petition for the grant of anticipatory bail to the petitioner in a case of cheating involving a sum of Rs 8 crore, the High Court of Punjab and Haryana has held that considering the seriousness of the allegations levelled against the petitioner regarding cheating a number of innocent victims of their hard earned money in lieu of giving higher rate of interest, no ground to grant bail was made out as the custodial interrogation was required.

In this case, before the Bench of Justice Arvind Singh Sangwan, an FIR was registered under Sections 406, 420, 506 IPC at the instance of 12 complainants who alleged that the main accused Rahul Rose and the petitioner committed the offence of cheating and misappropriation of the amount of Rs. 8 crores. The said amount was received by the accused for the purpose of investment in some businesses for a 2% interest on the said amount.

Later, it came to the knowledge of the investors that the mastermind of this scam was constructing a house from the money which he earned by playing fraud with the investors. It was also the investors’ plea that upon being approached by them, the petitioner’s wife and mother threatened them. Accordingly, it was prayed that legal action be taken against Rahul Rose, Aditya Rose (petitioner) and Jatin.

The petitioner’s counsel further argued that there was no evidence as to how Rs. 8 crores were paid by the victims as no details of the payment was given in the FIR. It was also submitted that there was no agreement that the petitioner or other accused persons promised to pay 2% interest on the amount paid by them and even, no document in this regard was given to the Investigating Officer. It was further contended that the petitioner was in the business of dry fruits by the name and style of ‘Rose Associates’.

The Counsel further submitted that from the bare perusal of the FIR, the offence under Sections 406, 420 and 506 IPC were not made out. It was also submitted that the petitioner was ready to appear before the Investigating Officer and join the investigation.

On the other hand, the State Counsel further submitted that the modus operandi of all the accused persons was that since the time of inception of commission of offence, in conspiracy with other, they allured all the victims including many other persons/victims, whose complaints were also pending with the police, with fake assurance that the accused will pay higher rate of interest @ 2% per annum and in that process, they have cheated the innocent persons of their hard earned money.

It was also stated that the intention of all the accused persons since the inception of committing the crime was clear to cheat the victims as by taking the amount in cash or in the account, just to gain the confidence of the victims, fake documents like pronotes/receipts and cheques, etc. were issued.

After hearing the parties, the Court observed that considering the seriousness of the allegations against the petitioner regarding cheating a number of innocent victims of their hard earned money in lieu of giving higher rate of interest, no ground was made out to grant anticipatory bail to the petitioner.

While dismissing the petition, the Court held, “... this Court finds no ground to grant anticipatory bail to the petitioner as the custodial interrogation is required.”