In CRM-M-47491-2022-PUNJ HC- Nothing can be safe when fence starts eating crop, rules P&H HC in case where SBI cashier along with others withdrew more than over Rs 40 lakh from deceased account holder’s dormant account
Justice Harnaresh Singh Gill [17-11-2022] 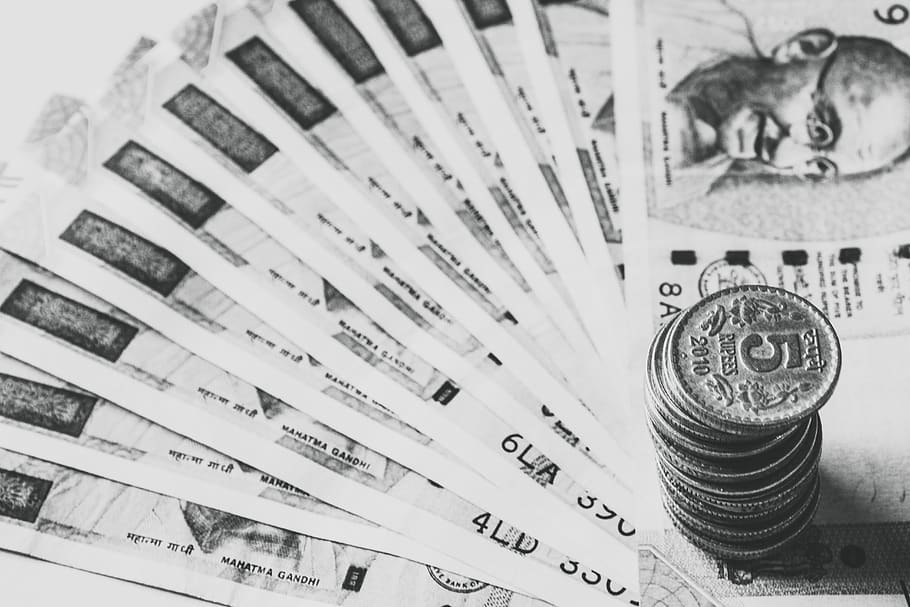 Chandigarh, November 28, 2022: While dealing with a petition seeking the grant of regular bail to a Cashier of the State of Bank of India who withdrew a sum of more than Rs 40 lakh from an inactive account of a deceased account holder, the High Court of Punjab and Haryana has held that the general public has an undying and everlasting faith in the Banking system,however, when the very employee of a Bank starts doing cheating with the customers, the same reminds one of the saying `nothing can be safe when the fence start eating the crop’.

“Thus, being the custodian of the public money, the petitioner was ordained with utmost honest conduct, but he has breached the same. If the people like petitioner, are enlarged on bail, the same would defeat the very fiduciary relationship”, the Bench of Justice Harnaresh Singh Gill held.

The petitioner was working as Clerk in State Bank of India since 2010. As per the prosecution version, there was a bank account in the name of Savitri Devi, having Rs. 42,55,082/- as a credit balance. This account remained inoperative for about 10 years and thus, was categorized as 'dormant'. The said account was allegedly withdrawn in cash by the petitioner along with the other co-accused.

Upon an enquiry conducted by the Bank, it was found that product of the account of Savitri Devi was changed and made operational by one Gaurav Indora and based on the forged documents, the amount was transferred from HATT Road Safidon Branch to Pillu Khera Branch. Following this, the petitioner allegedly withdrew the said amount from June 2019 to September 2020.

As per the petitioner’s counsel, the petitioner discharged his duties with utmost sincerity, honesty and had an unblemished record. The Counsel further added that in fact the petitioner himself was a victim of the criminal conspiracy being hatched by the Bank's senior officials in order to save their skin. Still further, it was submitted that the petitioner was never posted at Safidon Branch, where the account of Savitri Devi existed and that all these facts indicated his innocence.

Per contra, the State counsel argued that the petitioner actively participated in the occurrence. It was his submission that after the death of Savitri Devi in 2008, the petitioner being the Cashier along with the other co-accused, withdrew an amount of Rs. 46,30,000/- from her bank account and that too by forging her signatures.The Counsel added that after the petitioner’s arrest, an amount of Rs. 50,000/- was recovered from him. He submitted that initially when no objection was raised to the withdrawal of Rs.100/- from her account, the petitioner withdrew the remaining amount on different occasions and the last withdrawal was made in September 2020 which was in his name.

Still further, it was submitted that though the account of Savitri Devi was classified as 'Dormant', yet on an inquiry of the said account, it was found that the same remained in operation for about 84 days and sometimes, in a single day 7 to 8 transactions were made.

After hearing the parties, the Court observed that severe and specific allegations were levelled against the petitioner who used his ID (Identity Document) to withdraw a huge amount from the account of Savitri Devi (since deceased), which admittedly was classified as 'dormant'. Merely because the petitioner was in custody since May 2022, there was no ground to grant him the concession of regular bail, the Court added.

Further, seeing the nature and the gravity of the offence, the Court observed that the general public has an undying and everlasting faith in the Banking system and they deposit their hard-earned money in the Banks, considering the same as a safe destination.

“However, when the very employee of a Bank starts cheating with the customers, the same reminds one of the saying `nothing can be safe when the fence starts eating the crop’”, the Court remarked.

Thus, the Court held that being the custodian of the public money, the petitioner was ordained with utmost honest conduct, but he breached the same. If the people like the petitioner are enlarged on bail, the same would defeat the very fiduciary relationship, Justice Gill asserted.

“Still further, setting the petitioner free, would further set a bad example and would rather give oxygen to the fraudsters. Hence, the petitioner does not deserve to be enlarged on regular bail”, the Court held.

The present petition was dismissed.