In CRM-M-28497-2022-PUNJ HC- In case where 17-yr-old boy was trashed as he allegedly had bad intentions towards girl and trespassed into her house, P&H HC grants bail to accused after considering his year-long custody
Justice Deepak Gupta [19-01-2023] 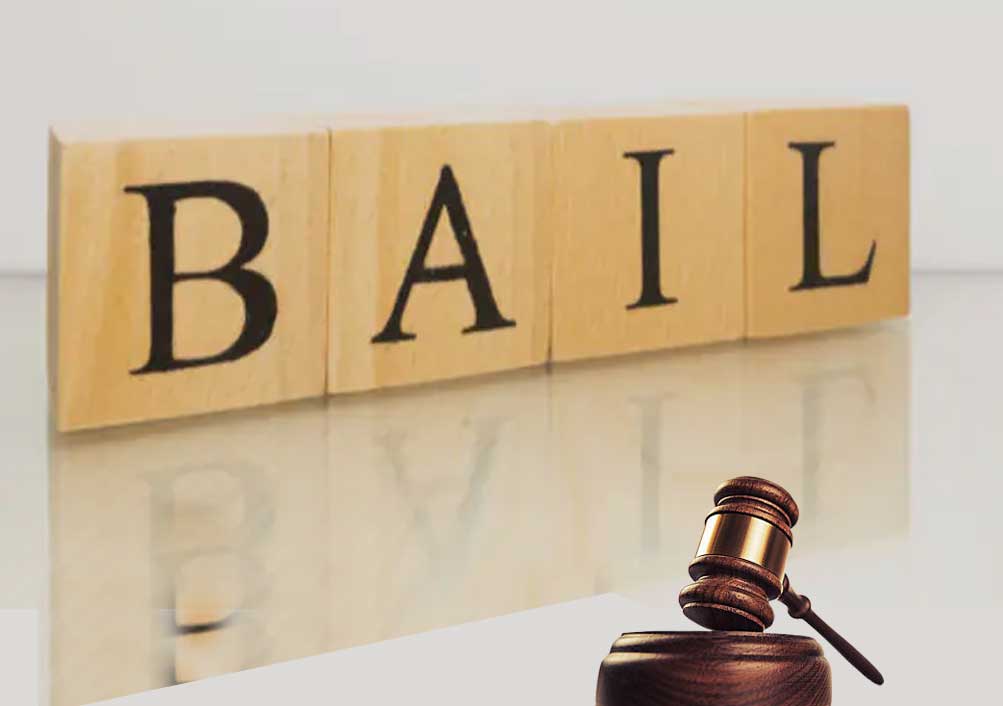 Chandigarh, January 24, 2023: While dealing with a case wherein a 17-year old boy was thrashed by his father and other known and unknown persons for trespassing the house of someone with a mala fide intention towards his daughter, the High Court of Punjab and Haryana has granted bail to the accused-petitioner considering that no specific injury was attributed to him, and that no injury was inflicted on vital parts of the deceased.

The Bench of Justice Deepak Gupta also considered that the petitioner has been in custody for more than a year and that the complainant-father, now released on bail, was also involved in the assault which inventually led to the death of the young man.

The aforesaid FIR was registered on the statement of Azad Singh, the father of the deceased alleging that in 2021, the petitioner along with other known and unknown persons, thrashed the deceased aged about 17½ years and fled away. After being admitted to hospital, the deceased succumbed to his injuries.

It was submitted by the petitioner that the during investigation, the police recorded statement of all the 5 independent eye-witnesses under Section 161 Cr.P.C., who stated that deceased had an ill eye on Jaibir's daughter and in pursuance of the same, he entered in his house. As a result, a bunch of boys of the village caught-hold of him, beat him up and informed his parents. It was further stated that at the time when parents of the injured reached the spot, Atul was fully conscious.

Moreover, the Counsel added that the accused who were named in the FIR as assailants, were found innocent during investigation and that the petitioner, who was in custody since February 2021, had no criminal antecedents. He also submitted that the Police recovered a video clip prepared at the time of incident which showed the father of the deceased assaulting him, as a result, he was implicated as an accused by the Police.

It was further the Counsel's case that the FIR was lodged with a delay of 4 days. It was also submitted that the father of the deceased was later released on bail.

Without disputing that the complainant himself was later made an accused, the State Cousnel argued that as many as 14 injuries were found on the person of the deceased in the post-mortem report. Thr Counsel added that while granting the bail, the Lower Court observed that he could not have intention to murder his own son. It was also submitted that the deceased was given merciless beatings resulting in his death and that witnesses were yet to be examined, so, the petitioner did not deserve to be given the benefit of bail.

After hearing the parties, the Bench observed that being angry due to the act of his son, Azad Singh thrashed the deceased with danda. Further, from a perusal of the FIR and the eye-witness account, the Bench observed that the petitioner, along with others, thrashed the deceased with dandas in order to teach him a lesson as he had entered the house of Jaibir with a bad intention on his daughter.

"Father of the deceased Azad Singh i.e. the complainant was also implicated as an accused on the basis of video clip recorded at the spot, in which he is shown giving beatings to his son i.e. deceased Atul. Petitioner is already in custody since 19.09.2021 i.e. for the last more than 1 year and 3 months. Trial may take time to conclude", the Bench observed while granting regular bail to the petitioner.