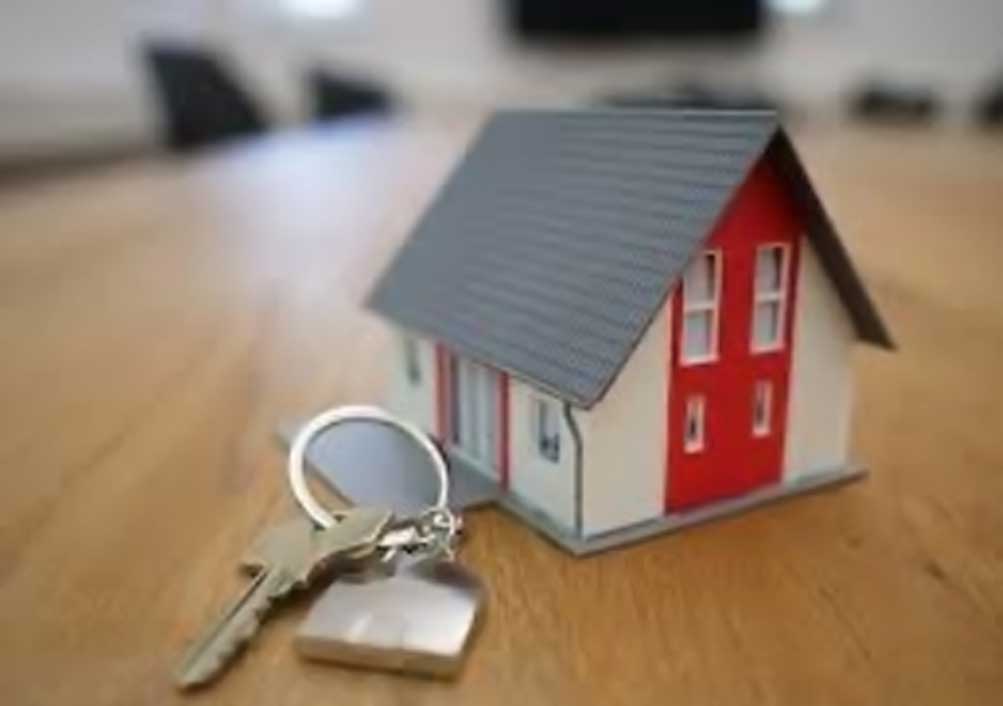 Chandigarh, November 23, 2022: On a conjunctive reading of Section 13A and Section 18A of the East Punjab Urban Rent Restriction Act, 1949, the High Court of Punjab and Haryana has held that the right to recovery granted under sec.13A is not limited to residential or scheduled buildings only.

The Bench of Justice Nidhi Gupta held, “Section 18A unambiguously broadens the scope of S. 13A by including ‘Any residential building’ and ‘non-residential building’ within its purview. In the considered view of this Court, the Legislative intent in broadening the nomenclature is a most apposite and sagacious inclusion, in order to save the resultant violation of Article 14 if the said provisions were to be limited only to residential building. It is also pertinent that in the Proviso to this Section it is stipulated that this Court in Civil Revision cannot go beyond the scope of Section 18A.”

Brief facts are that in January 2001, Kishan Chand (respondent-landlord’s father) let out the demised premises to the petitioner on a monthly rent of Rs. 650/-. As per the petitioner’s own case, upon the death of Kishan Chand, he was regularly paying the rent to the present respondent/landlord.

In 2021, the respondent filed rent petition under Section 13A of 1949 Act before the Rent Controller, Amritsar for ejectment of the petitioner on the ground that this shop was required for his bona fide need since he wanted to run a business in the demised premises after his retirement.

Notice was issued by the Rent Controller, Amritsar to the petitioner/tenant whereupon the petitioner/tenant sought leave to defend but the same was dismissed by the Rent Controller. “The applicant has failed to raise any arguable point on the basis of which he can be permitted to contest the present petition under Section 13A of the East Punjab Urban Rent Restriction Act”, the impugned order stated.

The primary contention of the petitioner’s counsel was that as per the provisions of Section 13A of the 1949 Act, right to recover immediate possession is only with regard to a ‘residential’ or ‘scheduled building’. It was submitted that the demised premises was neither a ‘residential building’ nor a ‘scheduled building’, and as such Section 13A of the 1949 Act was not applicable. Therefore, the Counsel argued that the landlord’s petition before the Rent Controller was not maintainable.

It was further submitted that the petition under Section 13A of the 1949 Act could not be filed with respect to a non-residential building, if building was required for a residential purpose. Even the relationship of landlord/tenant between the parties was disputed by the petitioner’s counsel.

First and foremost, the Court held that it is an established position in law that parties cannot go beyond the pleadings and this is especially true and stringent in case of applications seeking leave to defend. Further, the Court held that there are plethora of judicial pronouncements holding that the affidavit of the tenant is the only relevant document to be seen by the Controller at the stage of granting leave.

The Court summarily dismissed the petition on the ground,

“Accordingly, it is an unequivocally well-entrenched position in law that leave to contest is to be granted by the Controller, only if the affidavit of the tenant discloses such facts as would disentitle the landlord from obtaining recovery of the demised premises… However, I shall examine each ground raised by the petitioner.”

The Counsel for the petitioner very vehemently denied his omission and submitted that he veritably took the above said plea in para 3(ii) of his application for leave to defend. Para 3(ii) stated, “provisions under Section 13-A of the 1949 Act are not attracted in the case in hand and the ejectment application framed under the said provision of law is legally not maintainable. Even otherwise, only NRI is entitled to file ejectment applications under the 1949 Act”.

With this, the Counsel submitted that the above said averment had to be construed to mean that right to recover immediate possession u/s 13A was only with regard to a ‘residential’ or ‘scheduled building’.

This was outrightly rejected by the Court while also adding,

“Moving on, even if the petitioner’s contention (that relief under S. 13A is limited only to residential and scheduled buildings), was to be accepted, the same would have to be rejected in view of the related statutory provisions; as also the interpretations thereof by way of judicial pronouncements.”

On a perusal of Section 13-A, the Court stated three ingredients namely (a) whether the application under Section 13-A has been filed within one year or not after his retirement; (b) whether certificate is available indicating the date of retirement; and (c) that landlord has filed affidavit to the effect that he does not own and possess any other suitable accommodation in the local area or not in which he intends to reside and he wants possession of accommodation for his own use.

Further, on a conjoint reading of Section 18A with Section 13-A, the Court held that the right to recovery granted under S. 13A is not limited to residential or scheduled buildings only.

Additionally, from a perusal of different pronouncements, the Court observed that classification of buildings between residential, non-residential, commercial, scheduled has been watered down/ is not permitted.

“Primacy has been given only to the bona fide requirement of the landlord, irrespective of the nature of the building, be it residential, non-residential, scheduled, or commercial”, the Court held.

In the present case, the Court observed that as per the findings returned by the Rent Controller, the respondent landlord was able to establish his bona fide requirement of the demised premises.

Finding no merit in this revision petition, the same was dismissed.