In CIVIL APPEAL NO. 359 OF 2023-SC- P&H HC erred in entertaining Petition & setting aside SCN issued u/s 130 of  CGST Act, when specific allegation with respect to evasion of duty was yet to be considered by appropriate Authority: SC
Justices M.R. Shah & C.T.Ravikumar [16-01-2023] 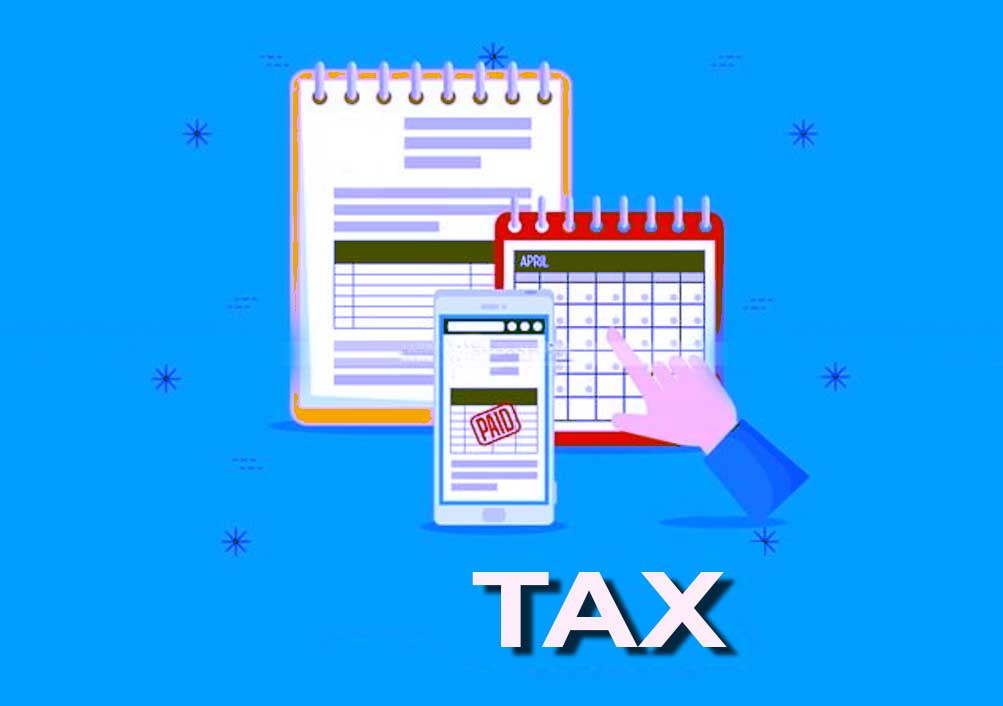 New Delhi, January 24,2023: In a case where the appropriate Authority, which issued the notice u/s 130 of the CGST Act, was yet to decide on the allegations with respect to evasion of duty, the Supreme Court has set aside the Order of the Punjab and Haryana HC whereby the Notice was quashed.

The appellant-State had approached the Division Bench of Justice M.R. Shah and Justice C.T.Ravikumar assailing the Punjab and Haryana High Court’s judgment whereby the High Court had set aside the order of detention of the goods/vehicle issued by the Office of Assistant Commissioner State Tax, Mobile Wing, Chandigarh and also the notice dated September 14, 2021 issued under Section 130 of the CGST Act, 2017.

The Bench was of the view that it was premature for the High Court to opine anything on whether there was any evasion of the tax or not. The same was to be considered in an appropriate proceeding for which the notice under Section 130 of the Act was issued.

“Therefore, we are of the opinion that the High Court has materially erred in entertaining the writ petition against the show cause notice and quashing and setting aside the same”, the Bench said while adding that the the order passed by the High Court releasing the goods in question was not to be interfered with as it was reported that the goods had been released by the appropriate authority.

Thus, considering such factual & legal aspects, the Bench set aside the impugned judgment passed by the High Court to the extent of quashing and setting aside the notice dated September 14, 2021, issued under Section 130 of the CGST Act and remanded the matter to the appropriate authority, who issued the notice.

“It will be for the respondent-herein - original writ petitioner to file a reply to the said show cause notice within a period of four weeks from today and thereafter the appropriate authority to pass an appropriate order in accordance with law and on its own merits”, the Bench added while partly allowing the appeal.