In ARB.P. 829/2022-DEL HC- In accordance with Doctrine of Severability, arbitration agreement is deemed to be separate and severable clause which survives even if contract comes to end: Delhi HC
Justice Mini Pushkarna [23-11-2022] 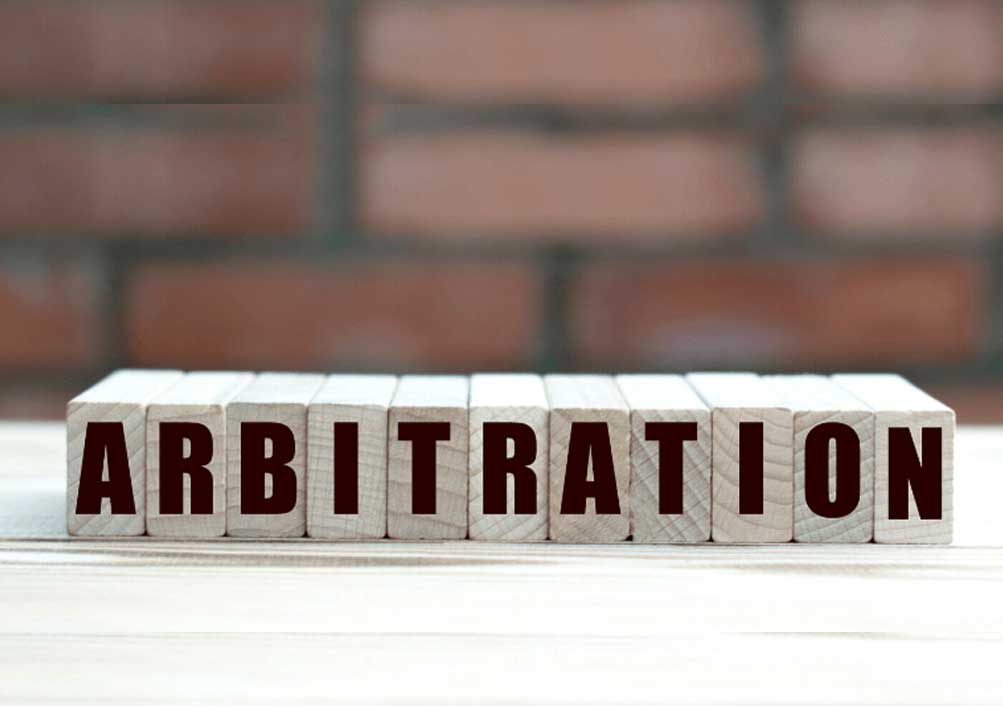 New Delhi, November 24, 2022:The Delhi High Court has reiterated the settled position of law that the issue whether the rights of the parties under an agreement are being superseded by a subsequent agreement or not, is itself an arbitrable issue which can be examined by the Arbitrator.

A Single-Judge Bench of Justice Mini Pushkarna allowed the present petition preferred by the petitioner under Section 11(6) of the Arbitration and Conciliation Act, 1996  seeking appointment of an arbitrator for adjudication of the disputes that have arisen between the petitioner and the respondent.

A Memorandum Of Understanding was executed between the parties for entering into an arrangement for operating a multiplex. Rs 27,50,000 was to be given within 15 days of signing of the MOU which was duly paid by the petitioner to the respondent on the execution of the MOU towards security deposit.

After hearing the submissions from both the sides, the Court noted that upon the failure of the respondent to repay the amounts towards the security deposit, the liabilities of the respondent under the MOU and the Agreement to Lease cannot be said to have been absolved.

The Bench also placed reliance on the case of Sirajuddin Kasim and Another Vs. Paramount Investment Limited. It is no longer res integra that an Arbitral Tribunal is empowered and competent to rule on its own jurisdiction including the existence or validity of the arbitration agreement, on the Doctrine of “kompetenz-kompetenz”, also referred to as “competence-competence”, the Bench held.

It was further noted by the Court that in the present case, Clause 7(y) of the MOU and Clause 14 of the Agreement to Lease between the parties contained a valid arbitration agreement. The validity and existence of the arbitration clause was not disputed by the respondent.

Hence, considering the aforesaid discussion and bearing in mind the principles of law as laid down by the Supreme Court, the present petition was allowed and Sole Arbitrator was appointed to adjudicate the disputes between the parties.