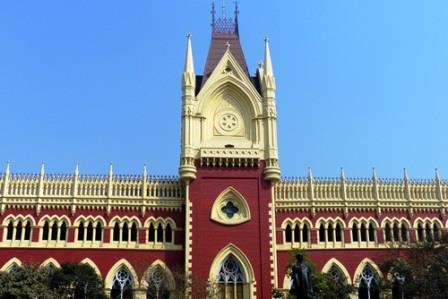 Kolkata, November 28, 2022: The Calcutta High Court has granted relief to an employee of the Kolkata Municipal Corporation while observing that the writ petitioner’s pension should not be curtailed particularly when the State has been given ample opportunity to conclude the trial within a reasonable time frame, but it has failed to do so.

“The purpose of expeditious disposal of any proceedings, either disciplinary or criminal, concerning any employee, is to protect the employee from any unnecessary harassment, mental agony, monetary loss etc…”, the Division Bench of Justice Arijit Banerjee and Justice Apurba Sinha Ray asserted.

In this case, the The respondent-writ petitioner was an employee of Kolkata Municipal Corporation but when he was posted in I and PR department as UDA, he was arrested in connection with a case having a political flavour. The said case had no connection with his service and later, he was enlarged on bail.

The writ petitioner approached the learned Single Judge for release of his full pension and the Court directed the Chief Manager, to take steps for disbursing the balance arrear pension of the petitioner at the earliest. Thus, Kolkata Municipal Corporation filed the appeal in question.

Noting that the criminal proceeding against the writ petitioner was pending for more than 10 years for offences which were allegedly committed 21 years ago, the Bench stated that though there was no disciplinary proceeding against the writ petitioner, he was being denied his full pensionary benefit for unending criminal proceedings which were instituted in 2012 for offences allegedly committed in the year 2001.

“...when the State has been given ample opportunity to conclude the trial within a reasonable time frame, but has failed to do so, the writ petitioner’s pension should not be curtailed particularly when the said criminal proceedings are not related to the service rendered by the writ petitioner as an employee of KMC”, the Bench held.

Considering the provisions under 40 of the Regulation 1982 by which the Authority has the power to withdraw or withhold the pension or part thereof, of a retired employee on the grounds of conviction of a serious crime, the Bench directed the KMC authority to release all the admissible pensionary benefits to the writ petitioner/respondent subject to the final decision in the criminal proceeding, treating the suspended period, as if the petitioner were on his earned leave.