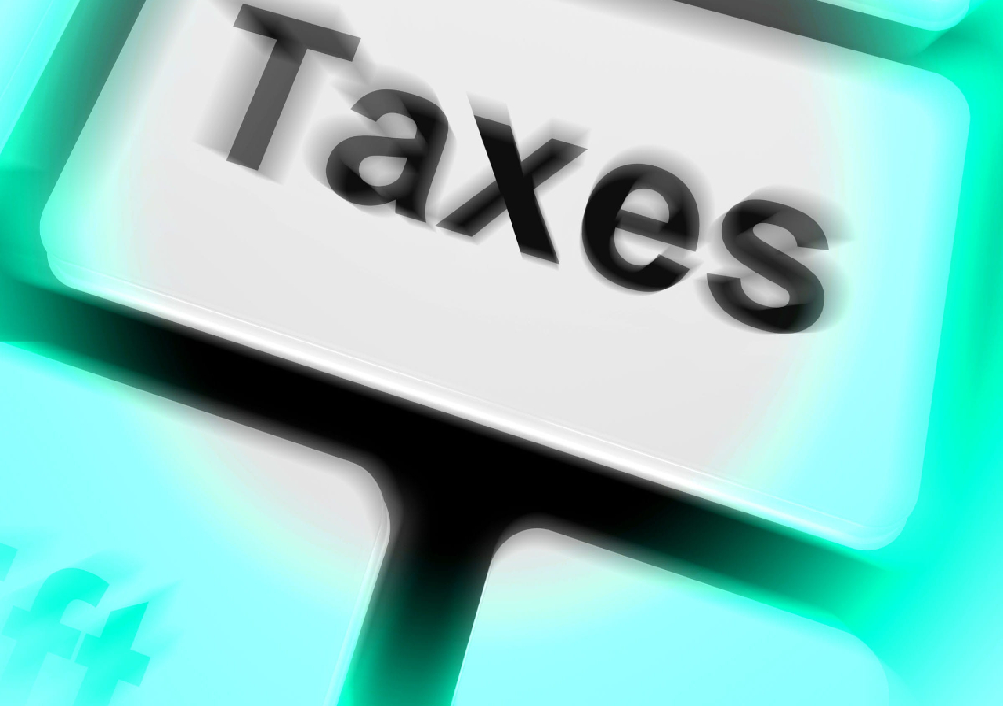 Chennai, March 18: In a judgment that will benefit small and medium businesses, the Madras High Court has allowed transition of input credit arising from tax deducted at source under the value added tax into the GST regime.

Taxpayers can now set off such unutilised credit against their output tax liability.

More than 23 petitioners, including those engaged in the construction sector, had challenged the Tamil Nadu goods and services tax department’s move to deny transition of VAT TDS credit into the new indirect tax regime.

A bench comprising Justice Anita Sumanth observed that GST allows a taxpayer to transition credit obtained under the VAT regime. As any amount of tax collected or deducted at source is mentioned in the returns filed under the VAT law, all such amounts will also be included for transition purpose into the new regime, the court has observed, BloombergQuint reported.

The decision will be useful especially for taxpayers engaged in providing works contract services, Nand Kishore, partner at DSK Legal, said. The benefit, however, can be availed by only those taxpayers who filed the electronic form TRAN-1 within the prescribed time, he said.

While the government intended an easy transition, disputes arose relating to credits arising from the amount deducted as TDS under the VAT regime, especially in Tamil Nadu.

For works contract services, the state’s VAT law required a person availing works contract service to deduct tax before making payments. Dealers would get a TDS certificate for this and could adjust their final tax liability against it at the end of the financial year. In case, TDS exceeded the total tax liability, a dealer was entitled to refund.

The taxpayers contested this saying TDS is nothing but a tax and hence any credit arising from it can be transitioned, and that deduction of tax is only a method by the tax department to plug revenue leakage. The taxpayers also contended that a person availing services also deducts tax at source due to the requirement under the VAT law, failing which they are deemed to be an “assessee in default.”

Reading into the various statutory requirements, the court noted that it cannot go by the mere description used in the VAT law. A person availing works contract services deducts tax under the authority of law. As such, TDS assumes the character of tax and hence a dealer will be entitled to transition the credit.