DSK Legal advises Infifresh, its Founder in Series C Round from existing investors 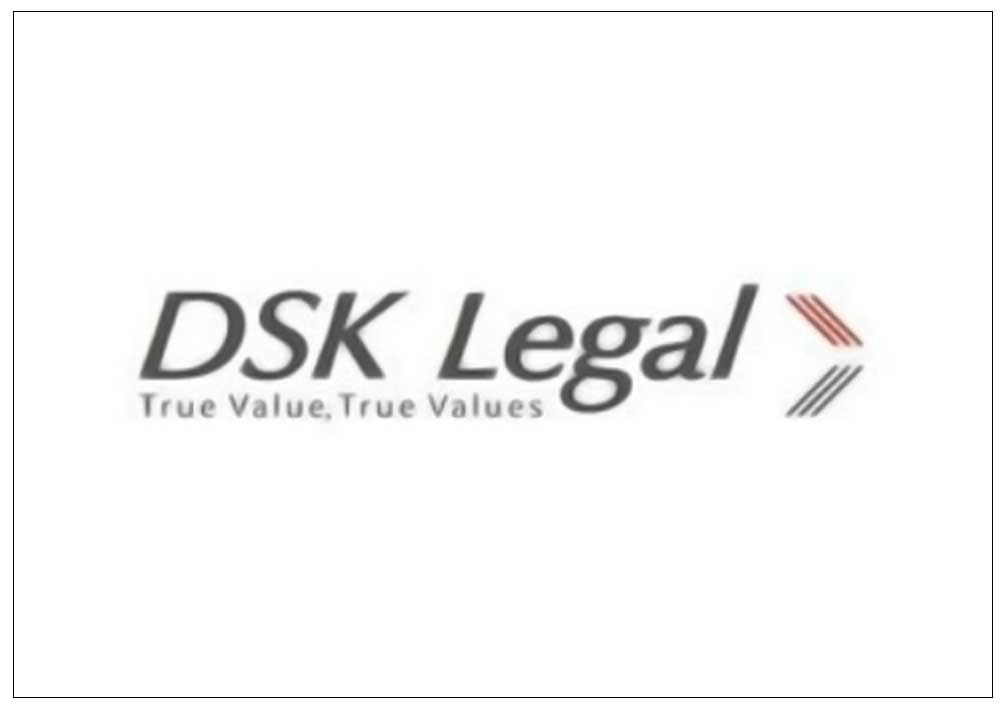 The scope of work of DSK Legal included: (i) advising on overall structure for the transaction; (ii) assisting Infifresh in the due diligence process being conducted by the Series C Investors; (iii) drafting, revising, negotiating and finalizing of Transaction Documents executed between Infifresh, the Founder and Series C Investors; and (iv) assisting in completing conditions precedent and closing process of the transaction (including corporate secretarial actions), it said in a press statement.

This is the sixth successful fund-raising exercise completed by DSK Legal for Infifresh since its incorporation in June 2020, it said.

DSK Legal team for the above transaction was led by Associate Partner Jayesh Kothari, and AssociatesHemanshi Gala and Kunal Chopra. Hemang Parekh acted as the Engagement Partner for this assignment and provided crucial inputs on the transaction, the statement said.

Infifresh is engaged in the business of procuring, supplying and processing fresh seafood and various categories of meat on a B2B basis (operating under the brand named Captain Fresh) catering to online retail players, modern trade, general trade retailers, hotels and restaurants catering. Infifresh proposes to use the proceeds from the issue to foray into markets of Africa, Middle East and other parts of Asia.