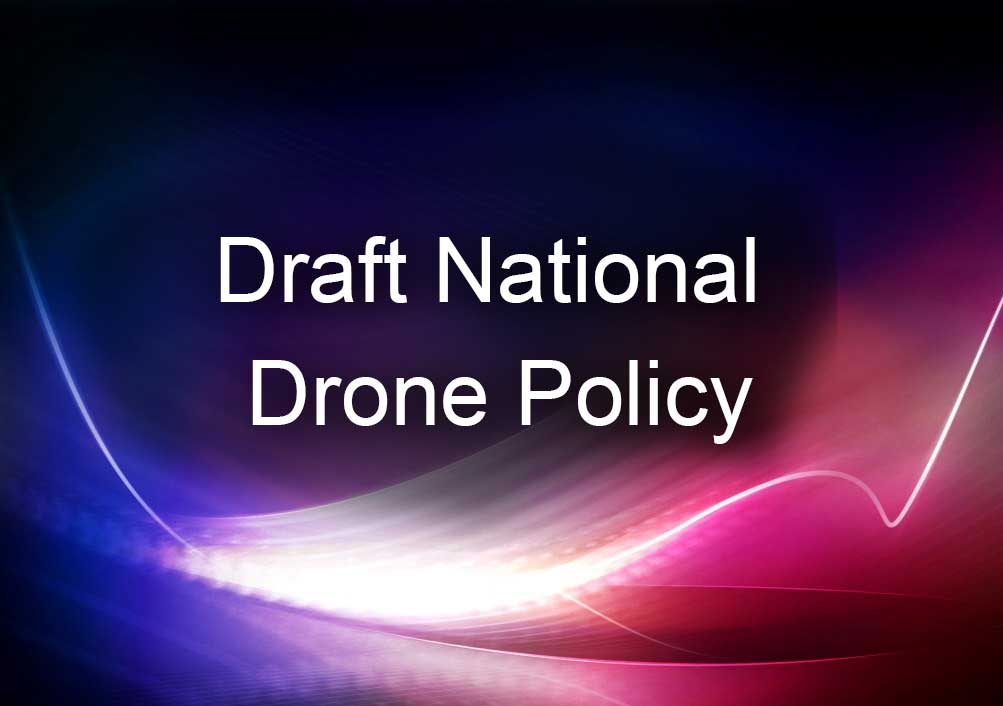 The new Rules will soon replace the Unmanned Aircraft System (UAS) Rules, 2021 that were released on March 12, 2021.

The last date for receipt of public comment is August 5, the MoCA said in a statement.

The Ministry, in the statement, said the new simplified drone rules will abolish the need for a large number of approvals. The number of forms to be filled to seek authorisation before operating a drone has been reduced from 25 to six, it said.

The Digital Sky Platform is an initiative by MoCA to provide a secure and scalable platform that supports drone technology frameworks, such as NPNT (no permission, no take-off), designed to enable flight permission digitally and managing unmanned aircraft operations and traffic efficiently.

The Digital Sky Platform will also be developed as a business-friendly single-window online system with minimal human interference and most permissions will be self-generated.

The draft Drone Rules, 2021 also have safety features such real-time tracking beacon, and geo-fencing, which are expected to be notified in future and a six-month lead time will be provided for compliance.

The draft Drone Rules, 2021 also state that an interactive airspace map with green, yellow, and red zones will be displayed on the digital sky platform. While yellow zone has been reduced from 45 km to 12 km from nearby airport perimeter, no flight permission is required up to 400 feet in green zones and up to 200 feet in the area between 8 and 12 km from the airport perimeter.

No pilot licence will be required for micro drones used for non-commercial use, nano drones and for research and development (R&D) organizations operating such drones.

Unlike the previous rules, which required drone operators to have a principal place of business within India, and the chairman and at least two-thirds of its directors were required to be citizens of India, in the new proposed rules there are no such restrictions for foreign-owned companies registered in India.

However, import of drones and drone components will be regulated by the Directorate General of Foreign Trade.

Drones will also not need security clearance before registration or licence issuance.

“There will be no restriction on drone operations by foreign-owned companies registered in India; import of drones and drone components will be regulated by DGFT; security clearance will not be required before any registration or licence issuance; and that there will be no requirement of certificate of airworthiness, unique identification number, prior permission and remote pilot licence for R&D entities,” the new Rules further state.

The MoCA will also facilitate development of drone corridors for cargo deliveries and a drone promotion council will be set up to facilitate a business-friendly regulatory regime, the ministry said in the statement.