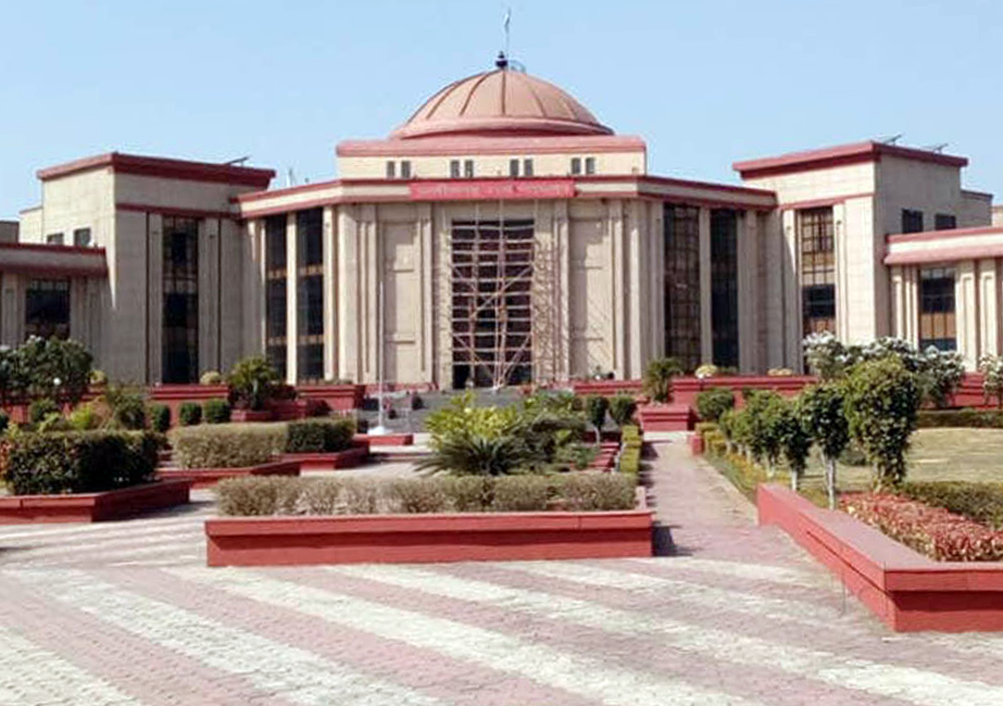 New Delhi, June 26, 2021: A retail investor of Dewan Housing Finance Corporation (DHFL) has filed an appeal at the National Company Law Appellate Tribunal (NCLAT) against delisting of the mortgage lender’s shares from exchanges.

In his plea filed on Friday, the investor has accused DHFL administrator and lenders of failing to adequately inform about the impending delisting, which was part of Piramal’s approved resolution plan under the Insolvency and Bankruptcy Code (IBC). The retail investor has requested NCLAT to set aside order passed by NCLT on June 7 and relist the shares of DHFL, The Financial Express reported.

“The respondents either solely or collectively have failed to inform and obtain the consent of the appellant about the acquisition of the equity shares held by shareholders in company at Rs ‘Zero’ under the resolution plan, by way of reduction in paid up capital,” said Anup Pathak in his petition who is a non-promoter shareholder in DHFL.

In his petition, he also said that resolution of DHFL is contravention of Section 230 of Companies Act, 2013, which provide power to compromise or make arrangements with creditor of a company, adding that minority shareholders have right to know even if they are not part of Committee of Creditors (CoC), reported The Financial Express.

PCHFL’s proposal to delist DHFL was accepted by DHFL’s creditors in January, 2021. However, many investors continued to buy DHFL shares, anticipating a higher value of the company in future. The share price of DHFL rose more than 70% since April 19 to Rs 23.06 per share on June 8 at BSE. On June 14, the shares of DHFL stopped trading on the exchanges as part of the resolution plan, said The Financial Express.