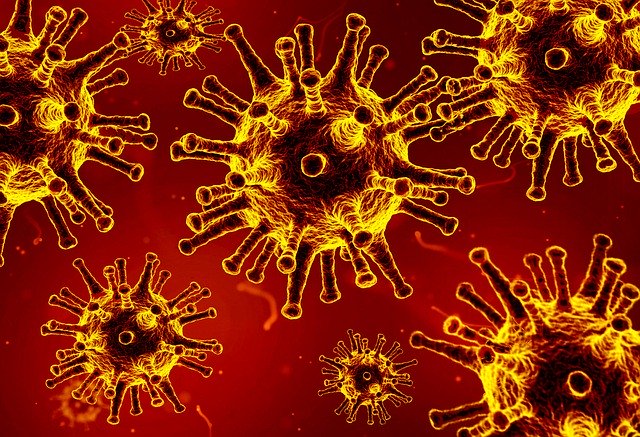 Business Standard spoke to senior officials in these agencies. According to them, summons, questioning and related action have been postponed due to the lockdown. “We have considered pleas for adjournment of summons that were being served to people in ongoing matters. In some cases, we have given fresh date, which is between April end and May first week,” said an official of a federal agency.

This may give relief to the accused and slow the investigation in crucial matters, especially cases that need immediate attention. This is because evidences might be distorted or get influenced, said an ex-official of a probe agency.

Some of these people have already been issued fresh summons and were given a new date for personal appearance. Those who got extension from the previous date can also be given exemption, said officials in the enforcement agency. Kapoor’s bail plea, which was listed on March 26, was adjourned by the sessions court.

The Bombay High Court sought a feedback from J J Hospital to take a call on the bail plea of Kapoor. Other cases of ED which get impacted are – Chanda Kochhar’s quid pro quo, Edelweiss-Capstone forex violation matter, Jet Airways-Goyals’ shady firms, Air Asia probe where ED was to submit its report to the Delhi HC.

They also include financial fraud at Infrastructure Leasing & Financial Services (IL&FS), chargesheet in former finance minister P Chidambaram’s matter and so on.

Similarly, probes by CBI and SFIO, which are examining most of these matters from corruption and the company law violation perspective, have also been affected.

Sources said the probe agencies are planning to move an application, seeking more time with respect to the filing of chargesheet in matters.