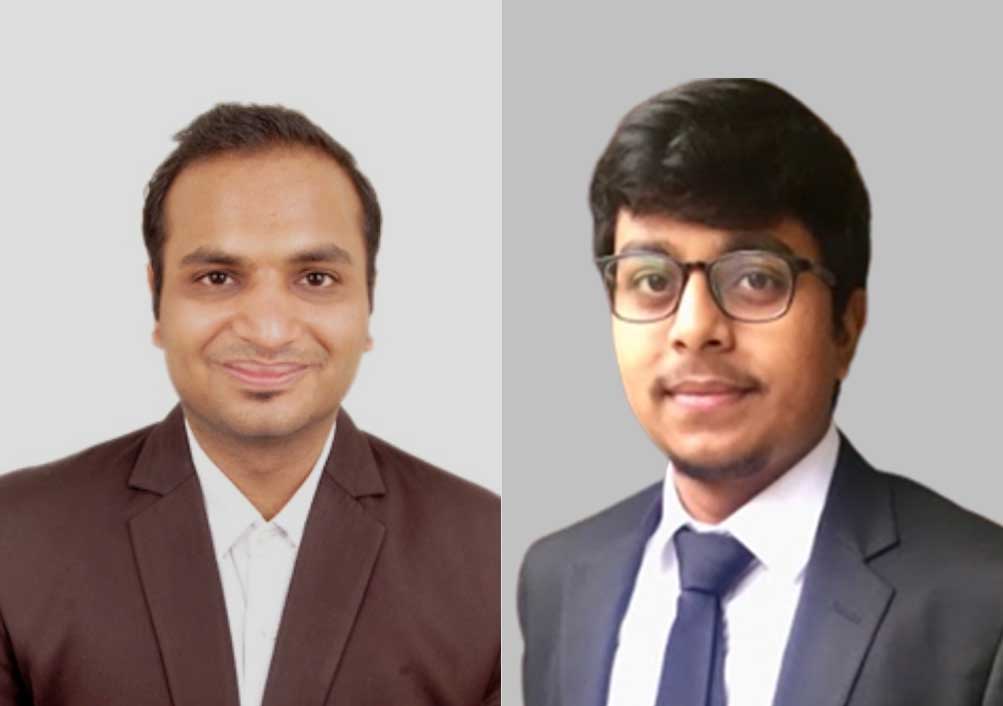 By Chirag Singla and Akash Kumar

The Indian Judicial system is overburdened with numerous cases which have cascading effects on the entire country. Mechanisms like arbitration, mediation, conciliation, and negotiation can be used to attain the goal of expeditious and party-centric dispute resolution. To attain the goals, the legislature has time and again tried to find ways to incorporate Mediation with the existing recourse available to the parties in case of dispute settlement. One such example is the Commercial Courts Amendment Act, 2018. Here, the legislature has made pre-litigation mediation a mandatory step that needs to be exhausted before instituting a suit under the Commercial Courts Act. Pre-litigation mediation can be construed as an amicable process whereby the parties come together to settle their dispute with the aid of an impartial mediator before the institution of a suit.

It is in this spirit that to facilitate the parties in expeditious resolution of disputes, a two-judge bench of the Supreme Court in the case of Patil Automation Pvt. Ltd. Vs. RakhejaEngineers Pvt. Ltd upheld that the statutory pre-litigation mediation under section 12A of the Commercial Courts Act, 2015 is mandatory and any suit instituted violating the mandate of section 12A must be rejected.

In the case of Patil Automation Pvt. Ltd. Vs. Rakheja Engineers Pvt. Ltd. (supra) the respondent had filed a Suit for recovery before the Additional District Judge, Faridabad. The appellant filed an application contending that the suit was filed without adhering to Section 12A of the commercial Courts act. In reply, the respondent contested the matter contending that the suit was not barred for non-compliance with Section 12A of the Act. The seminal question which arose for consideration before the Court was whether the statutory pre-litigation contemplated under Section 12A of the Commercial Courts Act, 2015 as amended by the Amendment Act of 2018 is mandatory. The Hon’ble Supreme Court dealt with it in a two-fold manner.

The Object of the Law and the Legislative Intent behind Section 12A :

The Court examined the object and legislative intent behind Section 12A and read it with rule 3 which is made for the mediation process. The Court held that language of Section 12A and strict timelines as provided in the rule pointed out that the legislature intends to make mandatory in nature. The Court further emphasized the point that the language used in Section 12A is imperative in nature. Even by going through the sublime object of the Act, the Court fully reinforced its opinion that the pre-litigation mediation is intended to produce results, which has a direct bearing on the fulfillment of the noble goals of the Lawgiver. Moreover, the settlement under section 12A of the Commercial Courts Act is accorded the status of an award under the Arbitration & Conciliation Act, it unerringly points to the object of the legislature to make pre-litigation mediation compulsory.

Whether the Provision of Section 12A is Mandatory in Nature :

To determine whether section 12A is mandatory, the Court relied on the case of Sharif-ud-Din Vs. Abdul Ghani Lone. In this case, it has been held that, if the object of the law is defeated by non-compliance with the provision, then it would be regarded as mandatory. In the present case if the pre-litigation mediation is not complied with then the whole object of the Amendment Act would be frustrated. Therefore, the Court declared that the provision of Section 12A of the Commercial Courts Act is mandatory in nature.

The Hon’ble Supreme Court, while dealing with the question of the mandatory nature of Section 12A, referred to the analogy drawn in the case of Bihari Chowdhary and Anr. vs. State of Bihar and Ors and stated that since the pre-requisite for filing a suit against the government or public servant is mandatory by the grace of section 80 CPC therefore the pre-requisite for filing a suit under Commercial Courts Act must also be mandatory and 12A must be complied with before institution of a suit.

The author herein believes that the Hon’ble Supreme Court has erred in drawing the analogy from Section 80 of the Civil Procedure Code, which lays down the provision with respect to the mandatory notice given before the institution of a suit. The Court failed to realize that the interpretation given to Section 80 is with respect to the suit filed against the government and public officials. Whereas section 12A of the Commercial Courts Act deals will commercial disputes which can also be between two private parties. The rationale behind the mandatory nature of the notice under section 80 of the Code of Civil Procedure is not apt for interpreting Section 12A of the Commercial Courts Act. The object behind the notice under section 80 is to provide an opportunity for the government or public officer to thoroughly investigate the legal proposition and settle the claim put forth by the plaintiff. The time of two months given under section 80, is to enable the government to assess the matter objectively and seek proper legal advice. The legislative intent behind this provision is to save the expenditure of the public exchequer and give apt time to the government to try and settle the claims and not to indulge in litigation thereby saving on public money and time. In the case of section 12A of the Commercial Courts Act, the same analogy cannot be ascribed because the intent of mandatory nature of Section 80 is in furtherance of public money and time whereas, the intent of mandatory nature of Section 12A is with respect to expedite the resolution of the dispute and to ease the burden of the Courts.

Furthermore, the Hon’ble Supreme Court used the golden rule of interpretation, which is interpretation in conformity with the plain language to interpret the provision of Section 12A of the Commercial Courts Act.

Moreover, the Hon’ble Supreme Court also settled the legal position with respect to the manner in which Section 12A would operate. The Court held that amendment of Section 12A will be applied prospectively, however, this judgment would be effective from 20.08.2022 so that the stakeholders become completely aware. The Court also explained how certain situations would be dealt with. These situations are as follows:

1. In case the plaint is rejected for non-compliance and no steps have been taken within limitation period, the matter cannot be reopened on basis of the prospective effect of this judgement.

2. If upon rejection of plaint, a fresh suit has been filed the benefit of prospective effect of this judgement would not be available to the plaintiff

3. In case the jurisdictional High Court has already made Section 12A mandatory and a suit is filed without adhering to Section 12A, then this judgement would not be applicable

While determining a similar question of law, the Delhi High Court, in the case of Bolt technology Vs. Ujoy Technology Pvt. Ltd placed reliance on the judgment of Patil Automation Pvt. Ltd. Vs. Rakheja Engineers Pvt. Ltd. (supra) on the point of object of the Act and how Section 12A would operate. The High Court concluded that an application under Order VII Rule 11 ought to be dismissed for non-compliance with the provision of section 12A of the Commercial Court Act unless the relief sought is urgent in nature.

The intention of the legislature is clear from the moment section 12A was introduced. However, owing to the different interpretations of High Courts, this amendment never got its teeth. By this judgment, the Hon’ble Supreme Court has given impetus to this section by making it mandatory. The Court has also held how the section would apply prospectively and explained certain situations. This new strategy aims to handle a problem at its early stage by preventing a conflict from progressing to the point where a lawsuit ever needs to be launched.

Chirag Singla is an Associate and Akash Kumar is an intern at Seraphic Advisors, Advocates & Solicitors, New Delhi.