Challenges & Opportunities before the 50th Chief Justice of India 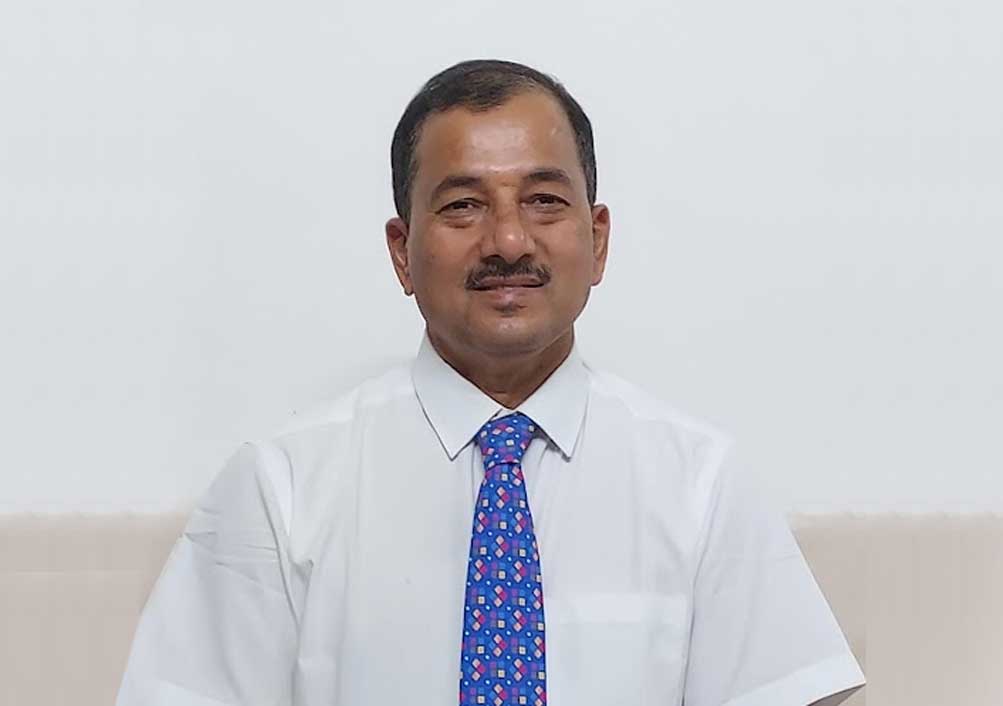 By B S Mahajani

Hon’ble Mr. Justice D.Y. Chandrachud has assumed the office of the Chief Justice of India  from today. He will have a tenure of two years as the CJI, which is fairly long. In these two years, he will have to deal with some of the pressing issues faced by the Indian Judiciary, as summarised in this write up.

a)   Vacation system in the courts:

Apart from regular holidays, the courts in India have seven to eight weeks’ vacation during a year. This system eithershould be abolished or reduced by at least 50%.

It is amazing to note that the vacation mood sets in one or two weeks prior, which has a crippling effect on the functioning of the courts. Such colossal waste of time has to stop, if we want to get rid of the huge pendency.

b)  Poor or no system for Appraisal of Performance of judges:

There is no mechanism for monitoring a judge’s performance. It is totally a grey area.There is no fear of losing job unlike in other government departments. In the lower / district judiciary, there is an increasing trend that judges do not hear the matters so that they do not have to pass orders/ judgments.

Concrete steps need to be taken to make judgesaccountable. It is high time that mediocrity is replaced by meritocracy in our judiciary.

c)   Transfer of judges done without reviewing pendency of their judicial work:

Invariably judges are transferred without taking into account pending judicial work left by them. Many times, it is observed that a judge whose transfer is due, either does not hear the arguments or if he hears the matter, he will not pass final orders/ judgments. As a result, whenthe new judge takes over, the Advocates have to get the matters heard afresh.Due to this, the matters are dragged on & on. There should be system in place to ensure that the transferee judges do not leave pending/ part heard matters.

The infamous adjournment culture of our judiciary has to be ended. There are many cases pending, for non- prosecution by the Plaintiffs/ Complainants etc. There should be system of imposing heavy costs on such litigants/ lawyers, who are not serious about conducting the cases lodged by them. In High Courts also, many petitions are admitted but how many of them are heard finally & disposed of?

There are many frivolous & vexatious litigations/ PILs etc. lodged in various courts. Although, of late, the courts impose costs, still, the ratio is much less than desired. Abuse of legal process/ courts must be viewed seriously & courts should not be made instruments to settle personal scores / hidden agenda of litigants.

2.0       Need to introduce reforms in system of Judicial Appointments:

The Court innovated the apparatus and apparition of the collegium wresting to itself the power of appointments and transfers. This is clearly opposed to the intent of the Constitution. The collegium system is being sought to be elevated to a status higher than the law and the Constitution.The present system of collegium (i.e. Judges appointing judges) is a stark disaster and an illegitimate judicial creation. Hence it should be scrapped at the earliest.

The SC has been tirelessly advocating bringing transparency in appointments of other institutions of our country. Then, why should judiciary be spared from such pathbreaking measures.

If we intend to bring credibility & efficiency in judiciary, these are some of the important & much needed measures.

3.0       Upgradation of infrastructure of Courts ~ Training of Judicial Officers:

a)   Although many effective measures are taken to upgrade the infrastructure of courts across the country, there is still much to do. It is astonishing that in India, there are still many courts in remote areas where basic necessities of water, toilets etc. are not provided.

b)   Mr. Justice Chandrachud, as Chairman of E-Committee/ e-courts has done remarkable work to digitize court infrastructure.However, there are still many judges at the district level who are interested in adapting themselves to the need of the hour. Not only is the status of cases not updated, the orders passed by the courts are also not uploaded.

c)   The Court staff (including lower judicial officers) need exhaustive training in this regard so as to make our courts effectively digital.

The above are some of the challenges which need to be addressed with a definite plan &in a time-bound manner, to improve the justice delivery system.Rather, in my view the CJI designate hasa very good opportunity to chart a course of action to make Indian Judiciary world class, especially when Indian Judiciary will celebrate its 75th year in 2025.

Best Wishes to Hon’ble Justice Chandrachud for a successful stint as the 50th CJI.

B. S. Mahajani is an Advocate based in Mumbai with over 30 years’ experience.