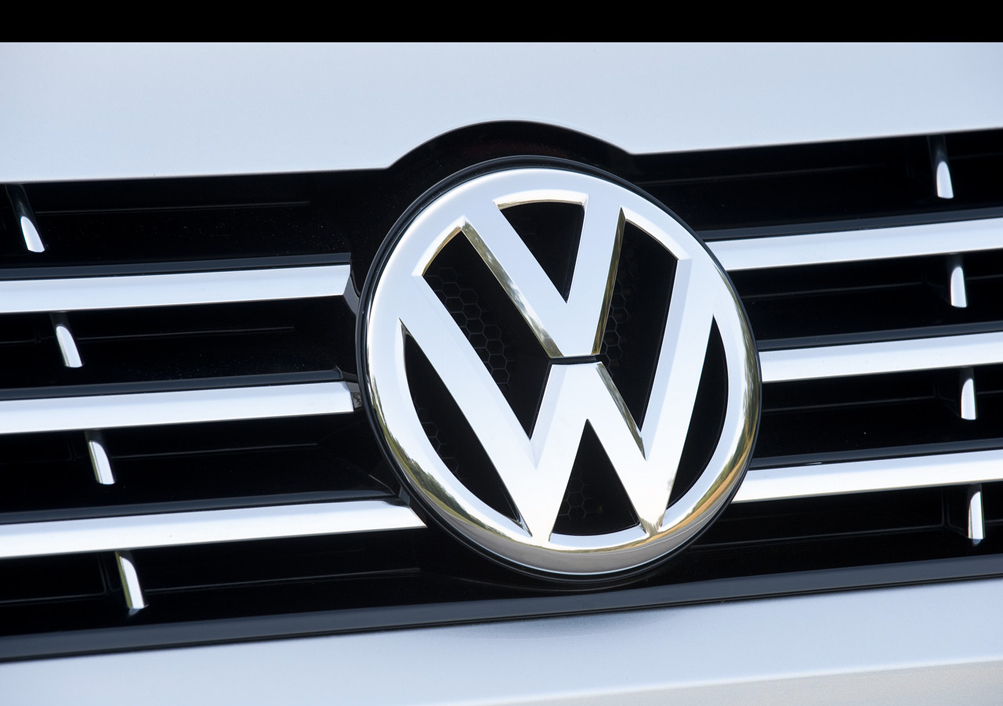 New Delhi, August 19: Antitrust watchdog Competition Commission of India (CCI) has dismissed a case against Facebook’s WhatsApp, saying the company has not abused its dominant position to expand in the country’s digital payments market, according to an official order.

A case in March alleged that WhatsApp was bundling its digital payment facility – WhatsApp Pay – within its messaging app for which it already has a large user base. The case alleged WhatsApp was abusing its position by forcing its payments feature on to its existing users.

In a 41-page official order made public late on Tuesday, the Competition Commission of India (CCI) said it did not find any contravention of antitrust laws, adding the company’s “actual conduct is yet to manifest in the market” as it has not fully launched the service yet, Reuters reported.

“As stated by WhatsApp, the number of users being served under the beta version is limited to less than 1% of its users in India,” said the order.

The order will come as a relief for WhatsApp, which is seen close to a full launch of its payments service in its biggest market by users but one where it has for months struggled to get required clearances. The Supreme Court is separately hearing cases challenging the expansion of its payment service.

In its defence, the company had told the CCI its users are not required to register for or use WhatsApp’s payment feature in order to use the messaging service, the order said.